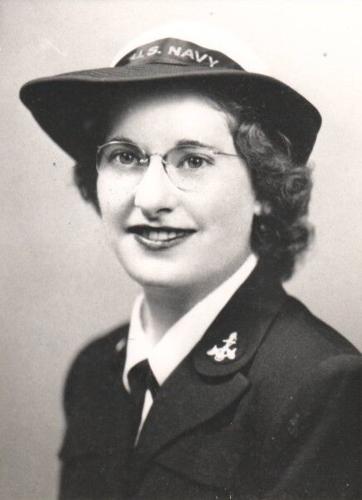 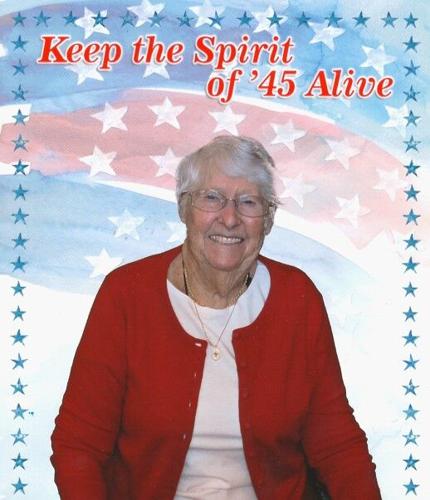 Well, here we are – the last month of 2021 – our last month before 2022 and living in the most wonderful community in our country, in my opinion. I bet most of you agree. And the air is even crisp in the morning, which pleases many people, except yours truly, (because it’s been too cold for this Florida girl). But it feels kind of like Christmas with the chill in the air.

*With this very cool weather (I call it cold), the East Naples Civic Association, the East Naples Kiwanis Club, the East Naples Fire Department, the East Naples Sheriff’s Department, Lely High School Key Club (the high school version of Kiwanis,  who help a great deal with the kids, and the passing out of candy), and Parkside Elementary School, located in Naples Manor, will all be celebrating the coming of Christmas as they hold their 27th annual “Santa Run” parade on Saturday, December 4, 2021, departing at 9:00 AM from Parkside Elementary School with all the bells and whistles that thrill the kids! The teachers ride along with the rest of the parade. The Sheriff’s department passes out notifications to each home in Naples Manor beforehand, letting the parents know of the event and that the officers are there watching over their kids. The kids love to hear the Fire Department sirens and honks and waves; and thanks to Ted Beisler, our continued, devoted “elf” and the Ladies of Lely Lakes, who work in advance preparing bags of candy to pass out to the children. The kids love every minute of it, and ride their bikes along the parade route, circling around each street as we pass. Lely Lakes even donates sandwiches and bottles of water to the team of elves from the parade afterward. And what did I hear you ask? Will Santa Claus be there? Of COURSE he’ll be there along with his wife and his sleigh! Our group of volunteers have been together for a long time, and it seems every year we have other volunteers show up at the school parking lot to join the parade. It’s fun hearing all the bells and whistles and excited sounds of glee coming from the children! If you have the opportunity, please stop by at the school parking, or along the route. One year we even had men from a mobile home park make wooden cars and/or toys to pass out to the children, who absolutely loved them! Hope to see you on Saturday, December 4 somewhere in The Manor or at Parkside!

*Positive stories are always so pleasant to read, so here’s another one. Two ladies I know, but don’t know each other, are both turning 99 years old, and I want to tell you a little about them. The first lady is a veteran, Viola “Ches” Smith, born in Baker, Montana in 1922, and enlisted in the U.S. Navy in 1943 and served until the end of WWll. She worked as a supply expediter for the Pacific Fleet Command. She met and married her husband, U.S. Marine Corps Sergeant Paul Smith, in San Francisco when he was shipped out of Guadalcanal on medical leave in 1944. After the war, Ches served as a military spouse for another 18 years when Paul reenlisted in the U.S. Air Force. Both their children, Gary Smith, and our own East Naples resident, Sandra Simmons-Dawson, were born on military bases. After a life of constant moving, Ches and Paul finally settled in Naples in 1984 and were residents of Riviera Golf Estates until the time they moved to Barrington Terrace Assisted Living Center in late 2018. Ches worked as a civil service employee during her career, and at one time worked at Vint Hill Farms Station in Virginia. An interesting thing about Ches just recently came to light that was a total surprise to her daughter. Everyone who knows WWII history knows that code breaking was a hot, top-secret, classified job; so, in 2017, when all of the files were finally declassified, a researcher by the name of Liza Mundy went looking for the code breaking girls to interview and include their stories in the book she published titled “Code Girls”. At first, they were reluctant to give her any information because they had sworn an oath to never talk about what they did because it was top secret. But when they were convinced that the files had been declassified, they told their stories. So, when Ches’ daughter read the book, she asked what kind of work Mom did at Vint Hill, only to be let in on the secret that Ches was Executive Secretary to the man running the code breaking division, which is still operational today, and run through listening stations all over the world! I’ve met this 99-year-old lady, and she is more alert than most people I’ve met, and remembers everything from the past as well as last week, and a kind, gracious lady on top of all that! Her photos are included.

And at Lely Presbyterian Church today I sat with a group of ladies, one lady was 98 years old and with her was her daughter (Jennifer who is so talented in her own right). This 98-year-old lady, Margorie Doyle, never misses a thing, and always has interesting things to say, and again…doesn’t miss a thing and never forgets anything! I look at these two women with great admiration! On December 28, 2021, Marge will also turn 99 years old! She had three children and now lives at Lely Palms Assisted Living. She has painted beautiful pictures that are decorating many walls and living rooms and has given many more away to friends and relatives. Her daughter says she was a GREAT Mom, and we all love her at the church!

Make this a special week!