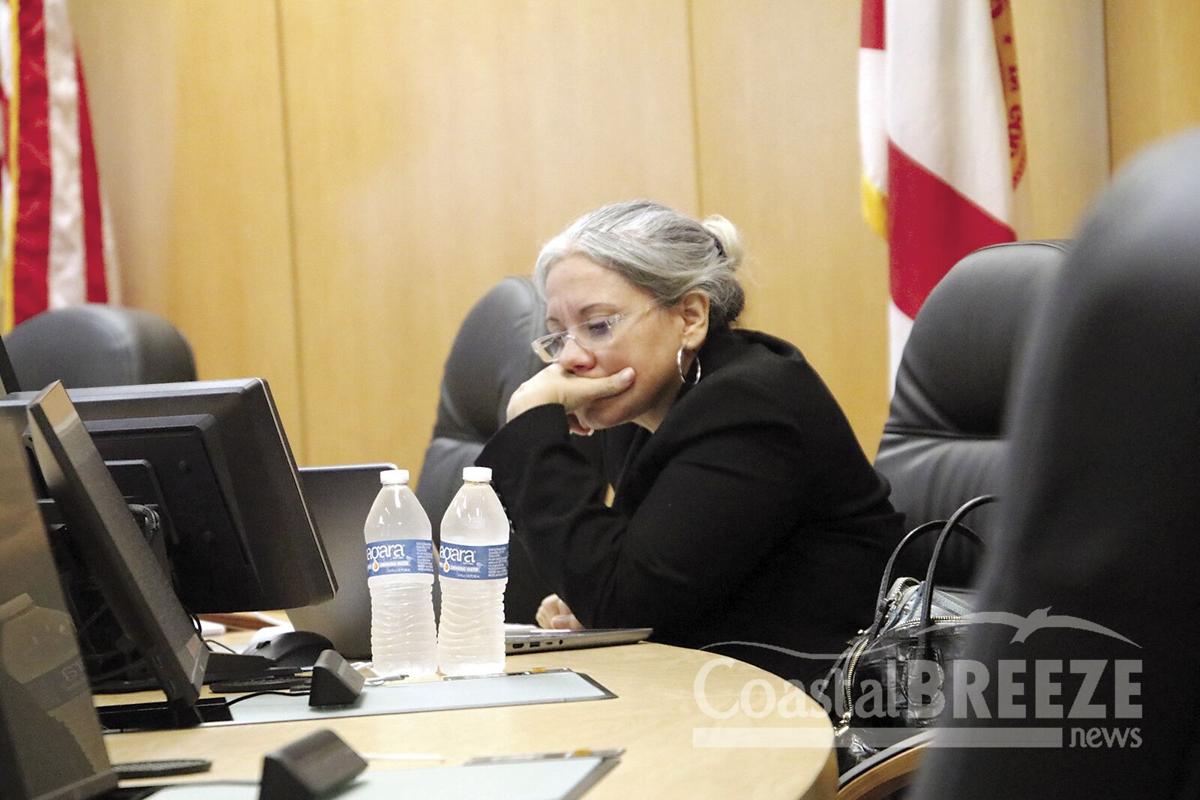 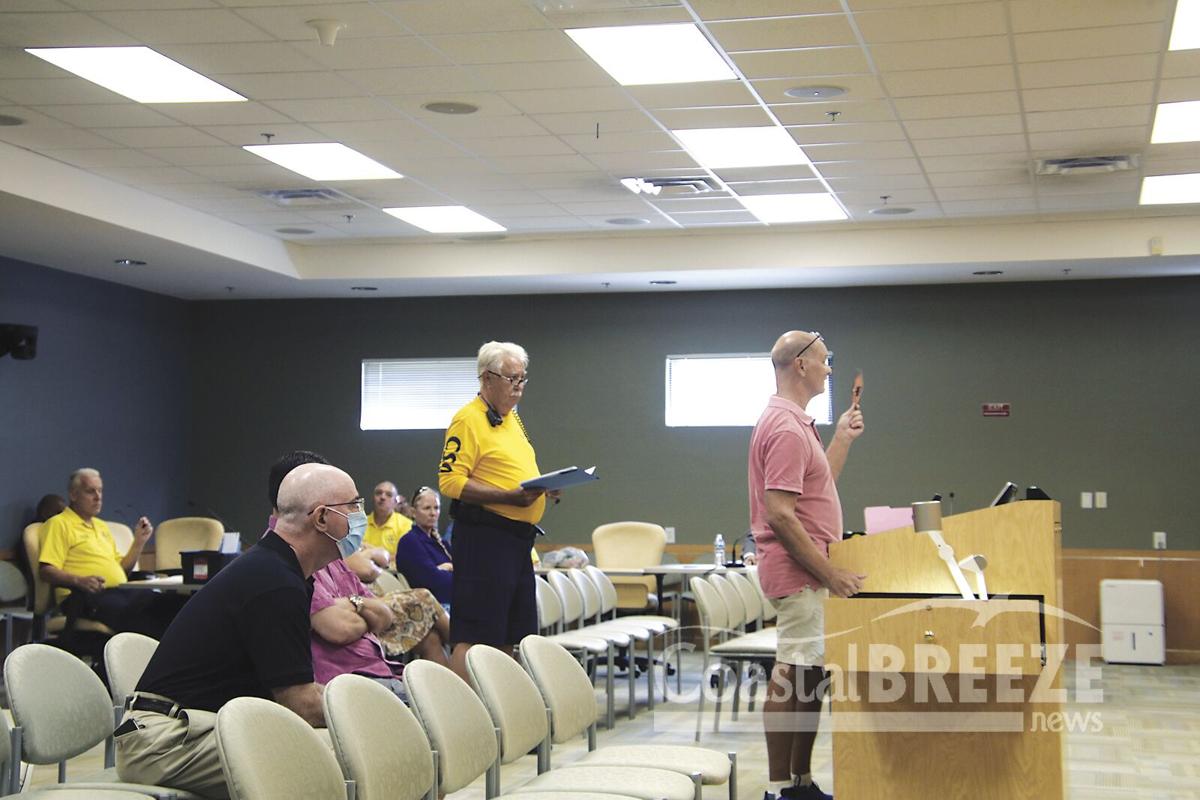 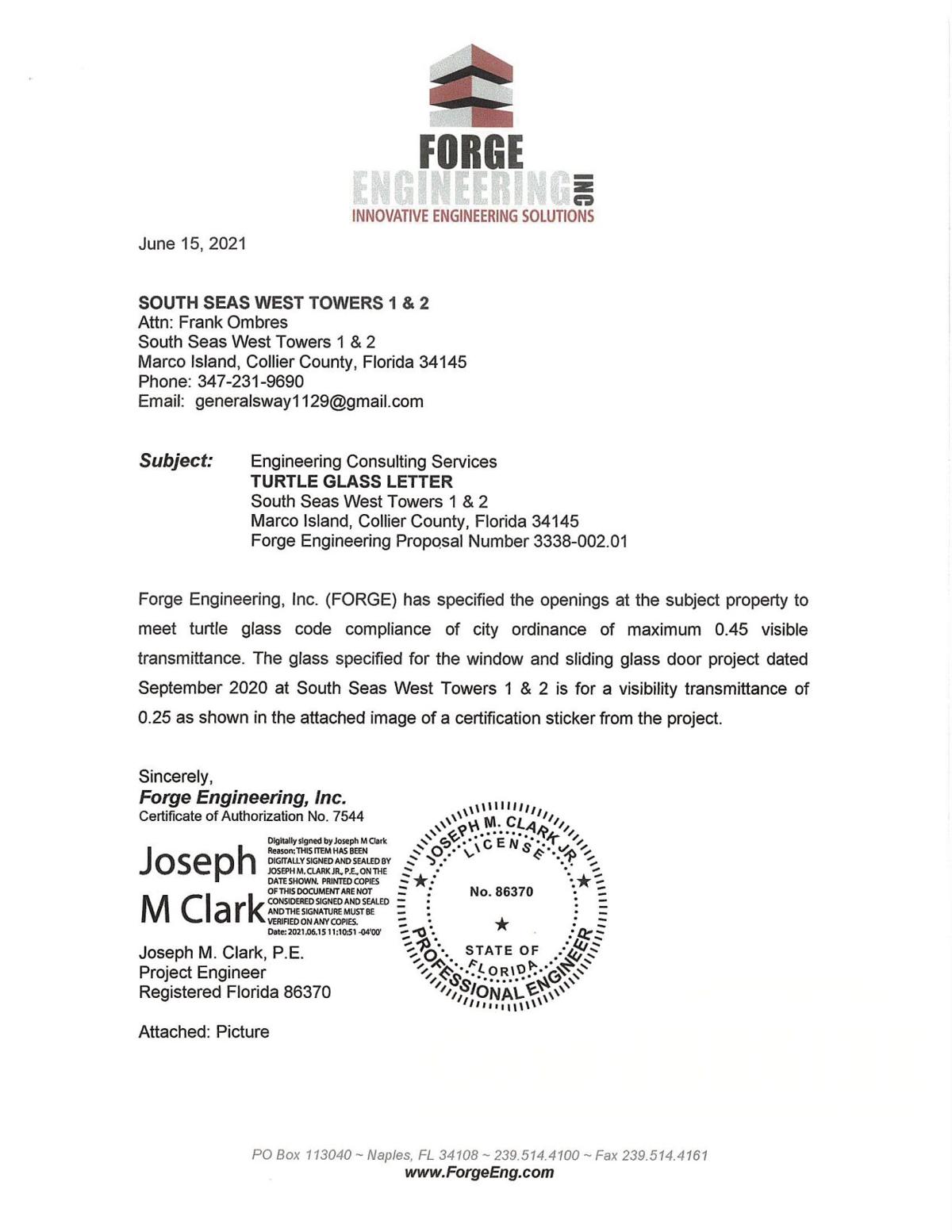 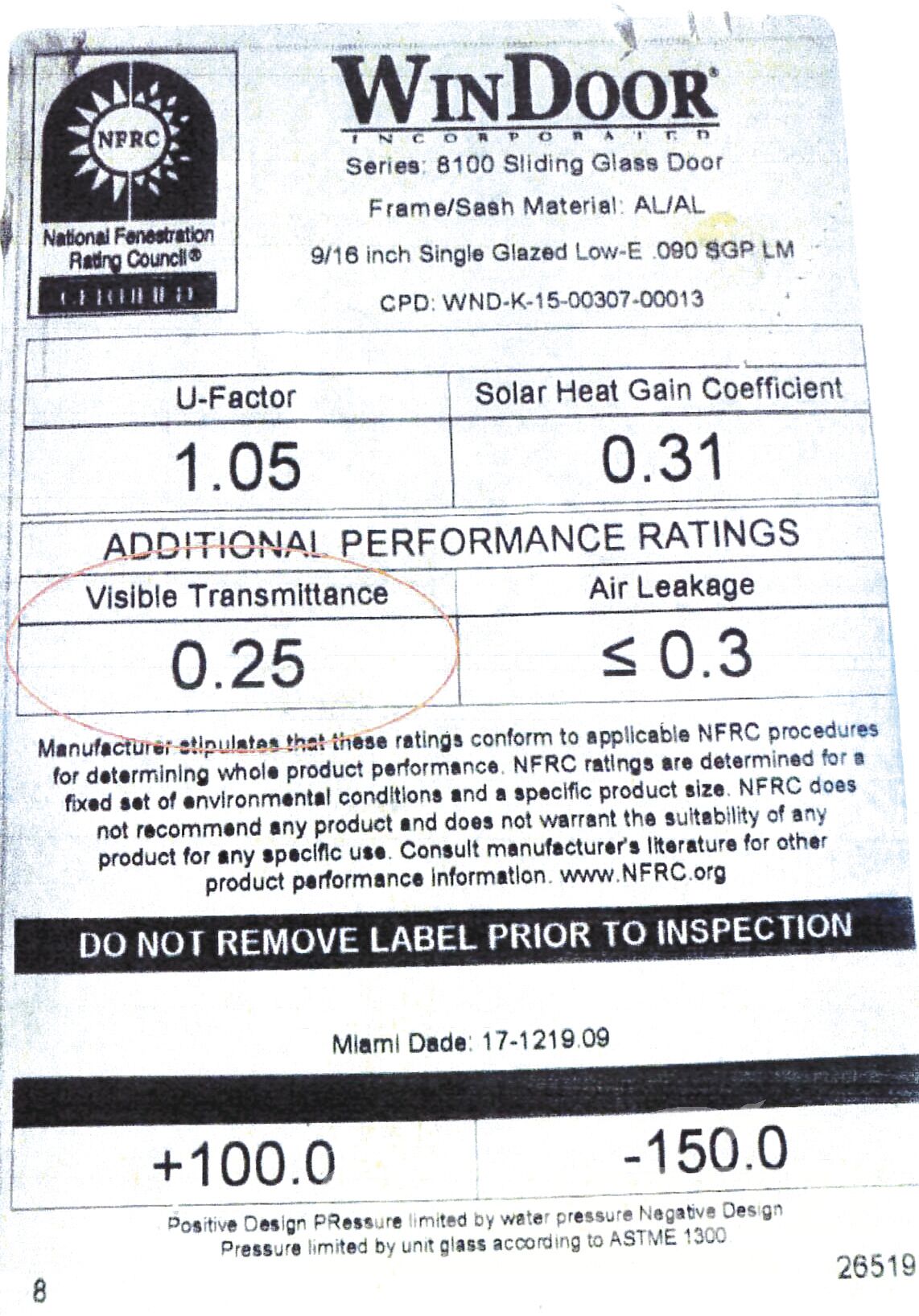 The City of Marco Island takes its responsibilities to protect endangered species on the island seriously. A great deal of attention has been paid to violations regarding possible endangerment of the island’s most vulnerable of its wildlife, especially protection of its hatchling sea turtles.

From May 1 to October 31 each year, beachfront owners are advised that they should take precautions regarding loggerhead sea turtle hatchlings because of the disruption and disorientation that may result from lights causing them to crawl away from, rather than toward, the Gulf of Mexico.

The four miles of Marco beaches provide a perfect nesting area for these wonderful creatures. Each year approximately 80 nests may be found along the beach and any loss of those hatchlings could seriously endanger the survival of the species.

Beachfront condominium managers and owners are instructed each year regarding the necessary precautions to be taken. At the August 31 Code Enforcement Magistrate hearing, management and owners of South Seas West Condo Association appeared in regard to a recent citation alleging violation of the lighting provisions. They brought with them certifications regarding the windows and sliders installed on the building being cited that shows they are in conformance with city codes.

The association is in the process of replacing all of the windows and glass within Buildings 1 and 2 at a cost of $14,000,000. The new windows and doors not only will meet hurricane code, but also will fall well below the 0.45 light transmittance standard required by the City of Marco Island. The doors and windows being installed on this project are certified at 0.25, well in compliance with the city code.

David Thompson, a director for South Seas, argued that the city does not have an accurate way to determine the light transmission value. He provided the magistrate copies of proof that the unit being cited had the replacement of those items done the month before the code officer found them in violation.

Thompson testified that the city has not been able to provide them with any scientific documentation that the light being emitted exceeds the 0.45. He did provide the magistrate with the sticker from a door showing a certification of 0.25 for those windows actually installed.

He also provided a salesman’s sample card that provides lights and lighting fixtures for sale. The card allegedly is what the Code Officer utilizes, and holds no scientific certification.

The Code Officer testified that when utilizing the card, it showed blue, which supposedly indicates a violation. However, the window he was focusing on has a light emitting value 0.25, which Thompson indicated should disallow the validity of the device and make the citation null and void.

After much discussion, the magistrate requested that the city revisit the issue and report back with a suggested course of action.