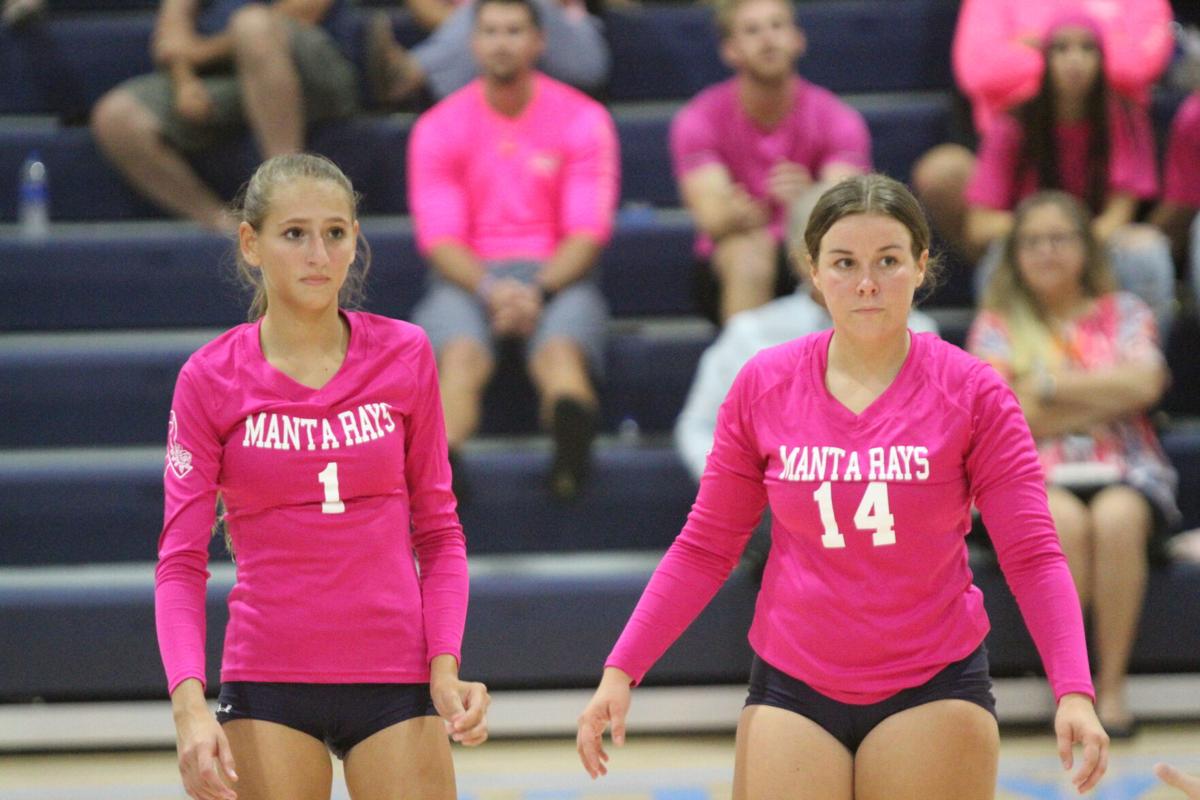 Jenna Ragan and Virginia Lowe are steady players for the Rays. 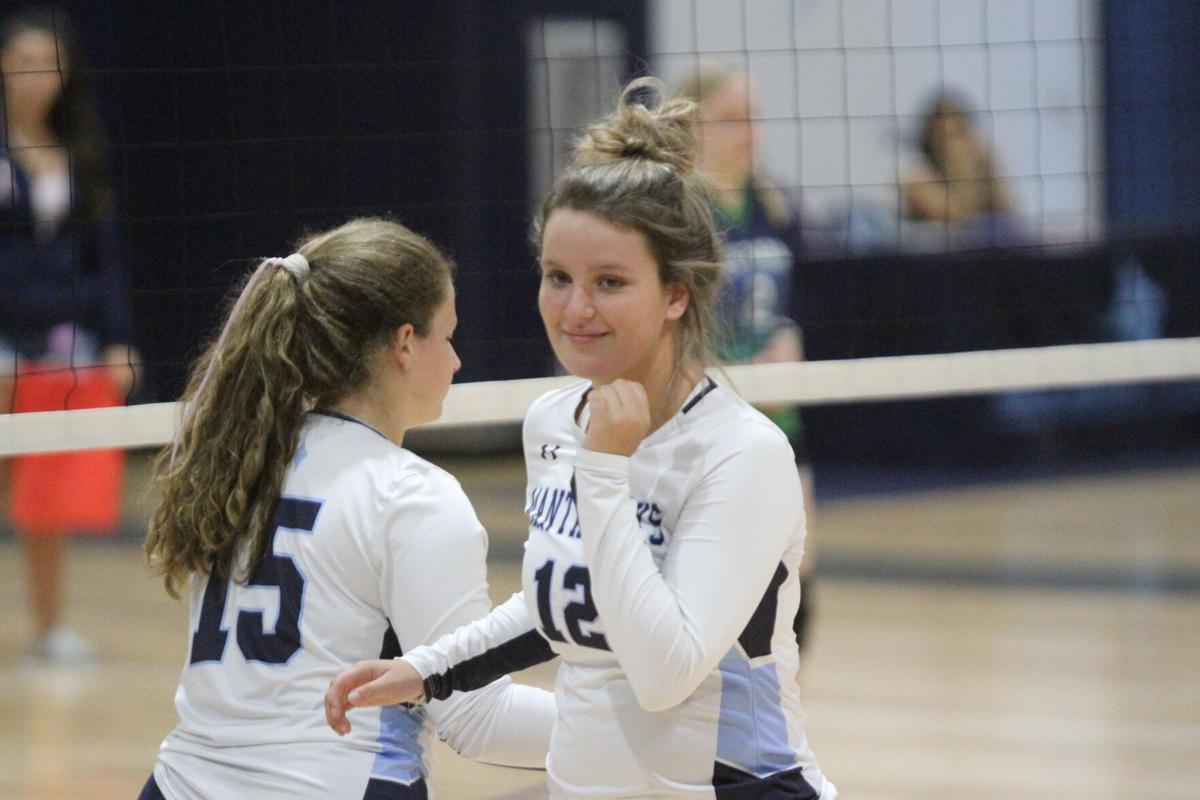 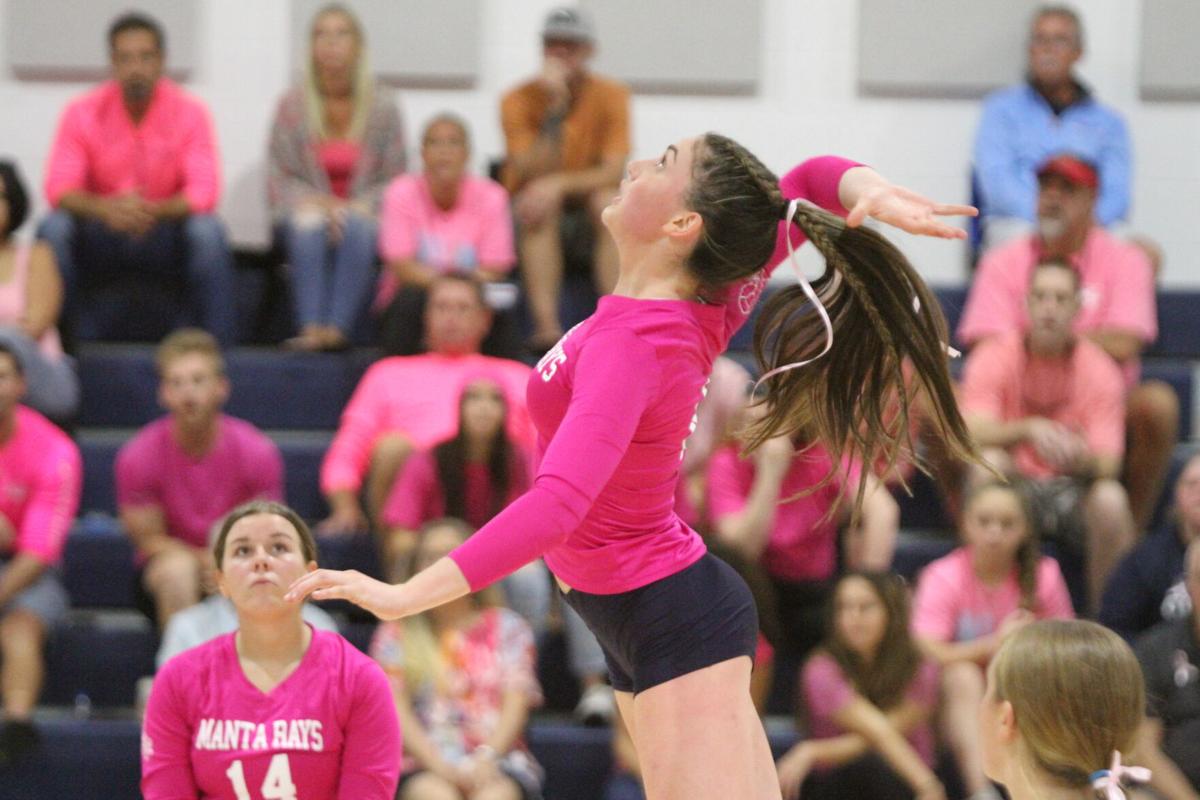 Senior Camryn Rose goes up for a kill shot. 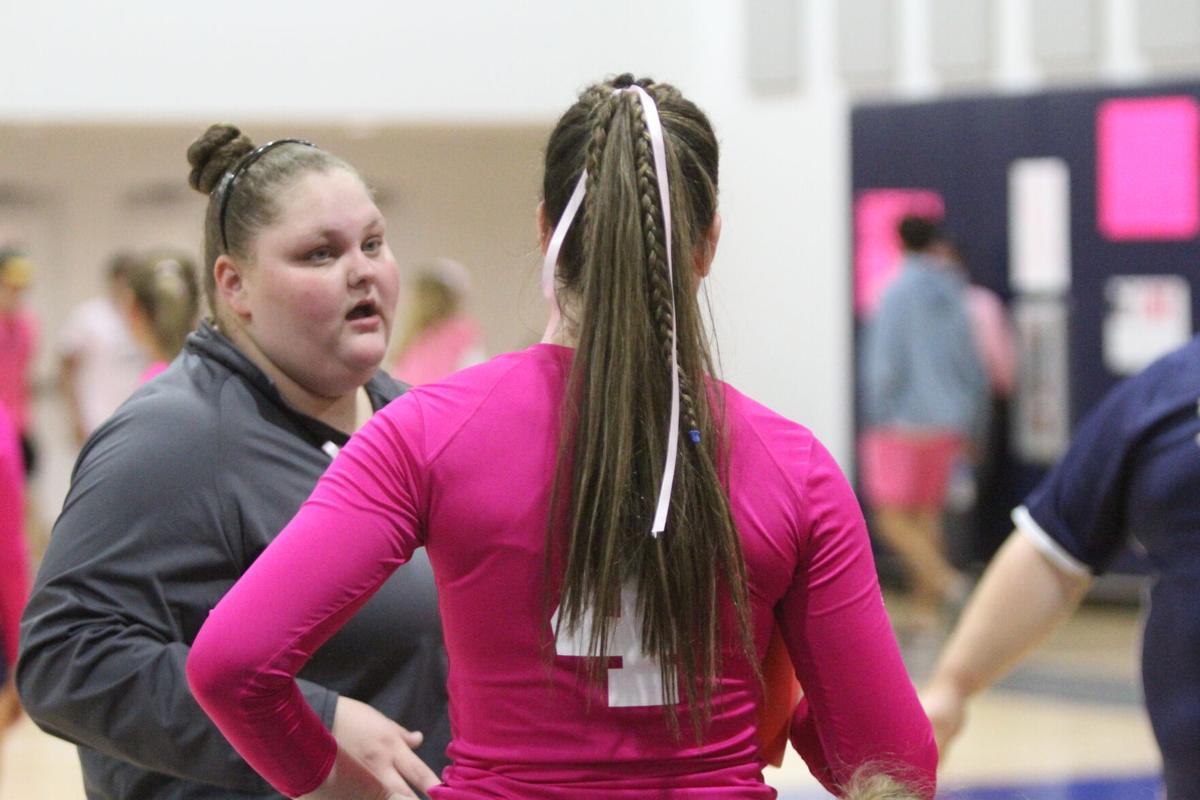 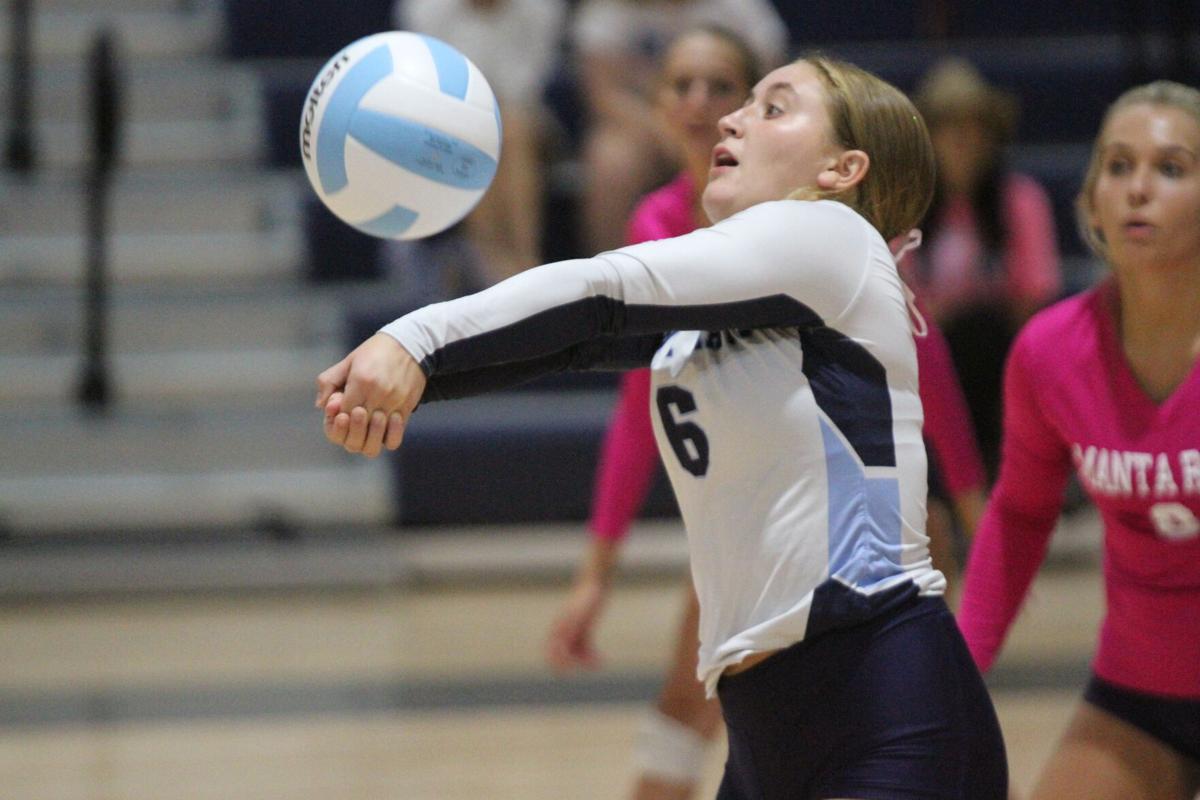 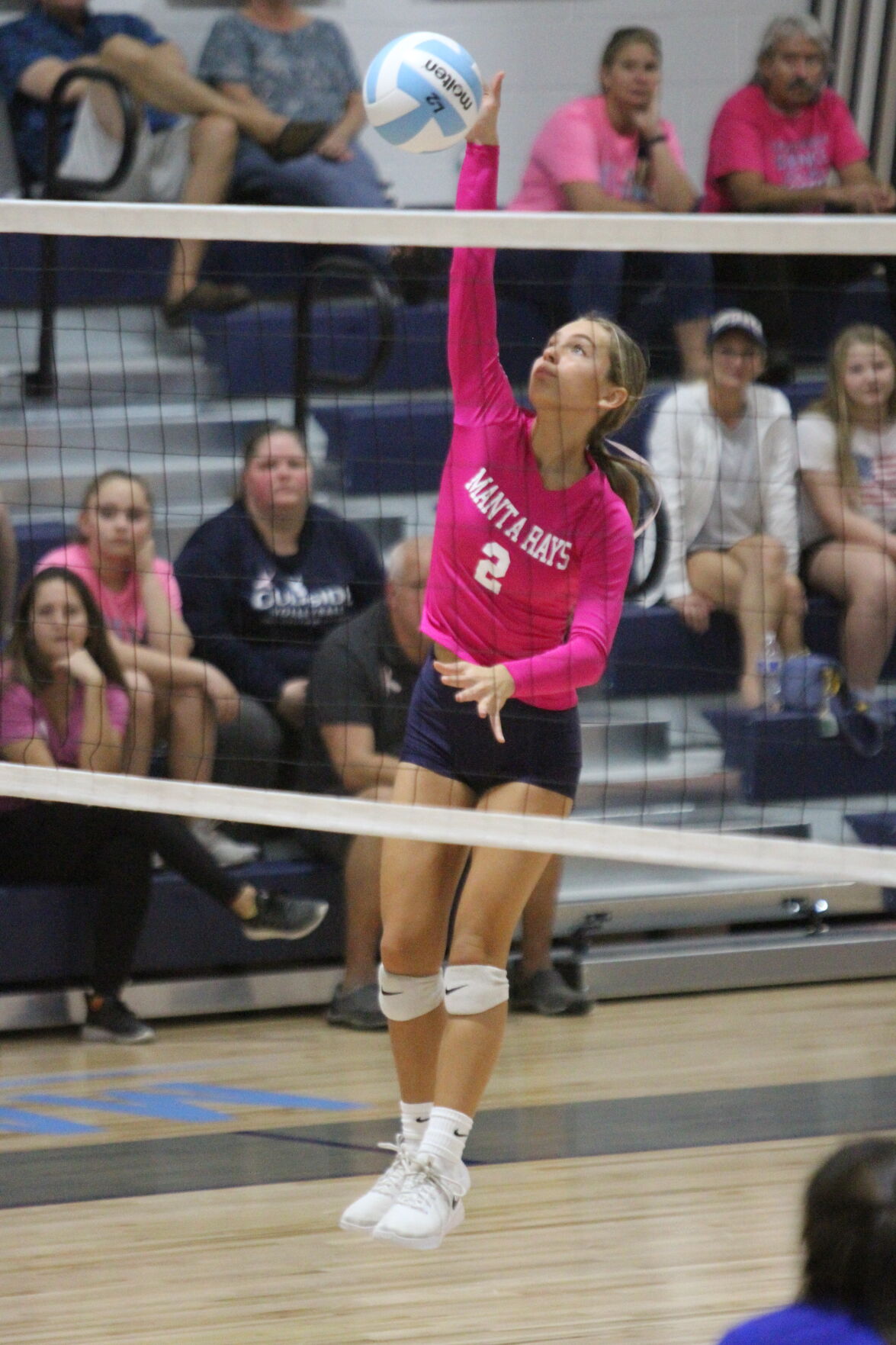 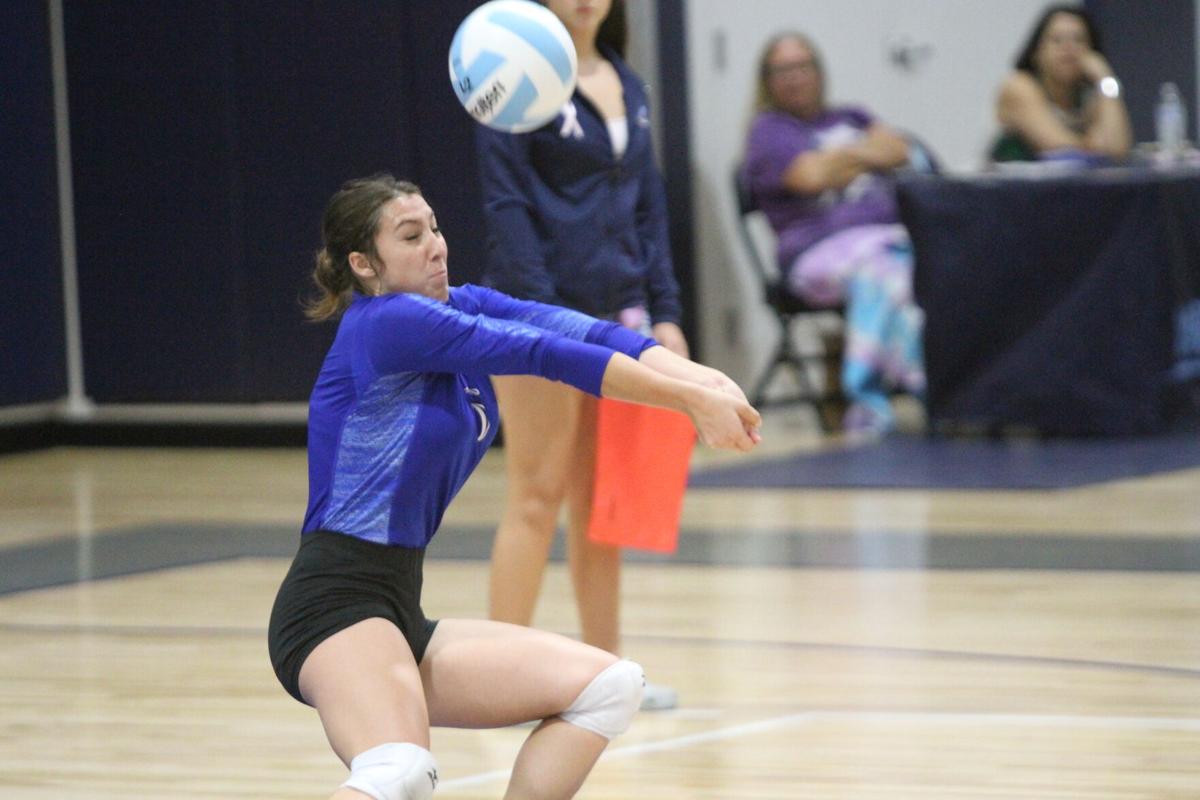 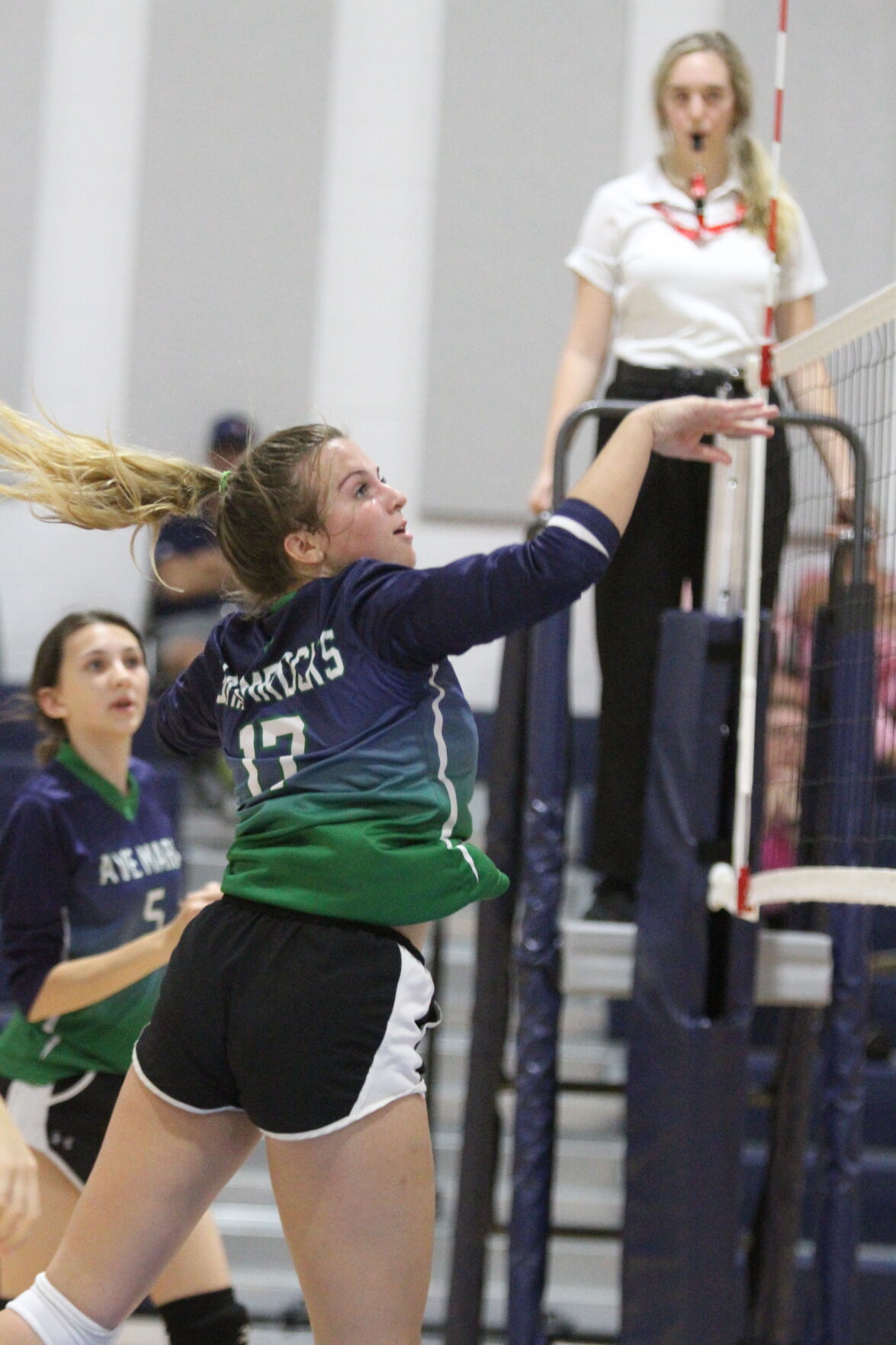 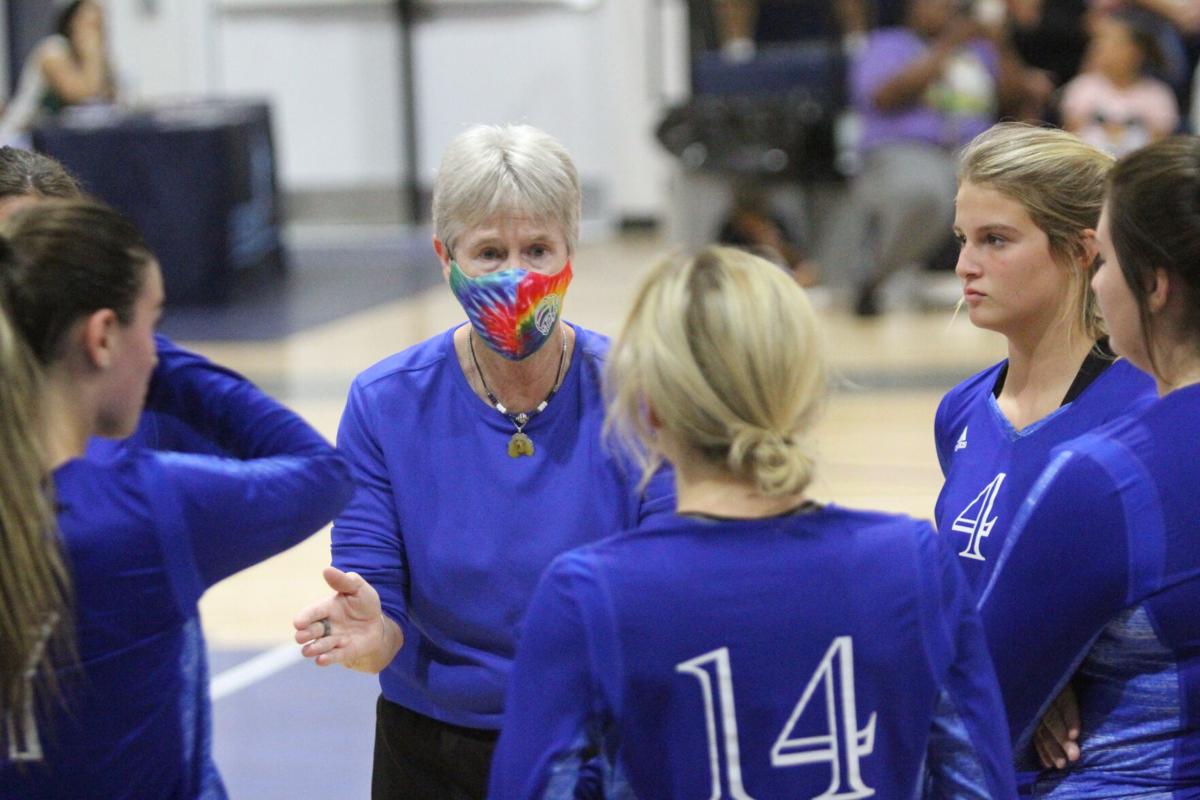 Jenna Ragan and Virginia Lowe are steady players for the Rays.

Senior Camryn Rose goes up for a kill shot.

“It’s always a good time,” said Alyssa Stolinas, MIA’s head coach. “It’s something we’ve been a part of for four years and we’ve won it all four years. Everglades really put up a good fight. Our girls played really well. This is our last home game for this season. Kudos to Everglades. They’ve been right there with us all four years. They’re a scrappy little team. They keep us on our toes.”

“We’re done with this now, and we’re on to districts. They’ll be held at Village School this year."