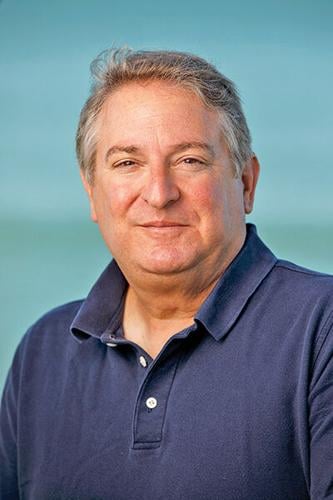 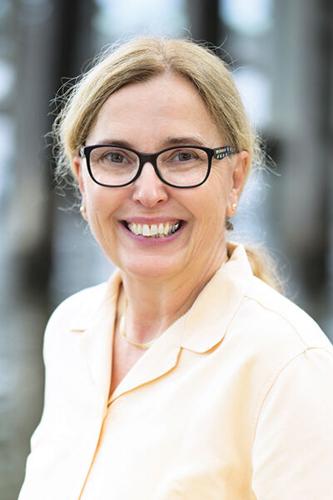 At the September 21 Council meeting, the Marco Island City Council ratified a memo of understanding (MOU) to establish the Southwest Florida Regional Resiliency Compact (SWFLRRC). Marco Island was the third of thirteen local governments to approve the Compact, and is also the first jurisdiction in Collier County to do so. The SWFLRRC will unite the counties of Collier, Lee, Charlotte, and their ten incorporated municipalities (Everglades City, Marco Island, Naples, Bonita Springs, Estero, Fort Myers, Fort Myers Beach, Cape Coral, Sanibel, and Punta Gorda). Compact members will work together to determine their future vulnerabilities to climate change and to plan adaptations to mitigate these consequences.

For Southwest Florida, the major impacts will be caused by sea-level rise and greater storminess. The warmer ocean water is the fuel that results in more powerful tropical storms. We are already seeing the effects of higher sea levels and stronger storms, from nuisance, sunny-day tidal flooding in Goodland to the erosional forces associated with quick-to-intensify hurricanes, as experienced in 2017 with Hurricane Irma. These impacts will worsen over time; and the economic and social effects will become more severe, frequent, and costly.

All these organizations have realized the advantage of bringing local governments together, communities that share a common geography, ecology, demography, and ecology. They share knowledge and expertise, cooperatively plan and implement strategies for improved resilience, and compete more effectively for resources from State and Federal government and from private foundations. A city of modest size, like Marco Island, unable to afford the costs and staffing needs while ‘going it alone,’ can benefit from the strength of an alliance with neighboring communities.

Over the next three months, seven of the ten remaining jurisdictions will consider ratification of the MOU. The conversations and workshops already conducted with these governments suggest there is strong support among their elected councils and boards. The remaining three are not opposing the Compact, but have had to prioritize other matters for consideration this fall. We are confident that the Compact will be unanimously supported by all thirteen jurisdictions, making the SWFLRRC the fifth regional collaborative for climate change in the state of Florida.

Dr. Michael Savarese is the Professor of Coastal Resilience and Climate Adaptation at the FGCU Water School. FGCU’s Water School has offered its assistance in providing professional staff time to facilitate the development of the compact. The Water School, as part of its role in community engagement, views this as part of its mission.

Charlette Roman is a Marco City Councilor. In 2019, she was appointed to the Governing Board of the South Florida Water Management District by Governor Ron DeSantis, and in that role is also Chair of the Big Cypress Basin Board in Collier County.