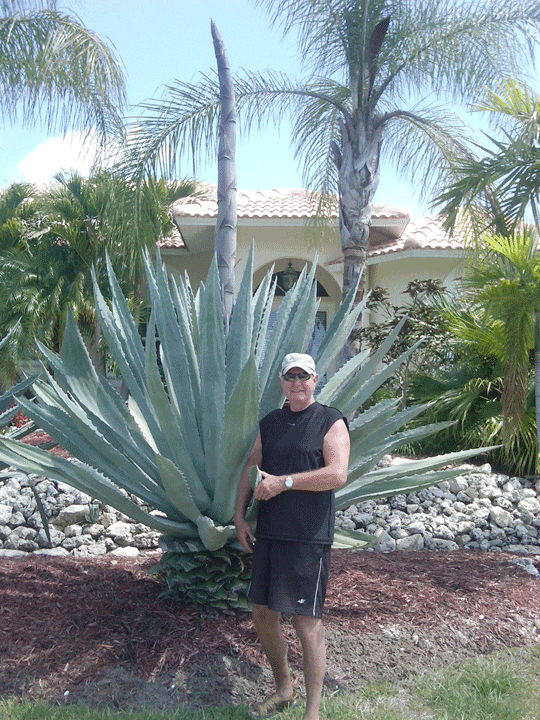 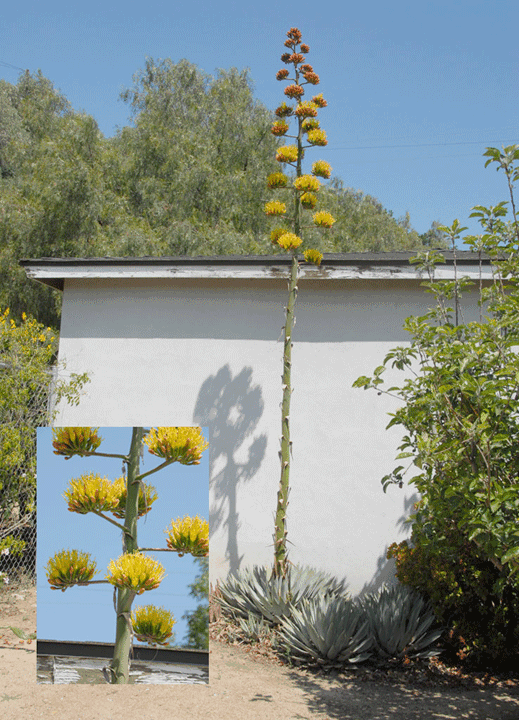 I recently received a call from a local resident on Marco Island, who was wondering what type of cactus he had in his front yard and would it be possible for me to identify it. Well Mr Hubbard you are the proud parent of an Agave Americana (Century Plant). Over 300 species of Agave have been described, but only about 200 are currently recognized.

The Agave Americana is the most commonly grown as an ornamental plant, and has spread throughout the temperate and tropical areas of the world. Because of extensive propagation, its exact origin is uncertain although it probably came from Mexico. The huge leaves, up to 6 ft long, and is an important source of fiber.

Agave Americana is undoubtedly the most tolerant of all the Agaves which explains its wide feral distribution. Specimens even survive in pots or in the ground in the wet winters around London and along the south coast of England. At the other extreme it may be seen planted out in

Biden apologizes for firing back at CNN's Kaitlan Collins after question

The Agave Americana is often called the Century plant because was reputed to bloom only once in 100 years, but that’s an exaggeration. It does only bloom once in its lifetime, but usually between 7 and 20 years. The main plant then dies, but most species produce shoots that will take over and grow to maturity. Beautiful flower spikes reach for the sky in many, including the Century Plant which can have a bloom spike up to 40 feet.

Feel free to check out the spike that is looking to bloom over on Saturn Ct. As a reference, I’ve taken the liberty of adding some pictures of the Century Plant on Saturn Ct (With the owner) as well as a picture of one in bloom. Please feel free to e-mail me with any questions you may have.

Alan Brown together with his wife Robin are owners of Island Gardeners LLC here on Marco Island, a licensed, insured and bonded company, specializing in Residential & Commercial Lawn Maintenance.