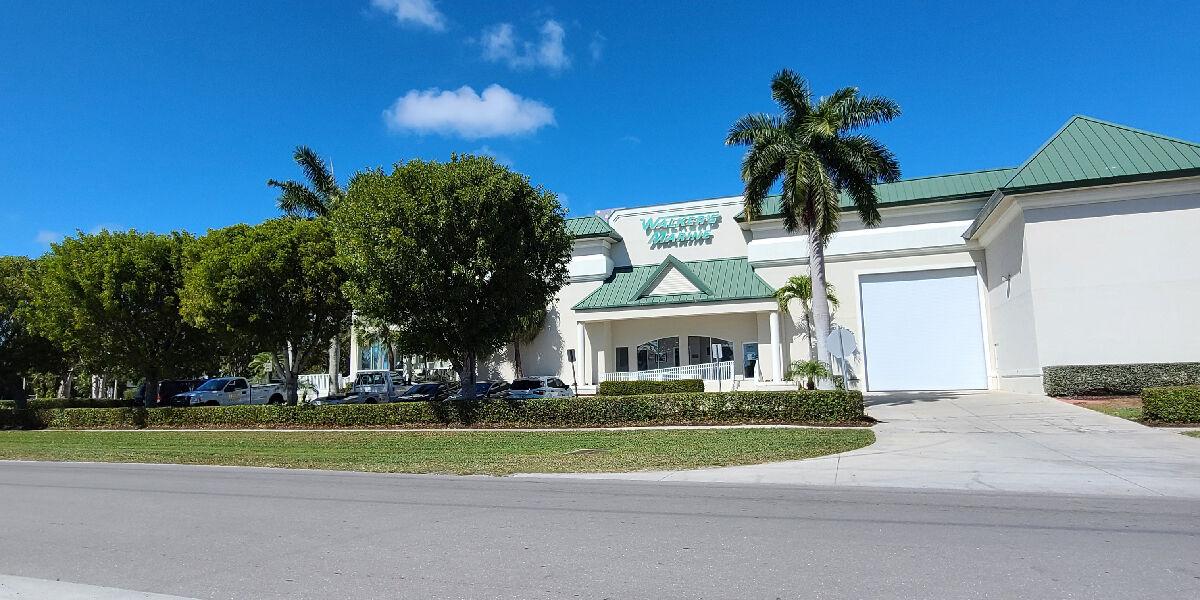 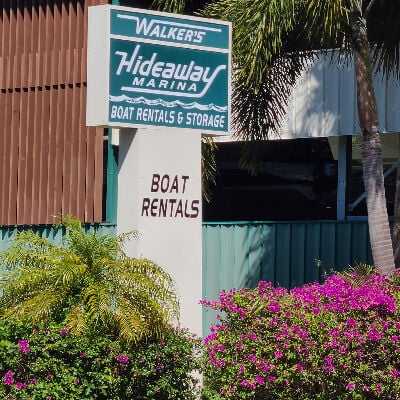 OneWater Marine, Inc., a publicly traded company on NASDAQ, announced last week the acquisition of Walker Marine Group, owned by James Walker here on Marco Island. They are acquiring all of the sales of new and used marine craft, as well as the entire service and parts operations which were part of the Walker Group. Walker will maintain ownership of the properties which are part of the locations he presently owns.

During the most recent 12 months of operation, Walker Marine Group generated $80 million in revenue in sales, service, parts, financing and insurance. This acquisition of Walker Marine by OneWater Marine will mark the largest acquisition by that group.