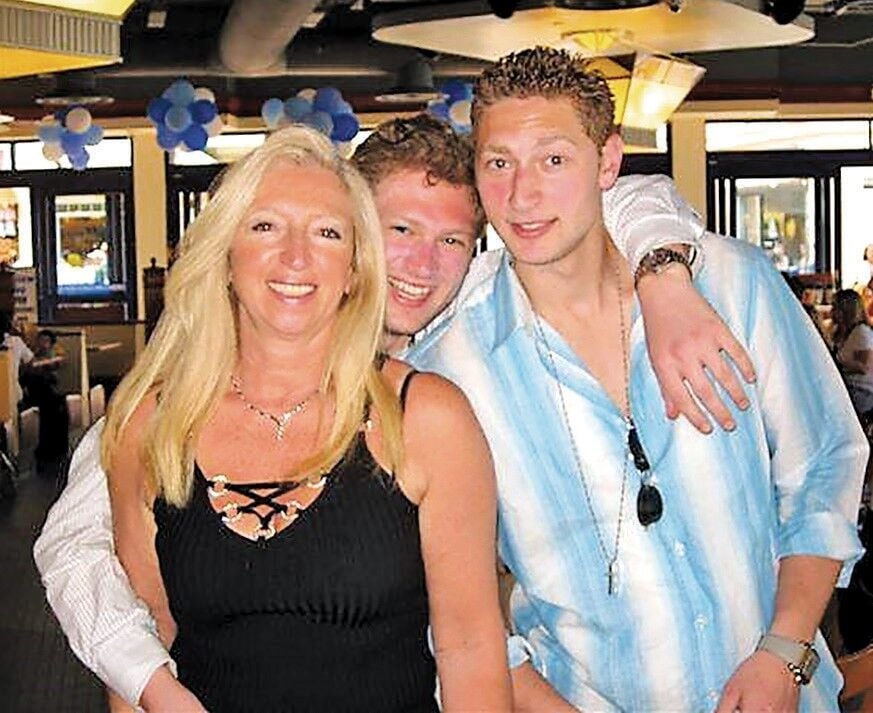 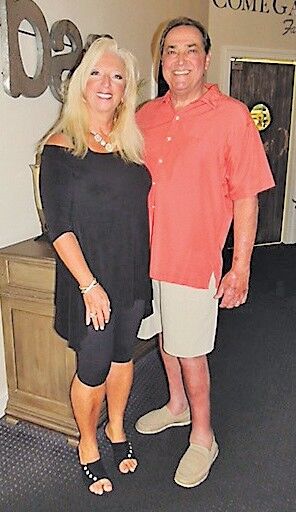 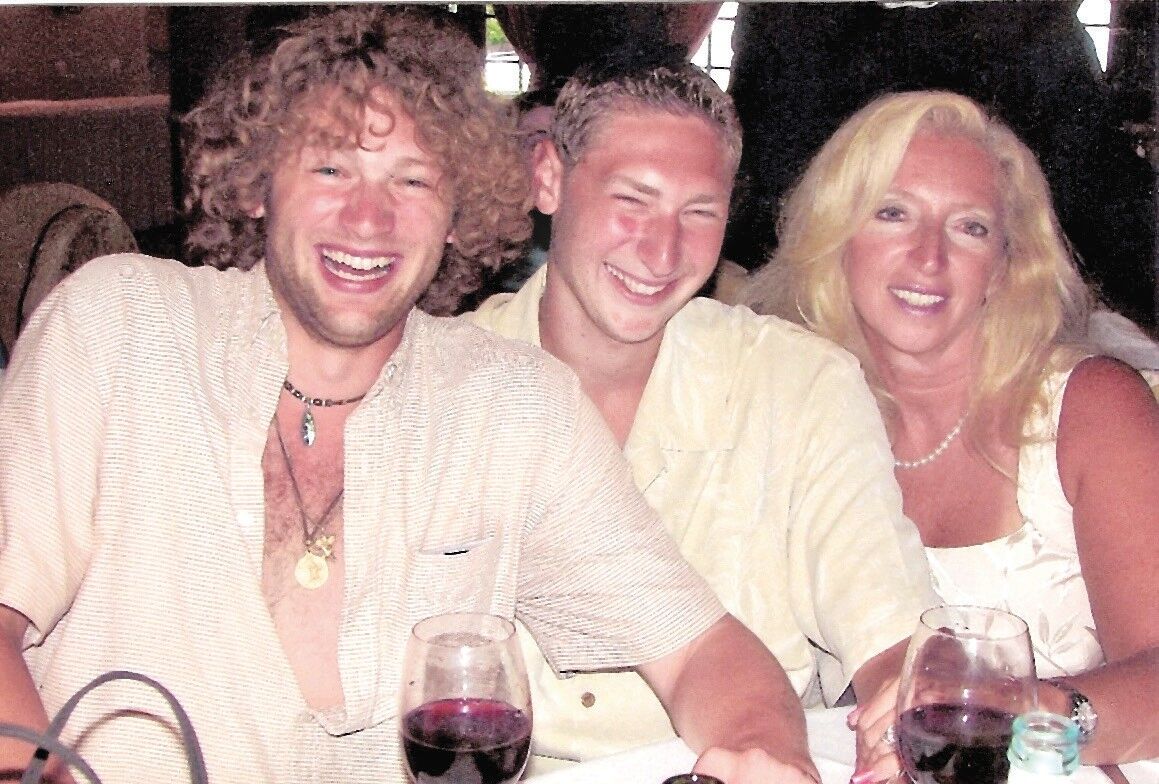 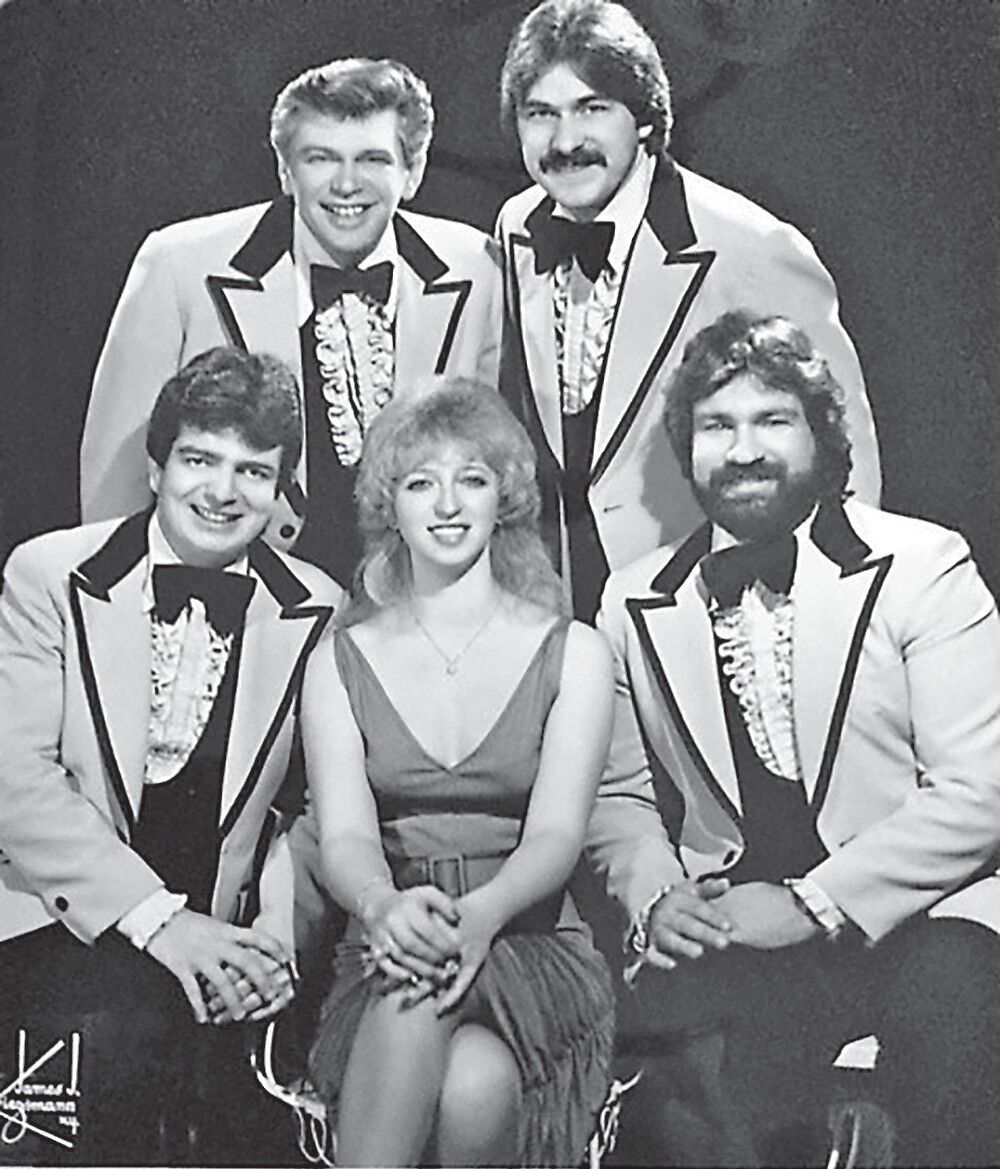 The early days – a star is born

The early days – a star is born

In ancient Egypt, the Rosetta Stone was the key to understanding hieroglyphics. In the world of modern technology, we know Rosetta Stone as a downloadable language learning program. On Marco Island, we have a Rosetta Stone of our very own.

Hailing from Elizabeth, New Jersey, Rose and her husband Tom moved to Marco Island following Tom’s retirement as Chief of Police for the township of Union, New Jersey. Back in the Garden State, Rose held a diverse array of jobs and careers including that of being a restaurant hostess, legal secretary, billing agent for a pharmaceutical company, licensed realtor, property manager and even the owner and operator of a health food store. But music was always the driving force in her soul. She recalls her parents’ love of music and dancing along with her mother’s beautiful voice that inspired Rose to participate in school glee club, musicals and CYO talent shows. Rose recalls the early years of her musical career, saying “I have been a paid musician since 1975 when I was only 19 years old. I remember a friend telling me I should audition for a band her boyfriend was playing sax in.” She got the job as that band’s female vocalist and the rest is history. Music is her way of giving back to our community. She has donated her time and talent to many causes, particularly Meals of Hope. She sings from her heart to help the hungry each month at the Happy Hour for Hope fundraisers, drawing in a large crowd every time. In November 2015, she was named the Sunrise Rotary’s Unsung Hero in appreciation of these efforts. She helps with fundraising and sponsorship for Christmas Island Style. She recently shared her talent at their Christmas in July karaoke event, opening with the tender warmth of holiday carols and closing with her sizzling hot rendition of Pitbull’s “Fireball.” She has performed at the American Cancer Society’s Relay For Life of Marco Island, helping to raise funds to find a cure. Making new friends by welcoming newcomers to the island has been her passion as she has served on the boards of the Newcomers Club and its spin-off group, Just Friends. Behind Rose’s spirit of giving, there lies a driving force of energy, fueled by the two things that mean the most to her – faith and family. “My parents were loving, but strict. I had a Catholic upbringing in New Jersey,” says Rose. “My Mom was in the church choir and altar guild, while doing many novenas at church. My Dad worked at the local Archdiocese

Cemetery as a laborer. It was a hard job, working outside in the elements, sometimes with a jackhammer. He also painted houses on the weekend so they could send us to Catholic school.” Following her parents’ tradition of service to the Catholic Church, Rose volunteers as an usher at San Marco Catholic Church. Her parents are now both deceased, but Rose has been blessed with two sisters, Angela in Naples and Michele in Easton, Pennsylvania. They and their respective families talk and visit as often as they can.

Rose goes on to say “My faith has gotten me through the best and worst of times in my life. Like the poem Footprints, I know there were times when Jesus carried me, when I was beaten down and my faith was shaky. Had it not been for my faith, who knows where I would be now.” Rose’s son, Evan Gurnick, 29, a graduate of Johnson & Wales University, is the Operations Manager of the MGM Hotel at the National Harbor in Maryland. Rose beams with pride, saying “I am so proud of the man he has become. Since the day he was born he has made my life so wonderful.” This loving mother and son have supported each other through times of profound sadness. Rose’s son and Evan’s brother, Ziggy Gurnick, was a graduate of Boston University and an aspiring actor in NYC. He was very musical like his mother and had many talents and gifts, including an extraordinary memory. He had starred in many high school productions, including the Wizard of Oz in which he played the Scarecrow. Unfortunately, he never achieved his true potential in the acting field as he passed away at the age of 23 after a two year battle with melanoma. When Rose performs her rendition of “Over the Rainbow,” one can unequivocally feel the power and grace of eternal love between mother and son, transcending time and embracing faith.

One Marco Island resident refers to Rose as a “happy pill” saying, “I can be having a bad day, but once I hear her sing, I feel great!” She has an incredible knack for engaging the crowd, both young and those of a more ripened maturity. I recall a time years ago when a little girl was watching Rose perform. She was attentively listening and watching Rose’s every move, but shyly hiding behind her mother. Rose lured her out to the dance floor and handed her a tambourine. Stepping out from the protective shadow of her mother, it was then apparent that this beautiful child had a physical impairment of one of her arms. Although hesitant at first, with Rose’s loving encouragement, that little girl became the best tambourine player I have ever seen, wowing the crowd with enthusiasm and delight! I’m sure that moment lives on in the heart of that beautiful little girl to this day. I know it will live in my heart forever. I also look back to the days when Rose would dance with a friend, now deceased, who had been diagnosed with Parkinson’s disease. In those moments on the dance floor, that brave gentleman was free from the demons of Parkinson’s disease and danced as if he was Fred Astaire. Those moments were proof incarnate of the healing power of music.

Whether it is her moving rendition of “Con Te Partiro” or a slice of “Cake by the Ocean,” Rosetta Stone will put a smile on your face and a spring in your step; your dance step, that is! Rose has the unique ability to bring out the toe tapper in all of us, even those of us who claim to have two left feet!

Rose is very quick to give credit and thanks to her husband Tom who she lovingly refers to as “The Chief.” She says “He is my partner in music and really knows how to fix almost anything. He has always loved my boys very much and has helped me through some rough times. Tom has enabled me to have the great life we have here in Florida.”

Here on Marco Island, we are very thankful for our very own Rosetta Stone! I think we can all agree that she is really not a stone at all. She is a precious gem! She is our one and only, truly special, amazing and beautiful Rose!

Rosetta Stone performs each Friday from 6:30 to 9:30 PM at LaTavola Restaurant and Bar, 961 Winterberry Drive, Marco Island. Other upcoming engagements include Meals of Hope Happy Hour at Pinchers on Monday, August 28 from 5-7 PM; Ciao Bella on Saturday, September 2 from 6-9 PM, The SpeakEasy on September 3 from 4-7 PM and Bill’s Steak and Seafood in Naples on Saturdays October 7 and 21 from 6:30 to 9:30 PM.