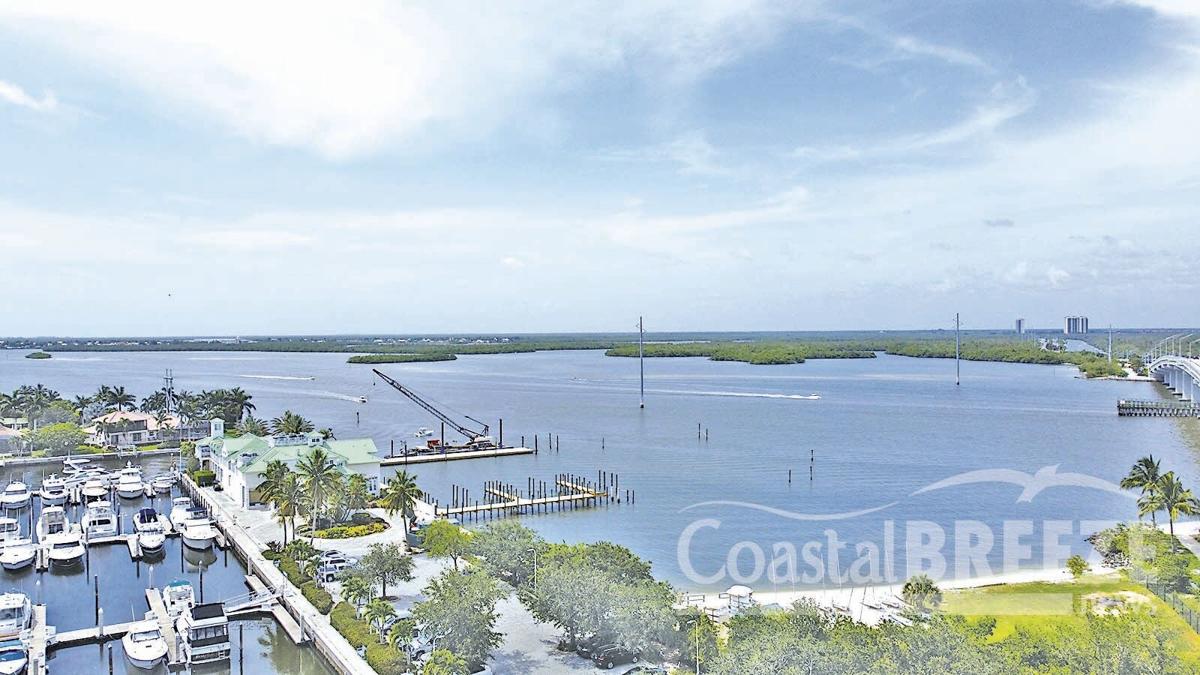 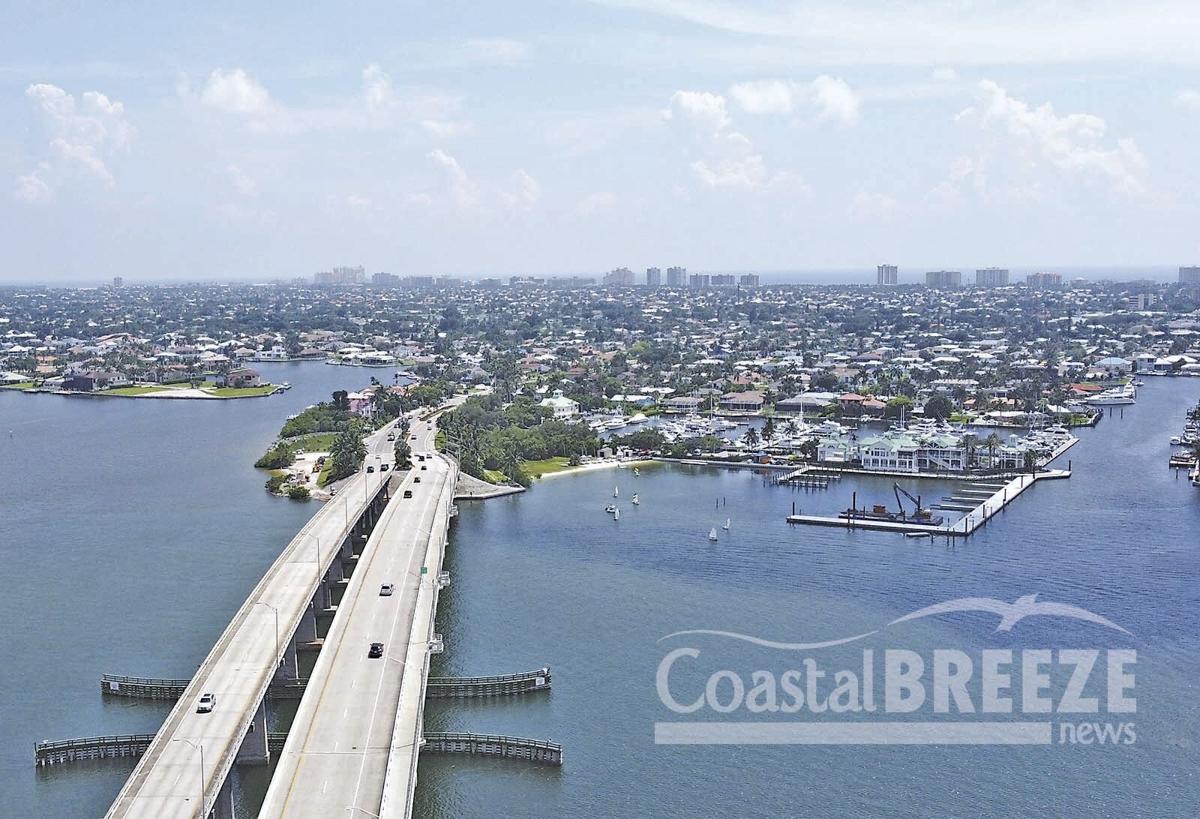 Drivers coming across the Judge S.S. Jolley Bridge onto the island are witnessing the realization of a dream that began in 2007 by the membership of the Marco Island Yacht Club. After receiving state and federal permits and obtaining approval from the City of Marco Island for their plans, the dream was shelved in 2008 due to recessionary pressures that affected the entire nation. In early January of 2021, they finalized approval of the dock extensions that are adding 27 additional slips at the club.

Two years ago, plans were dusted off late in 2019 as the national economy was showing great strength and the Yacht Club leadership reevaluated its position. Revised plans were resubmitted to DEP and the Corps of Engineers for a project that would involve fewer boats, but slightly larger in size.

“We evaluated the marketplace and the demands for more dockage, especially for the more expensive and larger craft. We saw this as an opportunity for a world class improvement to our facilities, and one which matches the quality of our community,” commented David Everitt, Chairman of the Board for the MIYC upon final approval of the revised plans by the city in January of 2021.

The project includes a total of 27 slips, five of which are reserved for transient use. The remaining slips range in size from 50 feet to 125 feet and are available through a Wet Slip Membership in the club.

According to Everitt, the Grand Opening Ceremony for the project tentatively is scheduled for November 9.