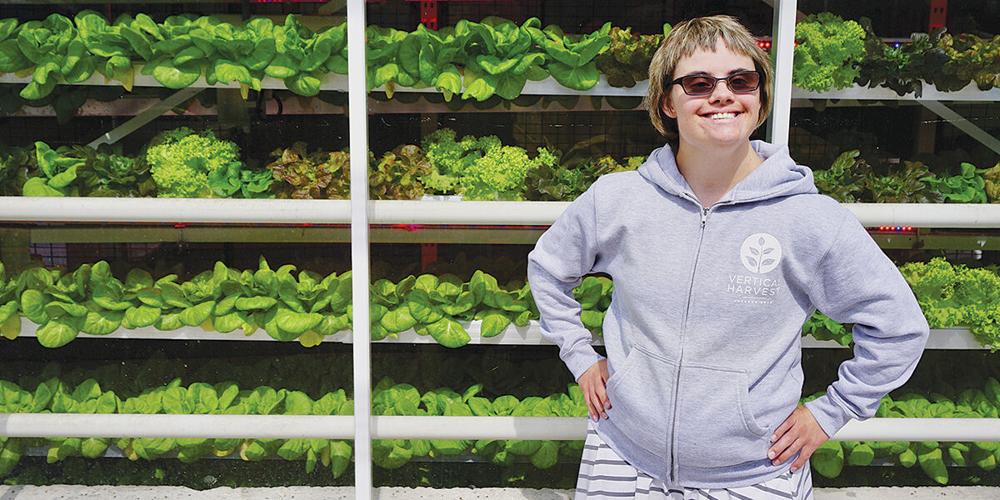 Photo by Joelle Lazzareschi | Mycah Miller participates in a food growing program in Jackson, Wyoming, that employs people with disabilities in the film “Hearts of Glass.” 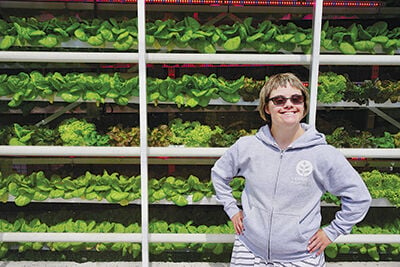 Submitted Photos | Fin, who is on the autism spectrum, with his sister in the film “The Life Autistic.” 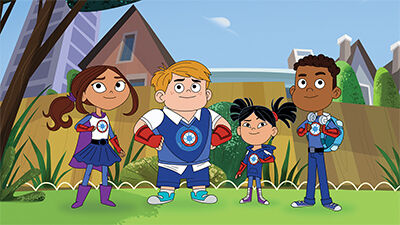 Submitted Photos | The character A.J. Gadgets (Far Right) is one of the kids at school in “Hero Elementary,” and he is on the autism spectrum. 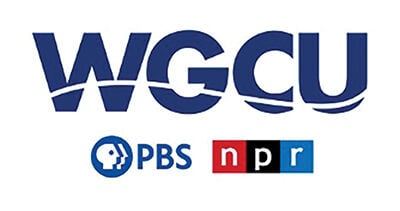 Photo by Joelle Lazzareschi | Mycah Miller participates in a food growing program in Jackson, Wyoming, that employs people with disabilities in the film “Hearts of Glass.”

Submitted Photos | Fin, who is on the autism spectrum, with his sister in the film “The Life Autistic.”

Submitted Photos | The character A.J. Gadgets (Far Right) is one of the kids at school in “Hero Elementary,” and he is on the autism spectrum.

In recognition of the 30th anniversary of the Americans with Disabilities Act (ADA), WGCU joins with a handful of other PBS stations across the country in the “Move to Include” initiative.

Passed in 1990, the ADA prohibits discrimination against people with disabilities in all areas of public life, including jobs, schools, transportation and all public and private places that are open to the public.

“Move to Include” is dedicated to topics including education, healthcare, housing, recreation, employment and local efforts to support inclusion—through television, radio, news, special events and social media. This is WGCU’s first year to participate in the initiative, which began in 2014 with WXXI Public Media in Rochester, New York. The Golisano Foundation provided more than $1 Million to date for “Move to Include” in Rochester. Tom Golisano is known for philanthropy, having gifted $40 million for the Golisano Children’s Hospital of Southwest Florida and supporting many other causes.

Now, support for “Move to Include” comes from the Corporation for Public Broadcasting, a private corporation funded by the American people.

WGCU is recognizing the anniversary of the ADA with programming for both adults and children.

On Wednesdays in July, “Gulf Coast Life” programs will focus on local disability issues. The radio show airs at 1 PM and 9 PM on WGCU FM, 90.1 in Fort Myers and 91.7 in Naples/Marco Island, or at news.wgcu.org/podcast/gulf-coast-live.

On Friday, July 10, at 9 PM on WGCU’s main PBS channel, see “America Reframed: Perfectly Normal For Me.” Alexandria, Jake, Caitlin and Veronica reveal what it’s like to live with physical disabilities. Their parents search out opportunities where they are accepted and feel valued, such as a dance program in Queens, New York.

Filmmakers follow these students at the “Dancing Dreams” after-school program over the course of a year as they prepare for a spring dance recital. Though difficulties arise, the students accept each challenge with grace and dignity, offering proof that desire, hard work and the support of a loving community help them gain self-confidence and have fun.

“Perfectly Normal for Me” also highlights the dedicated involvement of parents, teenage volunteer helpers and prima ballerina Jenifer Ringer, then of the New York City Ballet, whose respect and candor gives them insight into reaching their goals. This program re-airs at 3 AM on Monday, July 13.

On Friday, July 17, at 9 PM on WGCU, “Employment Matters” is a documentary that explores the untapped market and huge potential of the intellectually disabled in the workplace. The show re–airs at 1:30 AM on Saturday, July 18.

On Friday, July 24, at 9 PM on WGCU, see “Hearts of Glass,” which follows the tumultuous first 15 months of operation of Vertical Harvest of Jackson, Wyoming, a state-of-the-art hydroponic greenhouse that provides meaningful employment for people with disabilities. The film weaves the story of VH’s launch with the personal journeys of employees with intellectual and developmental disabilities. Plants and people grow together in this intimate portrait of innovation, inclusion and community.

Then, on Friday, July 31, at 9 PM on WGCU, “The Life Autistic” premieres. It features the personal stories of people with autism and the challenges they face at different stages of life.

Meanwhile, the WGCU WORLD Channel airs several episodes of “Reel South” and “America Reframed” that feature disability issues through July 12 and again with “Reel South” on Sunday and Monday, July 26 and 27, at 11:30 AM and 3 PM respectively.

Also on WGCU WORLD, “Generation A: Portraits of Autism and the Arts” debuts Tuesday, July 14, at 7 PM, and re-airs twice on Wednesday.

Featuring interviews with well-known autism expert Dr. Temple Grandin, actor Ed Asner and others, “Generation A” looks at the daily challenges faced by young people on the autism spectrum, and what creative therapies and art programs—in music, dance, art and animation—are available to stimulate the brain and help young people on the autism spectrum reach their highest potential.

On July 14, at 8 PM on WORLD, “America Reframed: Deej” is a Peabody Award-winning film about DJ Savarese (“Deej“), a gifted young writer and advocate for people with autism who do not speak. Once a “profoundly disabled” foster kid on a fast track to nowhere, DJ is now a college student who insists on standing up for his peers: people who are dismissed as incompetent because they are neurologically diverse. It re-airs several times during the month.

Although “Hearts of Glass” is part of the WGCU Friday night lineup on the main channel on July 24, the documentary actually debuts earlier on WORLD. Tune in at 9 PM on July 14 to see it first.

On Monday, July 20, at 8 PM on WORLD, tune in for “The Teachings of Jon.” This is an insightful and humorous documentary by Jennifer Owensby about her brother Jon, a 40-year-old man severely and profoundly affected by Down Syndrome. Although Jon may never accomplish much by conventional standards—he has an IQ of 20, cannot talk and earns less than $13 a year—his greater purpose is to teach others how to love. The program celebrates Jon exactly as he is, rather than focusing on changing Jon to fit into the world.

Yet another episode of “America Reframed,” subtitled “Vision Portraits,” deals with the challenges of disability. Director Rodney Evans takes viewers on a personal journey as he ponders how the deterioration of his vision will impact his life and work as a filmmaker. Interviewing blind and low vision artists—a photographer, a dancer and a writer—Evans embarks on a quest to learn how other artists have continued to create art and how their journeys might serve as inspiration for his own.

“Vision Portraits” is on at 8 PM on July 21 on WGCU WORLD and re-airs several times in July. Many of the programs found on WORLD can be viewed online also at worldchannel.org.

Programming for children also focuses on differently–abled people in July.

On the PBS Kids channel, students in Mr. Sparks’ class at “Hero Elementary” know that they can ask their friend A.J. Gadget when they need a creative solution to a problem. Gadget is a budding superhero, as are his classmates. But unlike the others, Gadget is on the autism spectrum. He carries around all of his gadgets in a backpack—which also functions as a jetpack—and he’s always coming up with more gadgets. His type of intelligence includes “thought projection,” which allows him to visualize his own thought processes. As a result, he’s a great strategic thinker.  “Hero Elementary” airs on PBS Kids twice a day. Check wgcu.org/tvschedules for times.

A.J. Gadget isn’t the only young character whose abilities are different. At 6:30 AM, many mornings in July on WGCU’s main channel, PBS favorites “Arthur,” “Peg+Cat” and “Clifford” all appear in episodes with people who are disabled.

Questions about WGCU’s Move to Include initiative, which is sponsored by WGCU Public Media with partners Best Buddies of Southwest Florida, STARability, LARC, Inc., Lighthouse of SWFL and Lighthouse of Collier County, call Anne Stavely at 239-590-2329 or email her at astavely@wgcu.org.