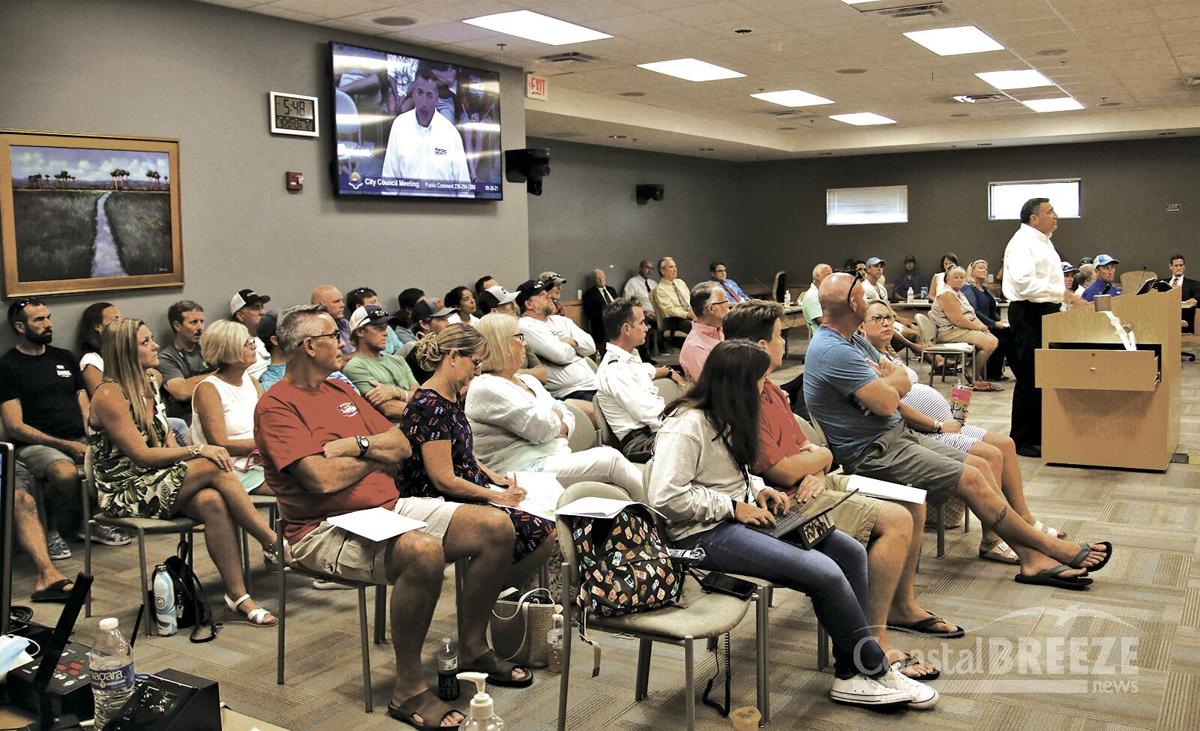 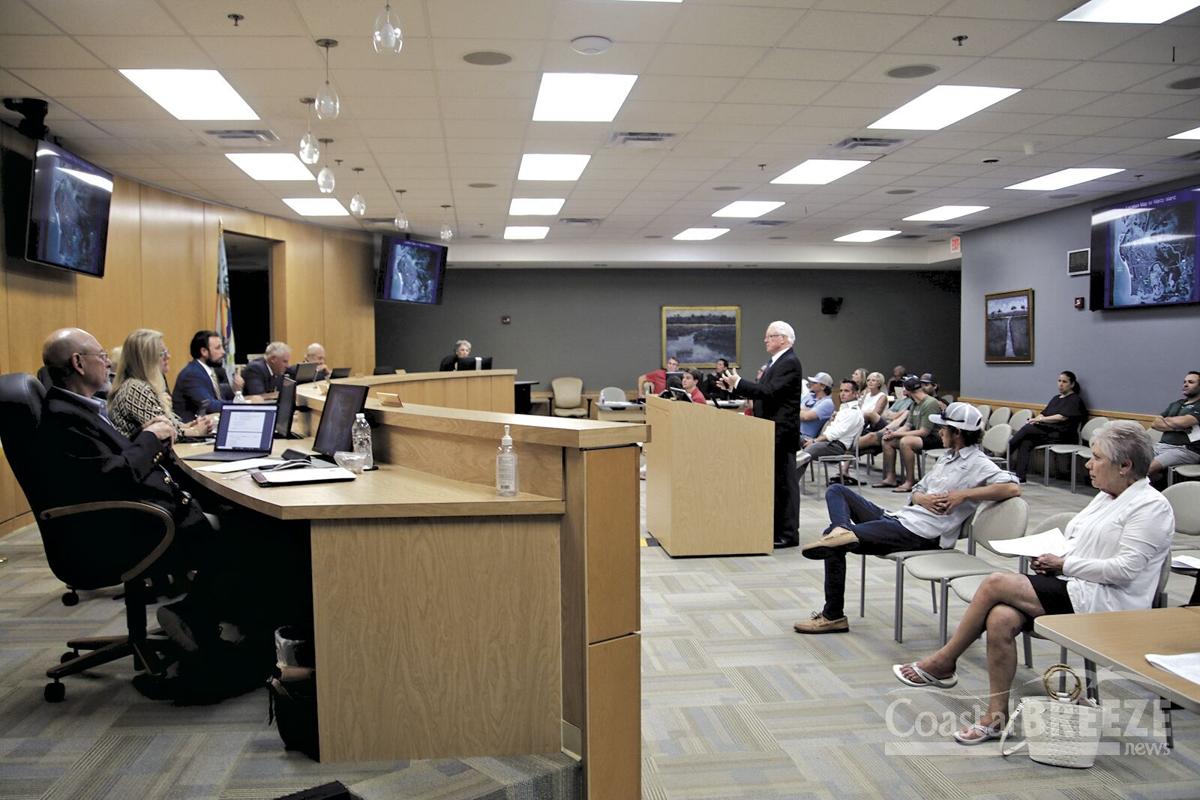 The Marco Island City Council began Monday, September 20, with a workshop to continue review of the documents it will submit to the State of Florida as its final draft of the 2021 Comprehensive Plan for the city. That document will provide a community overview of plans for the future of the city.

The plan will address water and wastewater needs for the community, provisions for recreational requirements, our vision for future land use, infrastructure requirements including the roads we drive on, and many other elements needed for a well-planned community.

The purpose of the document is to provide a blueprint for the community which will provide stability through the next 20 years, or until 2040, when a city council at that time will review and plan for the ensuing 20 years.

The Monday morning workshop brought out approximately 30 to 40 residents to listen to the seven councilors, city staff and the FGCU consultants discuss a line-by-line review of the document.

One part of the document of particular concern to residents dealt with density and whether it will be increased under the new plan. Although those numbers have been shown to stay the same as the existing plan, the issue of “bonus density credits” was the focus of certain council members and the public.

Former councilor Howard Reed testified that the concept of “bonus density credits” was created to help stabilize economic growth during a downturn in the economy. He felt that this was not needed now.

Councilman Brechnitz was concerned about maintaining control of those numbers, especially after no one on staff could explain exactly how many of those credits exist and how they could be tracked.

In the end, the council chose to eliminate the concept of the bonus credits and stick with the total density number established in the 2009 plan.

Another area which they felt needed clarification was wording concerning public transportation. The members felt this was a county obligation, and therefore strengthened the wording dealing with that.

Former Councilman Bill Trotter complimented council, but warned that more was needed to be done.

“Please slow down and go back to the housing element of the plan,” said Trotter.

Ed Issler echoed Trotter’s call for a more studied review of the plan. “The State of Florida has given us 180 days to respond with our final plan. The state considers public input a very important part of the process,” he said.

Council reconvened in chambers at 5:30 pm and first heard from County Commissioner Rick LoCastro, who addressed the controversy swirling around the Collier County Parks and Recreation Staff’s review of how to deal with overcrowding at county boat launch facilities, especially the one here on Marco Island at Caxambas Pass.

LoCastro sought to calm fears that commercial recreational vendors might have restrictions placed on them next year, thereby crippling their businesses. He promised he would be finding an amicable solution.

No one believed there would be a magic silver bullet found in the Environmental Research and Design (ERD) Report on the status of water quality in and around Marco Island, and they weren’t surprised. Councilors listened intently as Dr. Harvey Harper explained some of the findings as he did a quick overview of the 500-plus pages of data.

Yes, we have high levels of phosphates and nitrates in the waters around Marco Island, the sources of which can be tied back to fertilizers and chemicals being used to keep our lawns green and beautiful. The “reuse water” that we sell to condominiums and golf courses is another source of those high numbers.

The high numbers impacting the quality of water in our waterways are not just in our canals, but also are found out in the Gulf of Mexico and are present in the water surrounding Marco Island.

The next step will lie in how we deal with the data that the ERD report provides to the community. An in-depth review of Harper's conclusions needs to be completed before council tackles some of the tough choices in coming months.