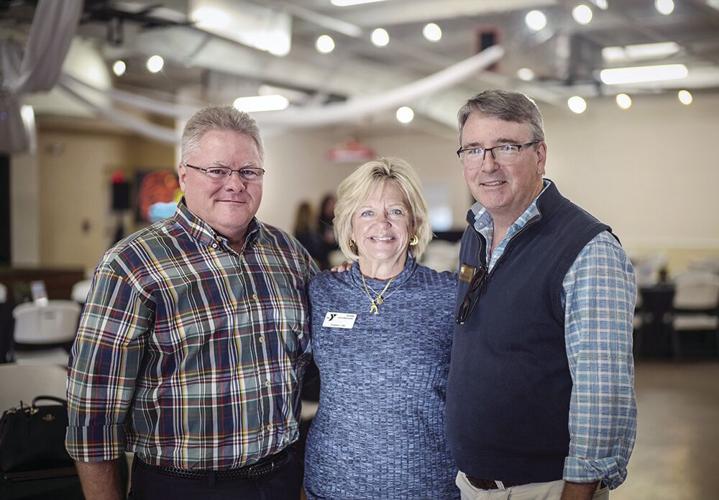 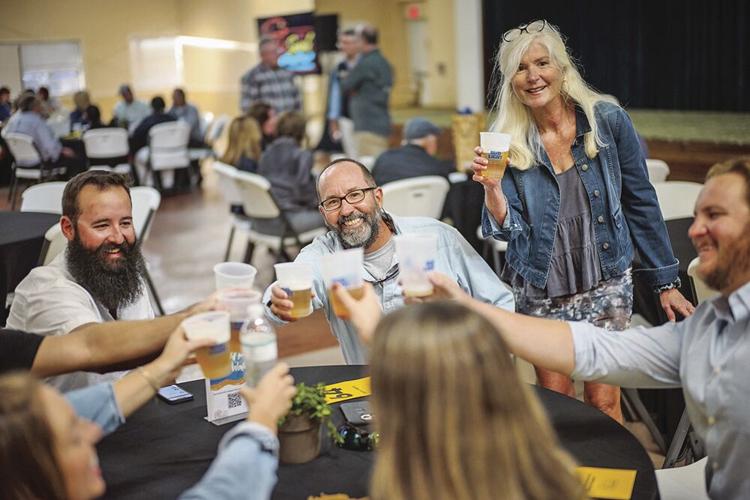 A dedicated fundraiser for Hurricane Ian relief raised more than $45,000 in less than 10 minutes and will receive a match of $25,000 from the Collier Community Foundation. In total, the cash call from local anglers and guides and their friends and family raised more than $70,000. The funds will be given to the YMCA of Marco Island to provide support to residents and businesses on Isles of Capri as they recover from Hurricane Ian.

“Isles of Capri is a tiny peninsula in South Naples that is important to the area’s fishing and tourism industry,” said Rob Moher, president/CEO of the Conservancy, who led the bidding and inspired the crowd. “We’re ready to help people in our community who sustained such losses.”

Cindy Love, CEO of the YMCA of Collier County, joined Moher and thanked all the attendees for their generosity in helping their neighbors.

Due to impacts from Hurricane Ian, the Conservancy of Southwest Florida has postponed the annual RedSnook Catch and Release Charity Fishing Tournament to December 3rd and 4th.

An online auction to support water quality projects is open for bidding through December 4th and includes trips, fishing excursions, family activities, restaurants, tickets to attractions and more. For a $50 donation, get a chance to win one of three prizes, including a seven-day northern Canada fishing trip for two to Maria Lake Mini Lodge, a two-night stay with fishing trips and restaurant gift certificates at Hyatt House in Naples, or an Orvis Saltwater Fly Fishing combo with rod and reel and textured fly line. You can make your bid by visiting the Conservancy of Southwest Florida website – search RedSnook Auction and follow the links.

The annual catch and release fishing event is in its 15th year raising funds for the Conservancy’s Fight for Clean Water, working to protect our most valuable natural resource, our water. In the wake of Hurricane Ian, the Conservancy’s mission is as relevant as ever.

“This tournament has taken on increased importance following Hurricane Ian, which has wreaked havoc on our natural resources and water quality and will have significant impacts for some time to come,” said Moher. “The storm’s winds and excessive rain-washed organic matter and contaminants into streams and bays. Mangroves that were still recovering from damage from Hurricane Irma, which are essential to the health of our waterways, also took a significant hit from the storm.”

Registration for the tournament remains open through the rescheduled dates on December 3rd and 4th, and the tournament’s Awards Ceremony will be December 4th at 6:30 PM, at the Conservancy of Southwest Florida, sponsored by Northern Trust.

The catch and release tournament will be a two-day event, fishing for the area’s most popular game fish: snook and redfish. Launch sites include Naples, Goodland and Chokoloskee. Registration is limited to 60 teams. Divisions include unguided and guided bait, fly, and unguided and guided artificial.

Team entry is $275 for one angler and $550 for two. For information: email redsnook@conservancy.org call 239-403-4200 or visit conservancy.org/events/redsnook/.