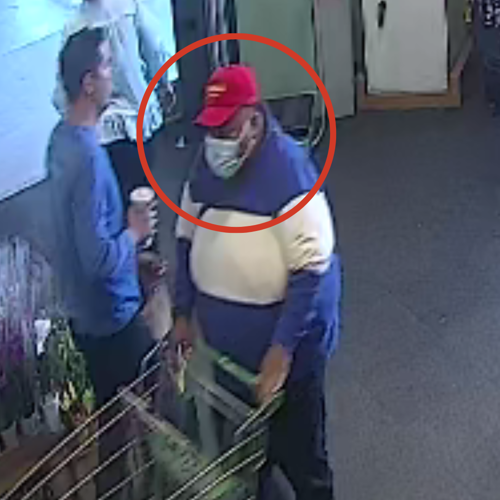 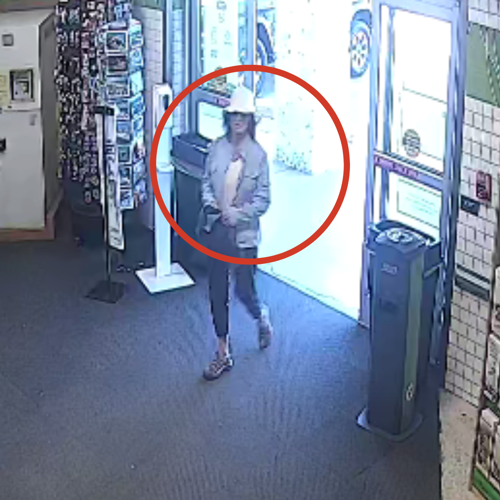 On Wednesday, January 11, 2023, the Marco Island Police Department became aware that a car burglary occurred in the parking lot of the Marco Island Publix, 1089 N. Collier Blvd, involving a distraction technique with the victim. In this incident, the elderly victim was placing groceries into the back seat of her vehicle when she was approached by an unknown Hispanic male wearing a Covid Mask. As this subject distracted the victim by pointing out some ketchup that had been smeared on her bumper, a second Hispanic male, also wearing a Covid Mask, approached from the opposite side of the vehicle and opened the front door, reached in and stole the victim’s wallet. A third Hispanic female, also wearing a Covid Mask, appeared to act as a lookout within the parking lot. After the theft, all three subjects walked away, and the victim remained unaware of the theft until she returned to her residence. See the pictures of the two suspects captured on video surveillance as they entered the store before the theft. To date, the suspects are unidentified.