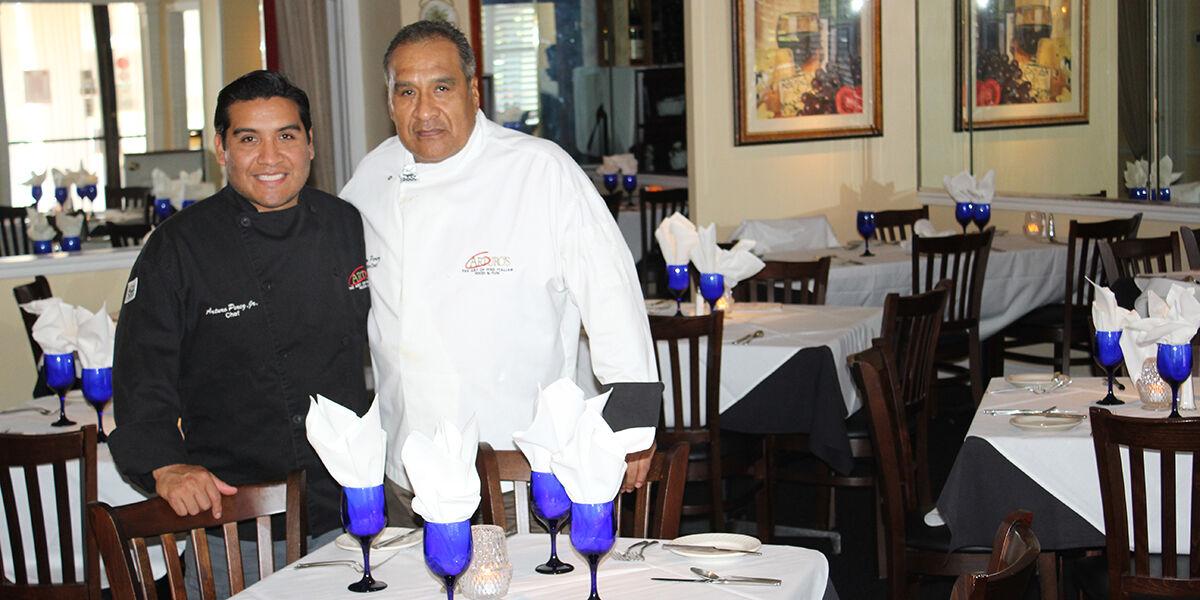 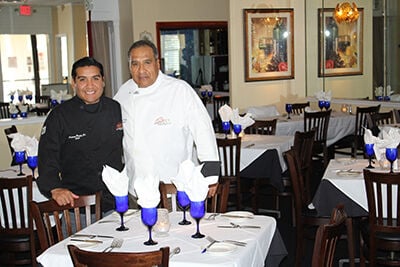 The name “Arturo’s” has returned to Marco Island’s restaurant scene, where it’s been a longtime fixture. Today, the sobriquet is applied “Arturo’s Bistro,” the small Collier Plaza eatery formerly known as the Island Café. The restaurant’s namesake is Arturo Perez, who for more than 20 years was the chef and co-owner of the now-closed Arturo’s Ristorante Italiano on Bald Eagle Drive. Perez has applied his culinary skills to serving diners on the island for over 38 years.

He became owner of the Island Café in 2017 and decided to retain the more 20-plus-year-old restaurant’s name. When the eatery closed in September for summer vacation, it reopened in October as Arturo’s Bistro. The name recognition generated over the years by Arturo’s Ristorante Italiano was the reason for the change.

“A lot of people remember that restaurant and a lot of people know me, so in talking with my son, we decided to use the same name,” said Perez, whose son, Arturo Jr., is bistro’s executive chef.

“The decision has already brought results,” said Diana Aruta, who handles administrative tasks, answers phones, takes reservations and more. “A customer last night summed it up well. He said it makes sense because his name is like a brand. There’s just the curiosity of people stopping by and saying they’d never been here before and they came because the name is now Arturo’s.”

Mediterranean and European dishes dominate the menu, which lists some French, German and Italian selections, along with a smattering of American-style creations. There are nightly fish, meat and chicken specials, plus seafood is the specialty of the house, turning up as a main course or in combination with multiple pasta dishes. The Grouper Island Style has also proven to be popular. It combines fresh grouper, topped with blue crab, and prepared with lemon butter sauce and capers, along with mashed potatoes and fresh vegetables.

“We make everything ourselves, from scratch,” said Arturo Perez Jr.
“We always try to make sure everything is fresh and everything we do, we do it with passion.”

The dining room is elegant, with its white linen tablecloths, fine cutlery, dishes, and glassware. But the Perezes lean away from the sometimes intimidating designation of “fine dining,” preferring to describe their eatery as having an upscale, casual environment. Where that matter is concerned, Arturo Perez distills everything down to its barest essence.