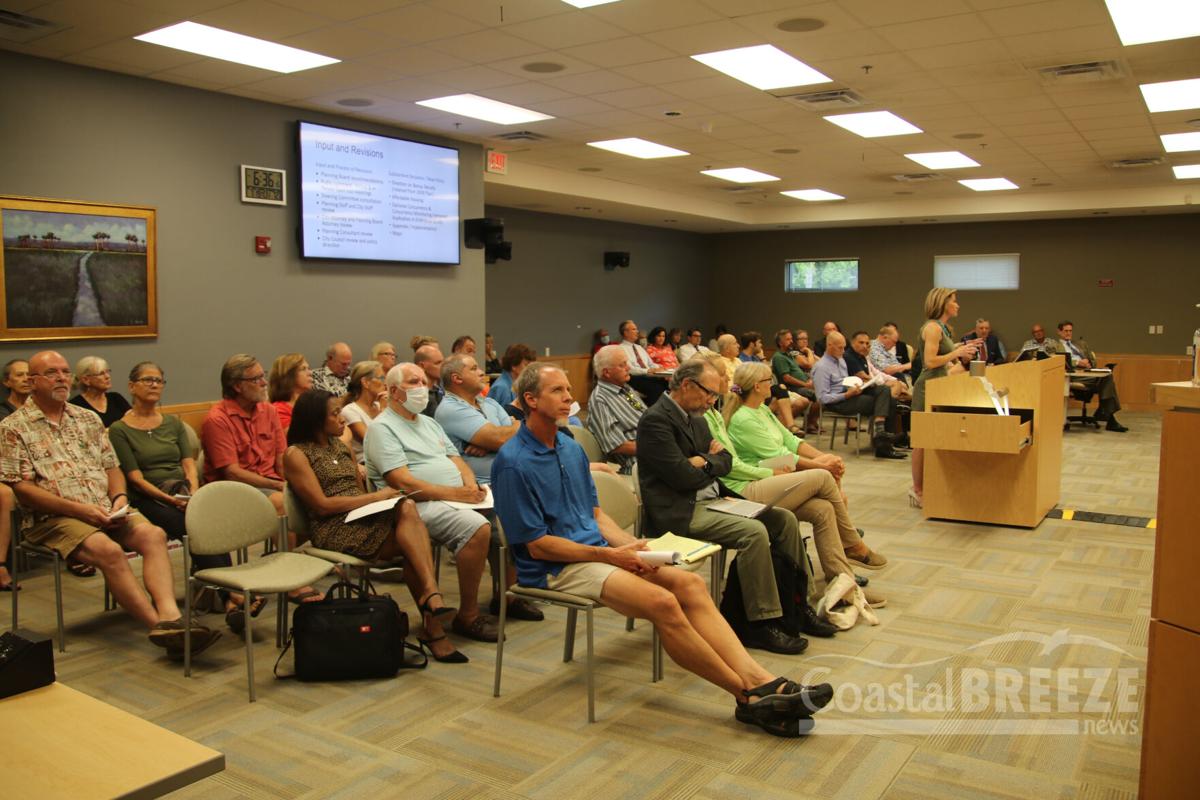 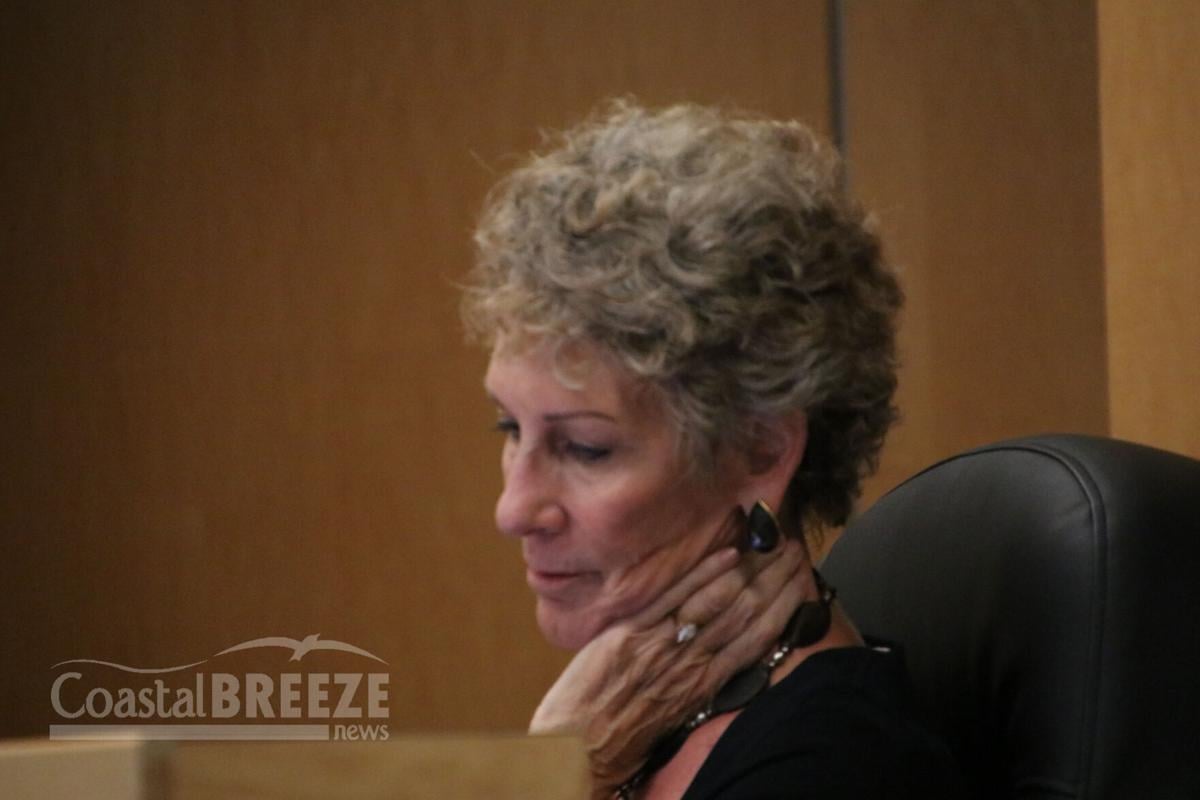 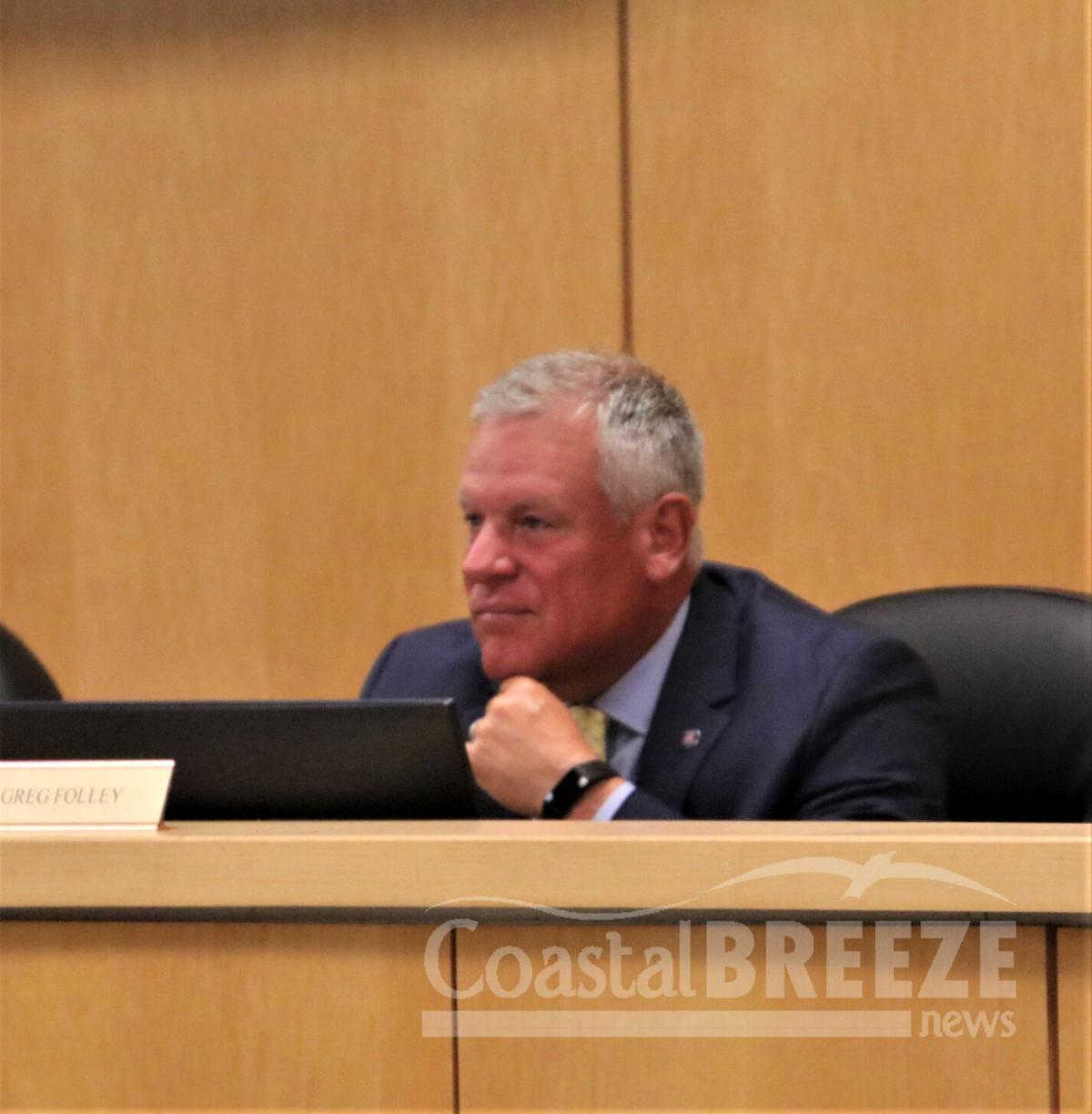 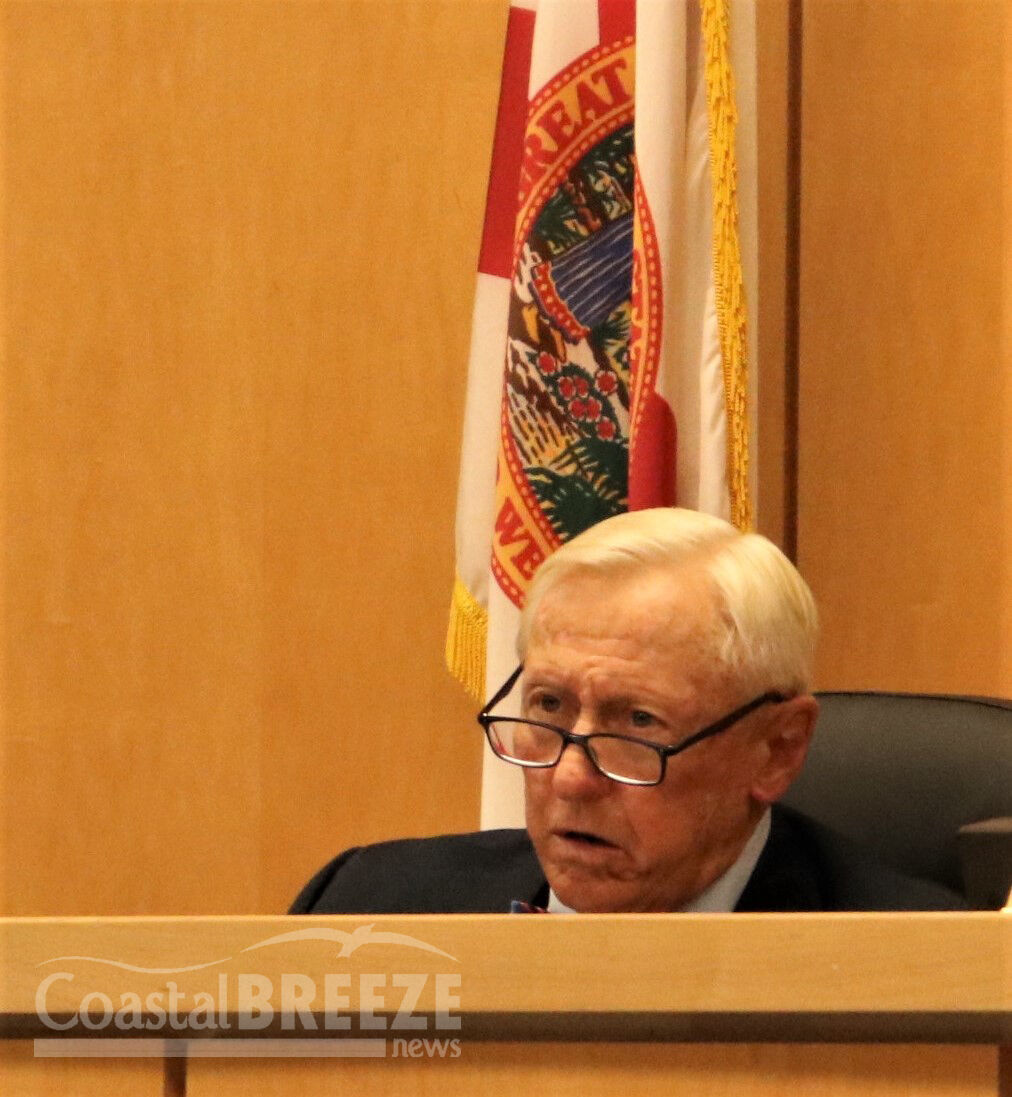 For the last year now, the City of Marco Island has been working on updating the community’s Comprehensive Plan for submission to the State of Florida for approval. That plan, whose adoption by local communities and county governments and subsequent submission to the state for approval, is required under Florida State Statute163.3177. This ensures communities have a vision in place for growth and the provision for adequate services for those they serve.

The city has contracted with a team from FGCU at a cost of $139,000 for the assembly of that document, which came before the City Council on July 19 for final approval. However, throughout the process, some have been concerned that not enough time has been given to in-depth discussions regarding the details of the plan. Some of those concerns bubbled up once again during the recent council debate on the issue.

One of those areas that has been a subject of discussion on social media outlets has dealt with rumors that the total density on the island was being increased. During her presentation, the city’s Senior Planner, Mary Holden, pointed out that in 2018, the density which had been associated with Veterans Community Park was removed by a vote of council to show a reduced total density on the island to 23,164 units. She also pointed out that the maximum building heights have been maintained as 75 feet in the overlay district. Holden emphasized these points during her presentation to dispel fears which had been circulating throughout the island.

Early in the discussions, Councilor Folley voiced his concern with verbiage regarding affordable housing, specifically with regard to “policy language,” and how that might appear to be locking the city into an unwanted scenario in the future. “As I recall, the state requires that we consider the need for affordable housing. As this is written in Objective 1.5, we would be going beyond that, and we’d be promoting some of that affordable housing on the island and give direction to do that by use of bonus density, among other means. This would be in addition to what was in the previous plan, where we coordinated with Collier County,” said Folley.

Councilor Erik Brechnitz voiced his desire to take more time to go over the document, as he was not comfortable with a number of areas. “I’m uncomfortable with the process. I feel overwhelmed due to the long gaps between our discussions of these various elements as we pick these things up at a later date. There has been no continuity, with these things hanging out there without putting them to bed,” said Brechnitz.

He would go on to question Dr. Banyan as to where the comments from council came regarding how the city should address affordable housing. “I don’t know where you heard any comments from us regarding wanting to do something more meaningful. It certainly was not from me, as I’ve been comfortable with the process that was in place with Collier County. I’ve gone through this document, and have a number of things I want to go over,” said Brechnitz.

Later in the discussions, Councilor Babrowski clarified that it was she who had made those statements to the consultants because of her understanding that council did not wish to continue that historical practice.

Brechnitz also took Dr. Banyan to task on her continued use of the phrase “the city will provide” throughout the document. “The city doesn’t provide housing or anything other than essential services,” said Brechnitz.

When council returned from a short break, Councilor Folley began a series of motions and subsequent explanations regarding some of the language which he and Councilor Brechnitz were concerned about. Folley would make the following motion: “Wherever the term provide appears, we will substitute the wording encourage as appropriate. Wherever the term shall is left, shall as appropriate, will be substituted,” said Folley.

On the second half of his motion, he required that Objective 1.5 in the housing section be left in place, but Policies 1.51 thru 1.511 be stricken. Policy 1.512 would be left in place but will read as follows: “The city may coordinate with Collier County to plan for affordable housing that is located outside the city. The city maintains an interest in affordable housing that serves the island workforce and is located in close proximity to and supports public transit.”

“I believe this expresses my feelings I’ve voiced regarding this,” said Folley. Councilor Brechnitz seconded the motion from Folley.

Chairman Grifoni expressed his belief that Folley’s amendment may be seen as “heavy handed” by the State.

Dr. Banyan cautioned Council about word-smithing the language so as not to run afoul of the state’s desires, especially as it deals with the housing provisions of the Comprehensive Plan.  However she would make a point that some of the changes which deal with density and growth may be adversely affected by the motion. She was cautioning not to challenge the “spirit of the State Statute.”

It would be Councilor Babrowski who shed light on the fact that the submission date to send the plan off to the State of Florida may actually be driven by the contract date we have with Dr. Banyan, which is quickly drawing to a close. According to her calculations, we actually may have until March of 2022, almost eight more months from now, which, if correct, may allow residents to return from their summer hiatus to become re-engaged with the process.

During the last year, the openness was somewhat hindered due to COVID-19 restrictions, which may have limited public engagement in the meeting process. If March of 2022 is in fact accurate, that may give Council some breathing room.

Babrowski felt by moving it forward and receiving the input back from the State of Florida, it would give them more time to review.

The actual vote on the amendments made by Folley and seconded by Brechnitz was 6-1 to approve. That vote also allows the document to be forwarded to the state. Only Councilor Rola objected, as he felt more discussion was necessary. Last week’s edition erroneously reported a 4-3 vote.