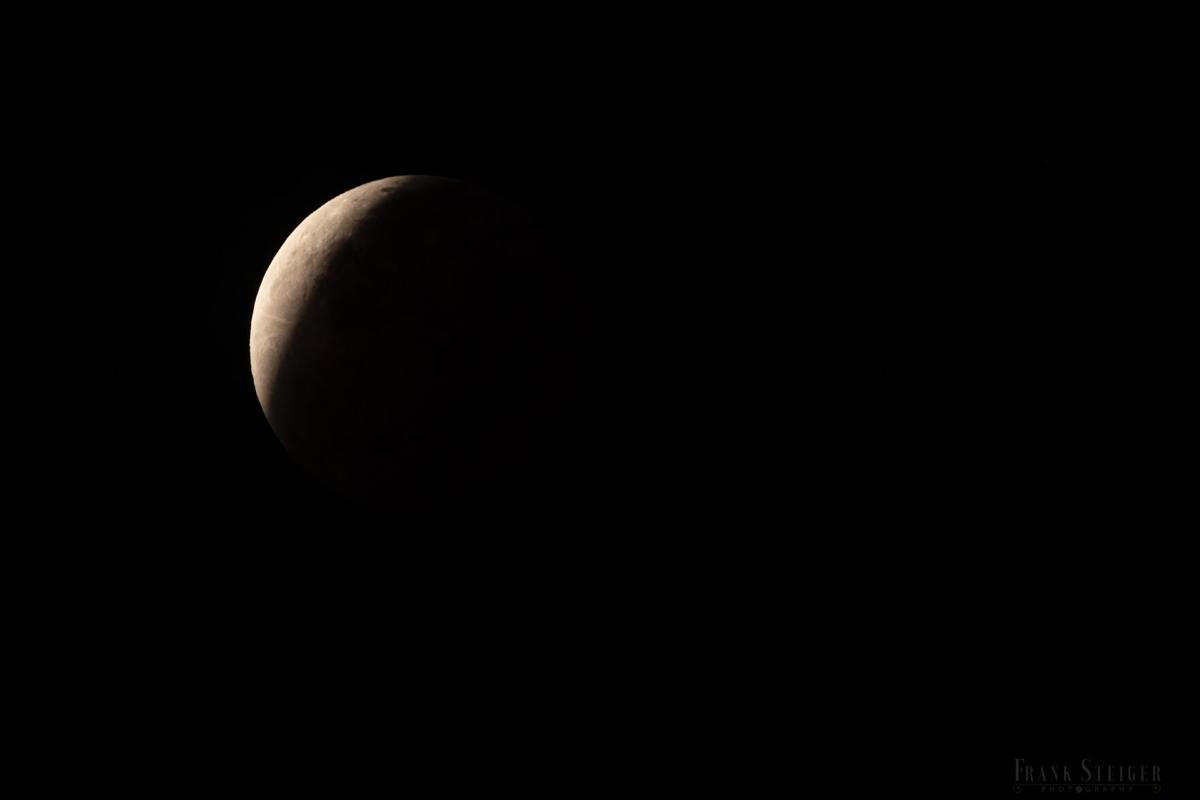 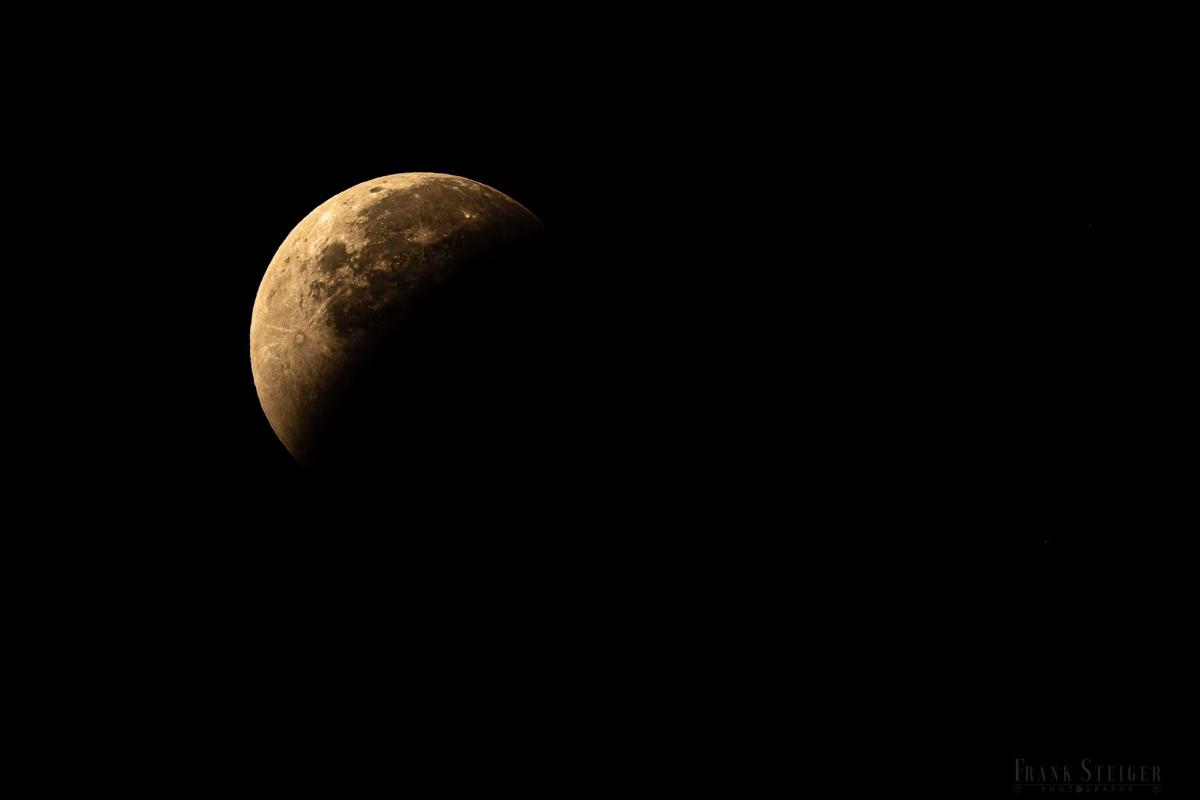 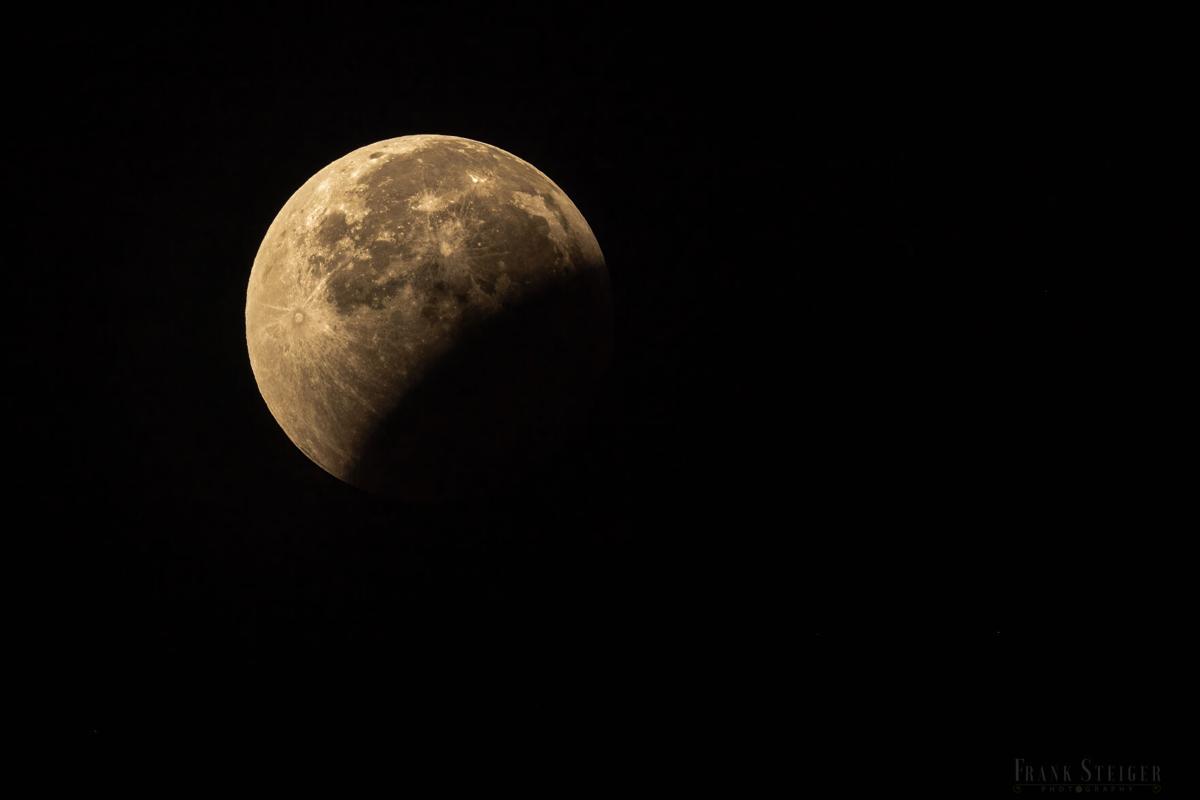 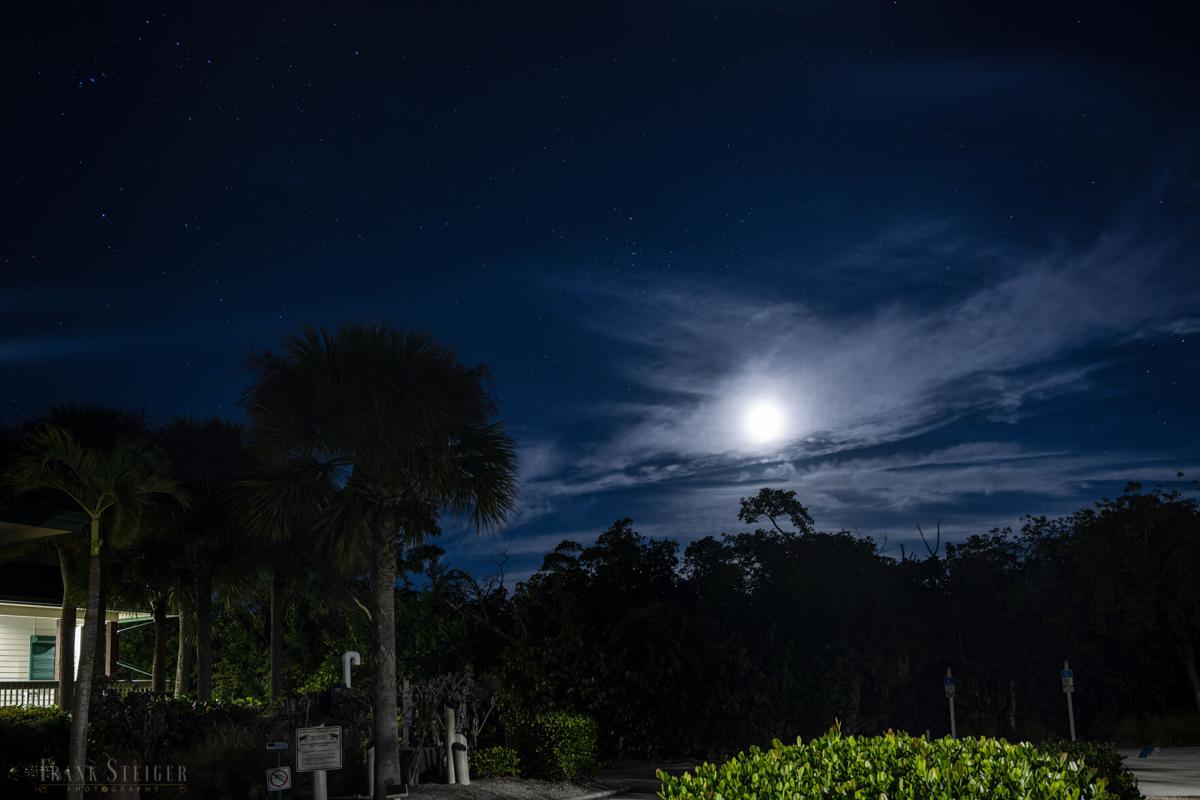 Marco Islanders were rewarded with a celestial event on November 19, 2021 - the last lunar event of the year where the moon took on a reddish hue. But this one was for the history books, as it was the longest in 580 years according to NASA.

This was a must-see event with a partial lunar eclipse – when the Earth moves between the sun and the moon but they are not perfectly aligned. Only part of the moon’s surface was covered by the Earth’s shadow.

In this case, the partial eclipse phase lasted three hours, 28 minutes and 24 seconds, and the full eclipse lasted for six hours and one minute. In Florida the best time for viewing was between 3:30 and 4:30 AM Friday morning.

Professional Photographer Frank Steiger woke up at 2:30 AM and drove to the Fakahatchee Strand Preserve but it was cloudy, so he drove back to Marco Island and took his best photos with the moon over Tigertail Beach.