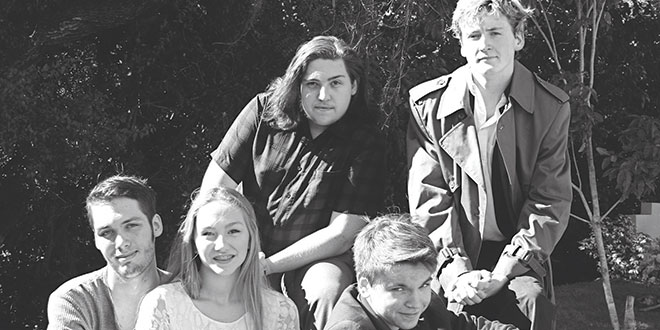 Celebrate the Christmas season with students from The Marco Island Academy who will conclude their acting workshop with The Marco Island Shakespeare Festival by performing a showcase of works from some of Shakespeare’s most renowned plays. Yuletide Shakespeare will feature scenes from As You Like It, Romeo & Juliet, Hamlet, A Midsummer Night’s Dream, Macbeth, and The Tempest. Joined by caroling singers and holiday cheer, this will be an event the entire family is sure to enjoy! 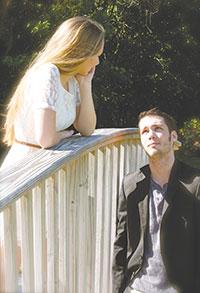