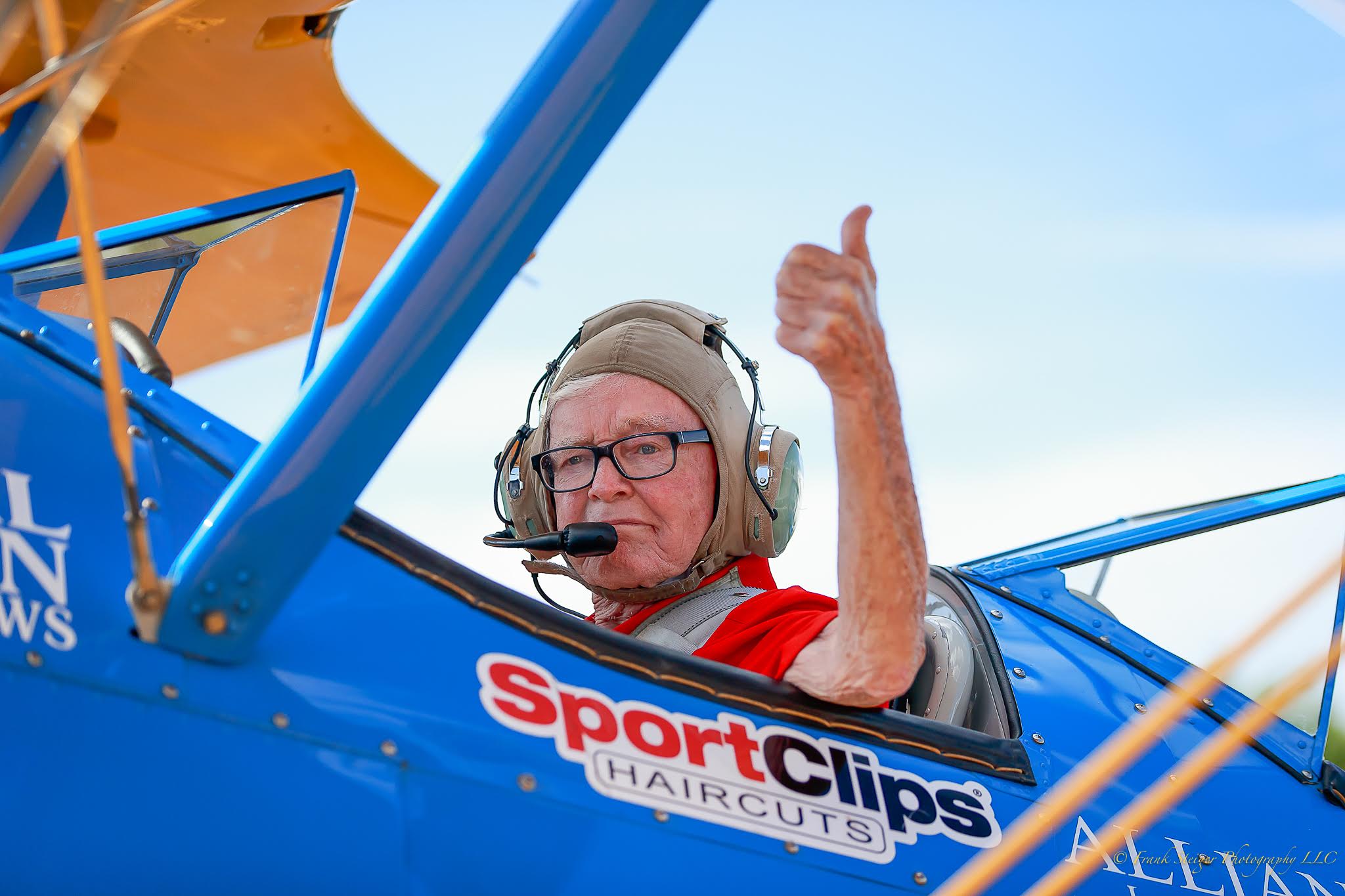 On Nov. 9, five World War II Veterans met at the Marco Island Executive Airport. Some were good friends and others had just met for the first time. But they were gathered that day for one reason, to fly.

At the airport was a 1940’s Boeing Stearman biplane, the same of which the veterans flew during World War II. There it sat on the runway, a stark contrast to the modern planes that occupy the airport’s space. It was a further reminder to those watching that the veterans come from a different time, a different world one might say.  It was a fusion of past and present as the veterans were helped into the open cockpit and taken on a timeless flight around Marco Island. 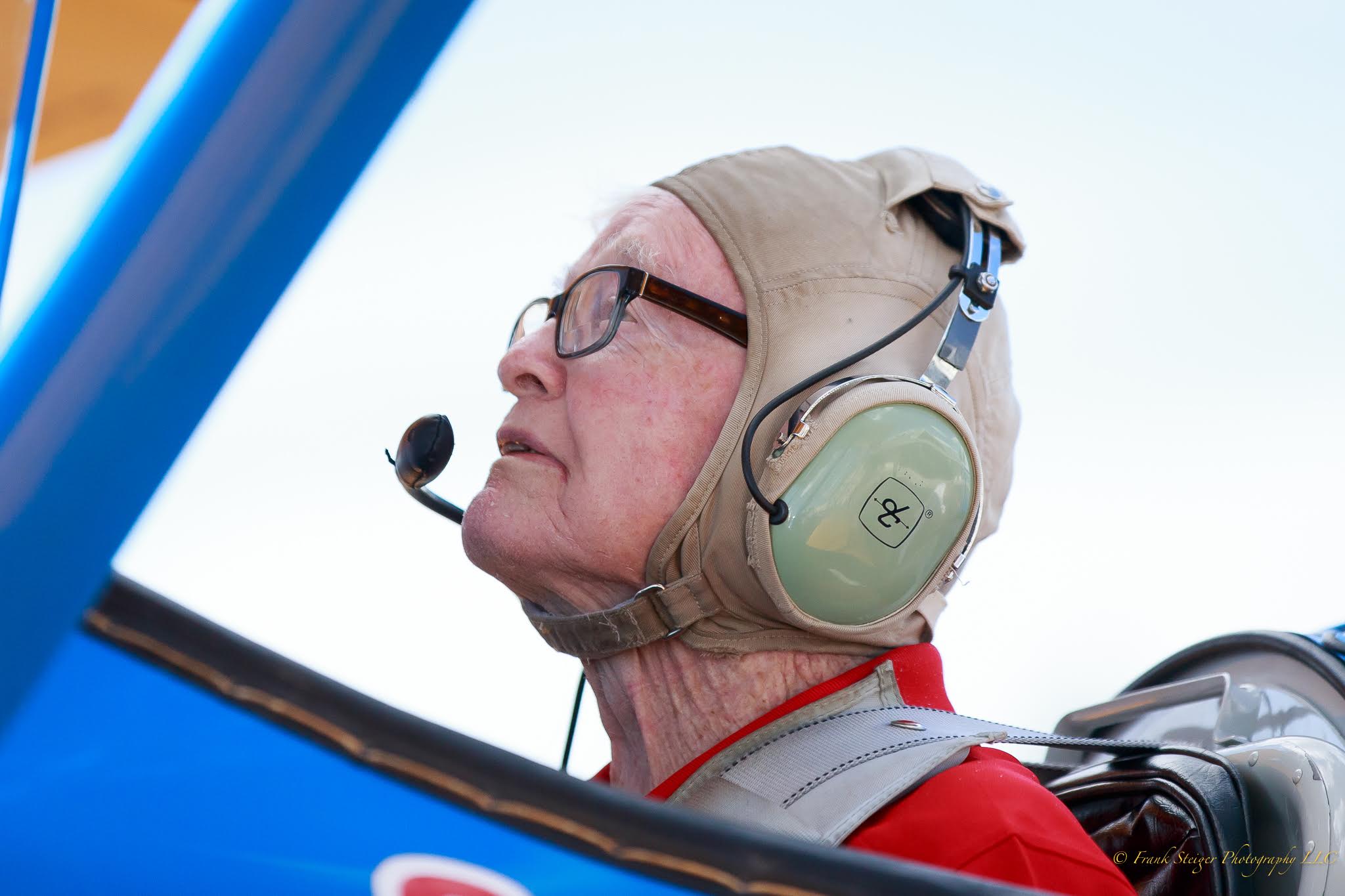 organization takes veterans up for a joy ride in the Boeing Stearmans, which were used during World War II to train pilots. To date, the organization has provided over 2,014 dream flights in 37 states.

Pilot John Marsh, whose mother was a World War II pilot herself, helped organize the event after discovering the Ageless Aviation Dreams Foundation. “They don’t charge the veterans anything. The rides are free,” said Marsh. “How noble, that they do this for our veterans?”

The plane evoked what can only be described as a sense of nostalgia for the five men. It was like taking a step back into history as they sat in the familiar seats of the 1940s aircraft.

“It’d be the first time I’d been in one in over 70 years,” said World War II veteran Jerry Enders. Jerry was part of the Seabees, a 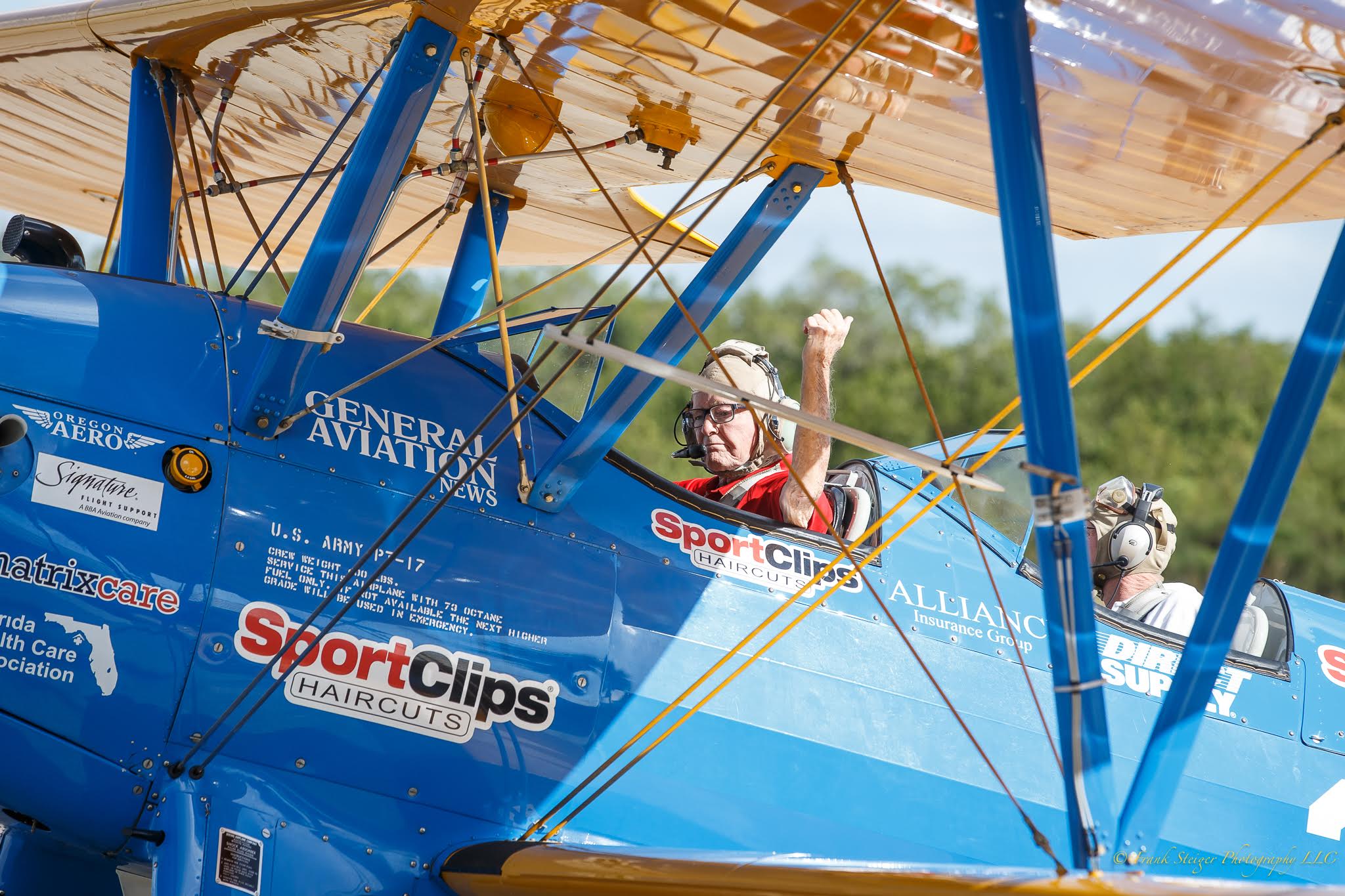 Veteran Jack Babb echoed a similar sentiment. For him, it had been about 73 years since he’s sat in a Boeing Stearman. “This is what I started out in,” said Jack Babb. “This is the first plane I flew as an 18-year-old.” He was a fighter pilot instructor during World War II.

Bill MacClarence, who was accompanied by his dog, Murray, also learned to fly in the biplane. In 1945 he flew P-51’s out of the United Kingdom. Before going for his turn, he said Boeing Stearmans are great for aerial flips and tricks, although the first thing you learn as a pilot is to take off and land.

“This is a great way to learn how to fly,” said Bill MacClarence