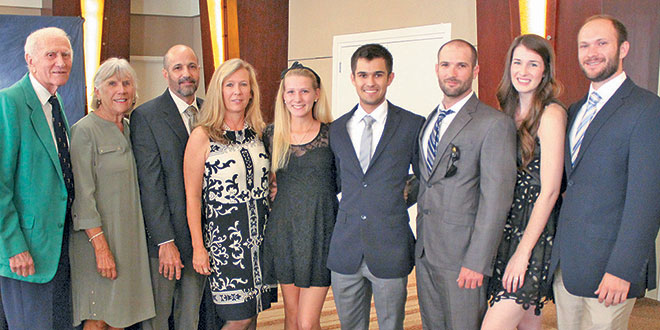 While judges chose from a wide range of outstanding athletes, the decision came down to Community School’s Stephanie Paul, winner of the 27th annual Winged Foot Scholar-Athlete Award on May 26. 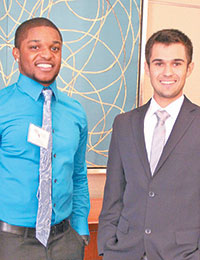 being named Area Player of the Year the past two seasons, Paul will play basketball at the University of Georgia next season.

Michel is going to Florida State and Irigoyen, University of Central 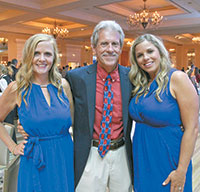 Florida. Neither plans to play in college.

This year’s Winged Foot finalists, in alphabetical order, were: