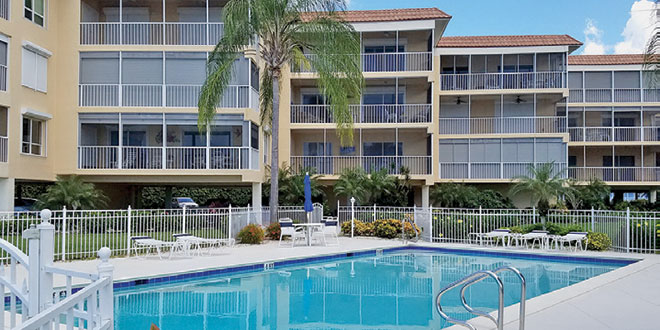 Marco Island condo list prices last week ranged from $118,000 for a Seabreeze West studio to $9.9 million for a grand penthouse at the Belize. The median list price of the 346 condos for sale last week on Marco Island was just under $500,000.

What does $500,000 buy? That depends on what you are looking for. Here is a representative sampling of nine condos within a few thousand dollars of the island’s median list price.

For an investor there is a 504 square foot one bedroom, one bathroom condo on the 6th floor of the Apollo on the beach listed for $497,000. The Apollo is one 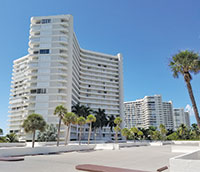 of the few condos on the beach that allows weekly rentals. The restaurant on site and weekly rentals make the Apollo a favorite of renters on the island.

If you are looking for space, then there is a three bedroom, two and a half bathroom, 2,103 square foot condo at Vintage Bay listed for $499,999. Vintage Bay is a quiet gated community off San Marco Road with four high-rise buildings, pool and picturesque boardwalk to the bay.

Want to be on the beach? Last week there were four to pick from near the median list price, two of them at the Admiralty, both listed for $495,000 with 876 square feet and 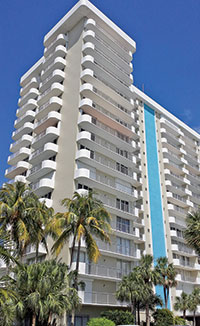