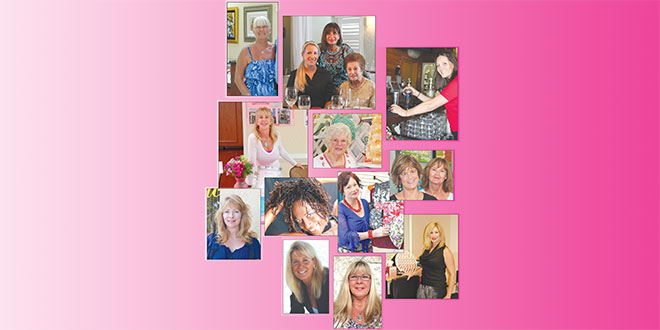 Today, the NWBC advises the White House, Congress and the Small Business Association on issues relevant to women business owners — with a critical focus on how to alleviate the obstacles faced by both women business owners and women trying to start their own businesses which include access to capital and opening new markets.

To be sure, women are helping to drive economic growth and create jobs all across the country.

According to the 2014 State of Women-Owned Businesses Report commissioned by American Express OPEN and conducted by Womenable, an estimated 9.1 million women-owned enterprises employ nearly 7.9 million workers and generate more than $1.4 trillion in revenues in the United States.

Between 1997 and 2014, the number of women-owned firms grew at 1½ times the national average, and revenue and employment growth among women-owned firms tops that of all other firms-except the largest, publicly-traded corporations.

For the last few years, Florida has ranked fourth among all 50 states in the number of women-owned businesses who call it home. This year, that number topped out at 596,400. Moreover, that number has grown 76.5 percent since 1997.