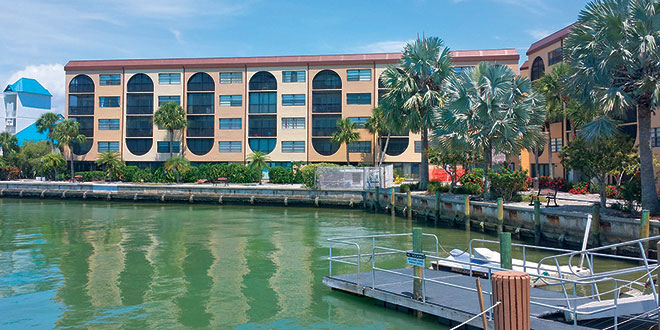 Popular one bedroom weekly rental condos can be found at Apollo, Anglers Cove and Riverside. The Apollo is directly on the beach with 504 sqft under air and range in price from $425,000 to $489,900. Angler’s Cove condos

The Apollo is directly on the beach

Riverside is a popular weekly rental

Off season rents are generally half of the in season rates. Condos that have been renovated and are closer to the beach with better onsite amenities enjoy better rental histories in the slower summer months.