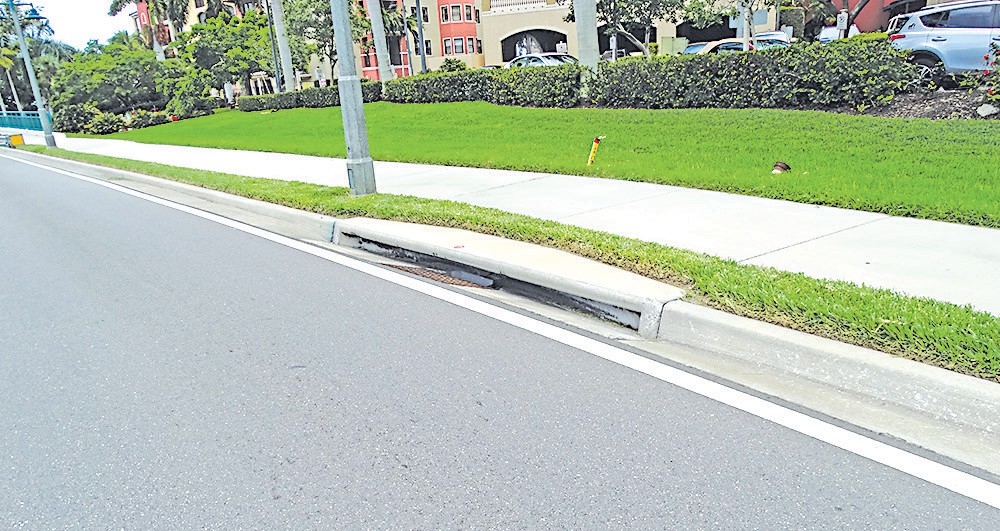 Curbs and gutters along Collier Boulevard collect stormwater and discharge into canals.

That same transition of the thought process has been occurring here on Marco Island, as the community thinks more about those waters that surround them and how to be more proactive in protecting that treasured resource that affects the value of their properties and the environment that drives those values. MULTI-PRONGED APPROACH

In September of 2015 the Beach Advisory Committee held a workshop on the establishment of a fairly stringent Fertilizer Ordinance. The effort involved a number of advisory boards and on March 7, 2016 the city council adopted the ordinance and amendment to the Business Ordinance, which governs the registration of professional landscapers on the island.

The new ordinance regulated when, how and what types of fertilizers are to be utilized on the island, in addition to educational requirements for both licensed landscapers and private property owners who are doing their own application of the approved chemicals.

This was done in an effort to limit 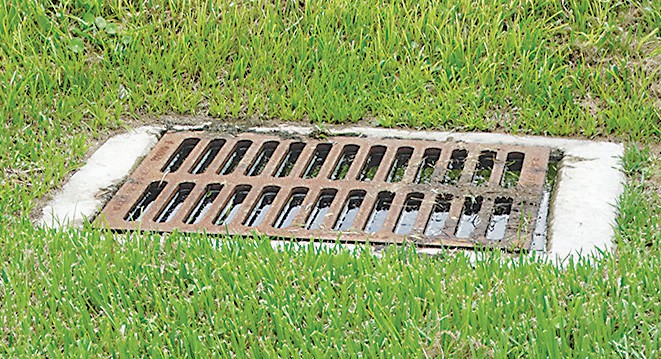 the introduction of these chemicals into our waterways and canals, which can result in higher levels of nitrogen and phosphates that will have an adverse effect on the water quality and marine life. WATER WAYS COMMITTEE AND TESTING

In an attempt to provide a better understanding of the quality of the water in and around the island, the Waterways Advisory Committee is requesting that the Marco Island City Council approve several changes to the testing being done around the island and commit the resources to accomplish the following:

Increase the frequency of testing at the present 12 locations around the island to monthly. (They are presently being tested quarterly.)

Add a thirteenth location to the testing points on the Landmark Waterway.

They are also requesting that a test for the turbidity of water be added.

(That relates to the quality of the water due to the suspension of solids within it that causes cloudiness or haziness and can affect the growth of seagrasses and the ability to maintain a healthy marine life environment.)

Once a good base line is established, and if problems are identified, they will move forward to deal with identifying the “source” of any problems and mitigate those issues. PLANNING BOARD AND LAND DEVELOPMENT CODE

Planning Advisory Board has been undertaking a review of the Land Development Code (LDC) and how the building codes impact water quality, specifically in the area of both residential and commercial development with the associated run-off of water from those construction sites and/or completed homes.

Under the present ordinance, property owners are required to maintain runoff on their individual properties, however as homes have become much larger the board is looking at changing the percentage allowed which is “impervious” (not allowing water to pass through). This would refer to concrete, asphalt, pavers and other surfaces that fail to allow water to freely pass through from the surface and instead flow into the streets or into canals. CITY REQUIREMENTS REGARDING STORM WATER ISSUES

The city is considered to be located within an urbanized area according to the 2010 Census, and its master drainage system is considered to be a municipal separate storm water system (MS4) and is regulated under the Federal Clean Water Act’s storm water permitting requirements. As part of that, the city must create and implement a Storm Water Management Program and has until 2020 to accomplish that.

As part of that program a number of items must be accomplished, ranging from public education to detection of illicit discharges into the 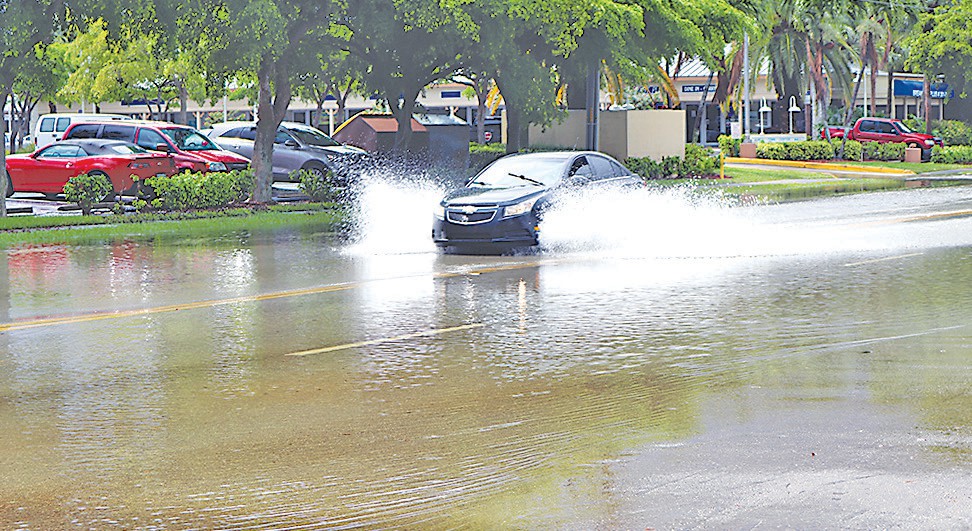 public water surrounding the island. The city will also have to undertake a concerted effort to review site plans for future development, which will take into account a review of a petitioner’s strategies as to how they intend to deal with the treatment of storm water issues on their property. Erosion and sediment control are also part of the requirements to minimize discharges into the public waterways.

On initial review of the MS4 requirements communities will have to dedicate more resources to insuring issues such as storm water run-off and the maintenance of that infrastructure has more attention, including the possible upgrading of filtering devices that might be found at collection locations that deal more effectively with oils and other chemicals that might be discharged through catch basins and other collector points. At the present time, the filters which are found at those collector points deal mostly with the collection of solids and the public works staff clean those on a regular basis, or as in the last major rain event, remove them to facilitate the speedy drainage of standing water.

Visit the city’s website at www.cityofmarcoisland.com to see when the various advisory boards meet on this and many other important issues and check back to www.coastalbreezenews.com for your source for breaking news.