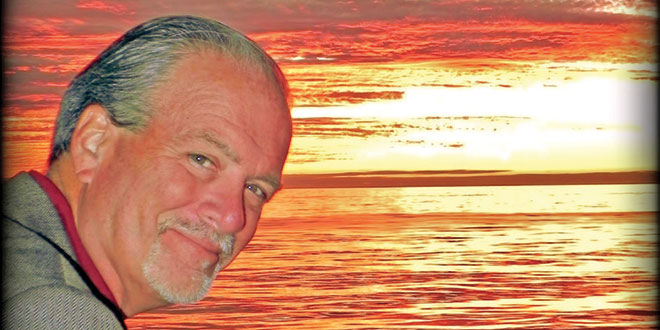 Florida author and historian, Robert N. Macomber recently embarked on a historical expedition to Santiago de Cuba, researching the battlefield sites of the Spanish-American War for his upcoming novels.

His trek to eastern Cuba will be repeated in a Military History Expedition March 6-11, 2017, open to anyone interested in walking in Theodore Roosevelt’s footsteps. 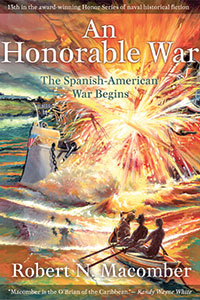 maps, logs, and recounts of what is termed in Cuba as the Spanish-Cuban-American War.

Macomber says, “This journey was a step back in time. It’s an area of Cuba less travelled by tourists and important for those enticed by the war which made America a global power. I had to see the vistas, smell the air, feel the terrain, and meet the locals in order to make it come alive in my books. Now I’m excited to share this with those curious about the Spanish-American War.” Adding, “Remember the Maine!”