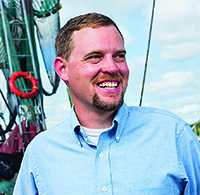 The Marco Island Historical Society (MIHS) has planned two upcoming lectures that are not-to-be-missed. Each speaker will engage the audience with a fascinating story that offers a glimpse into a unique piece of history.

January 24: Florida’s Fleet, A Boatbuilding and Fishing Legacy from the First Coast

Maritime archaeologist Brendan Burke, who works for the St. Augustine Lighthouse & Museum, tells the story of a new type of boat that was built in Northeast Florida during the early 20th century. The Florida-style trawler became one of the most important boats in the history of the state. From 1919 until the mid-1980s, Florida supplied the world with these trawlers, and building these boats became a multi-billion-dollar industry.  Burke’s presentation brings together the stories and photos from the days of catching shrimp and building boats in the Sunshine State. 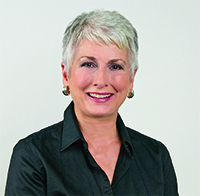 an “American Red Cross Girl” running enlisted men’s social clubs in Northern Africa and Italy. Cox grew up listening to her mother’s stories—about falling in love in Constantine, getting married in Rome and sharing electricity with the Pope so that an organ could be played at her wedding—more times than she cared to remember. But when she found a box containing her mother’s original wartime letters, detailing her many adventures with her beloved GIs, Cox knew she had to write the book Destination Unknown, Adventures of a WWII American Red Cross Girl. Cox brings these stories to life with a great deal of humor and a fresh look at a rarely examined aspect of wartime life.