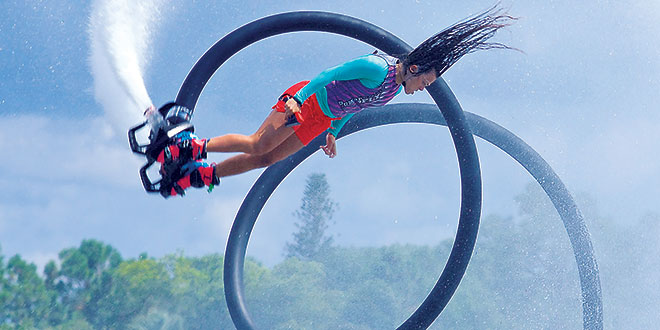 The Pro Watercross World Championship roared back to 60-acre Lake Avalon at Sugden Regional Park from September 21-25, 2016 for the second year in a row. This exciting event was sponsored by the Naples, Marco Island, Everglades Convention and Visitors Bureau.

In attendance were the world’s best powersports athletes, as well 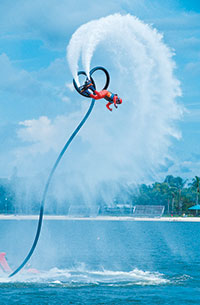 as up-and-coming men and women in the highly explosive and exciting sport of personal watercraft racing, also known as “watercross.”

Top riders from all over the world, utilizing some of the most advanced equipment and technology, reached speeds of over 90 miles-per-hour in their watercrafts. Throughout the event riders engaged in a fierce battle of skill, technology and innovation, 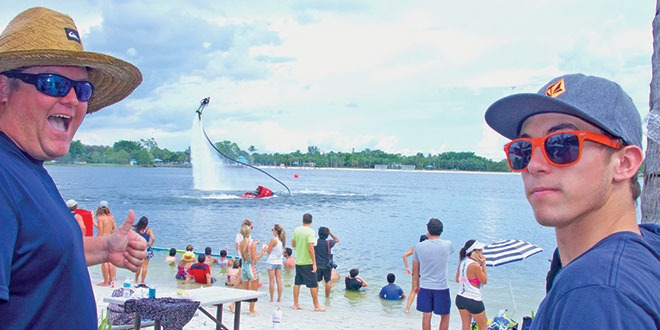 on and off the water.

Watercross combines the electricity and appeal of traditional beach events with the high-speed thrills of competitive motorsports. Many relate it to supercross on water.

If you missed the event, you will have an opportunity to see it on CBS Sports Network, in a one-hour TV show airing October 18th at 9 PM.