They Are Here to Kill Us! 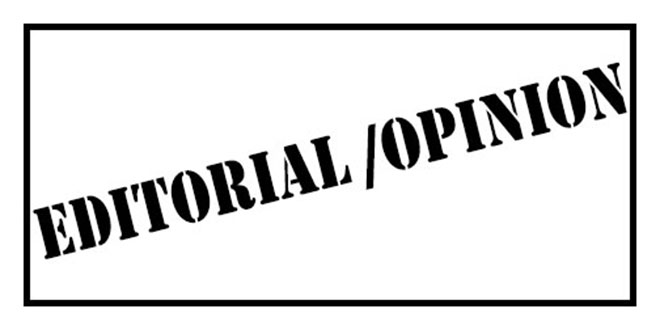 Beyond the Coast
By Tarik N. Ayasun

Terror has once again arrived in America. This time it is in our home state of Florida. Forty nine Americans killed and many more injured in Orlando. Only three hours driving time from Marco Island.

The murderer Islamist terrorist was born and raised in this country. He grew up and lived amongst us. He has been identified by officials as Omar Mateen of St. Lucie County, Florida, an American-born citizen with Afghani parents.

Ladies and gentlemen, time has come to recognize that we are in danger and our government is neglecting us. They do not care about us. They care more about politics, votes and perpetuating lies they have created.

What happened in Orlando was not gun violence! Don’t blame it on guns. If a couple of people in that nightclub had guns, the gunman may have been shot early in the massacre and many lives would have been saved.

It was not a hate crime! The gunman chose a “soft target” where he knew there would be no one with guns to resist him and a gay club was his choice.

It was not committed by a lone wolf! There are no “lone wolves.” This guy had connections; he knew how to use a complicated weapon and he was directed by an ideology and group far away from our shores.

It was not a tragedy! Tragedy is when a bus overturns and kills the members of a football team on their way to an away game or a train derails and a number of innocents are killed.

This is a direct result of the willy-nilly attitude and knee-jerk reactions of the present administration.

This is Islamist terrorism, pure and simple. The administration is afraid to 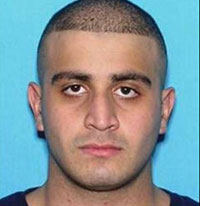 name it as such. They like to mix things up to confuse an already less-than-knowledgeable public. There is a vast difference between Islam (a religion) and Islamist terrorists (a group of radicalized Muslims bent on killing all who are not Muslim).

This is the same confusion this government creates when naming those who are here illegally (illegal aliens) and legal immigrants who are here after going through years of investigations, background checks and finally being qualified to become residents/citizens as “immigrants.” And condemning anyone who tries to explain this as “bigots and racists.”

The dead are our brothers and sisters.

As predicted in my other columns over and over again, the terrorists are here.

They are amongst us.

And they will continue to kill “soft targets.”

It is time to stop the shenanigans with “gun control” and “hate crime” crap. Our president does not seem capable of doing this even after looking at the evidence, which is as plain as the nose on his face.

Mr. President, the terrorist was screaming “Allah-u Akbar” (Allah is great) and not “Jesus is Great” as he unloaded his weapon on innocent Americans.

Mr. President, it is time for you to call it what it is: Islamist terrorism.

And it is time to search for them, find them, chase them and eliminate them.

Blame the guilty – don’t try to justify their heinous acts.

Until our country gets control of her borders; until we stop the politically correct idiots from harming us all; until we elect patriots who think America first; until we stop trying to understand why they became terrorists and just punish them wherever they are found, the killings will continue.

Wake up America before it is too late. We are at war with Islamist terror.