The Three’s Have It! 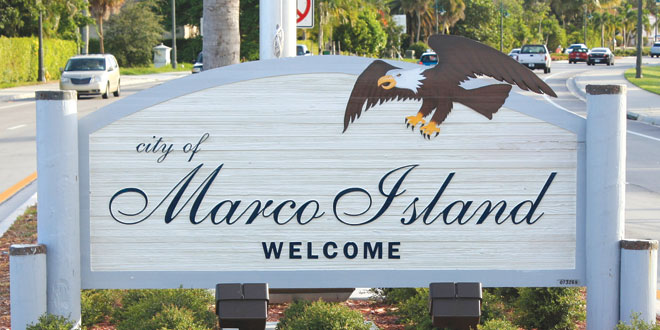 Marco Island’s lucky number must be three. In February, the website Buzzfeed.com proclaimed Cape Romano as the third most beautiful abandoned island in the world. And now, Marco Island has placed third as TripAdvisor.com’s 2013 Traveler’s Choice Top Ten Islands in the U.S.

Coming in just behind San Juan Island in Washington state and Kauai, Hawaii, Marco Island is the third most popular island destination spot according to Trip Advisor’s regular users.

Obviously, those who comment on Trip Advisor know what they’re talking about (except for the fact that Marco Island should be number one). 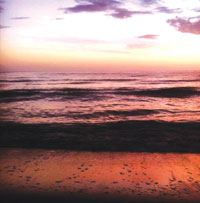 The sunsets at South Beach are like no other. SUBMITTED PHOTO

in at third for outdoor attractions. Located at the southernmost tip of the island, it boasts smooth white sand and a beautiful boardwalk entrance. Residents and visitors alike come down and set up their tents and chairs for the day, fishing, swimming, playing and building sandcastles all to a pristine Gulf of Mexico backdrop.

Check out the rest of the number three positions on TripAdvisor.com such as shopping, nightlife and amusement. But then again, don’t be shy… Check out numbers one and two as well. Heck, look at it all. On Marco, it’s hard to go wrong at most places no matter what Trip Advisor may say. After all, this place is paradise!