“The Tears of Dark Water” 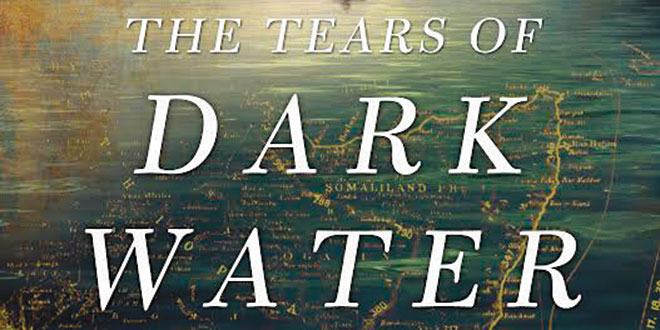 “The wound is the place where the Light enters you.” ~ Rumi

In “The Tears of Dark Water,” his third novel, Corban Addison proves himself to be one of the prominent authors of his generation. He has a beautiful writing style that is both intelligent and gripping, moving the story along at an almost-perfect pace while deepening the layers of the characters’ personalities with each page.

It is November 2011, and Daniel Parker and his 18-year-old son Quentin are nine months into their around-the-world trip on their sailboat, the Renaissance. Daniel had hoped the journey would be a bonding experience with Quentin but as it turned out, it was far more than that. After spending months in close quarters with his son, Daniel had come to see Quentin as not just his troubled autistic son, but as a remarkable person with a gift for languages, and a young man mastering challenge after challenge with a stalwart spirit. In a letter to his wife Vanessa, he described Quentin as “bullet proof.”

Vanessa stayed at home in Annapolis, unwilling to leave her medical practice. She also had no love of the water or sailing, or being in close quarters with her husband. At the time the men in her life set sail, she was contemplating ending her marriage. She did purchase a flight to Cape Town, South Africa, to rendezvous with Quentin and Daniel for a few days. Vanessa knew she owed Daniel a decision about their relationship.

Despite their best avoidance efforts, the Parkers’ sailboat is accosted by seven Somali pirates. The leader, Ismail, speaks excellent English and after a tour of the Renaissance, he realizes that this family can pay a hefty ransom for these two men.

Daniel had programmed an emergency message at the beginning of the trip, to notify his father Curtis that the boat was hijacked. He managed to send the e-mail just before the pirates boarded. Thus begins a week-long ordeal that will 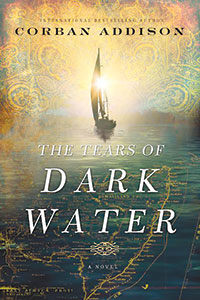 leave one Parker dead and one severely wounded.

The pirates really had no idea just how much of a plum these Parkers were. Curtis was a very influential lawyer. The president of the United States asked for his number one hostage negotiator, Paul Derrick, to be dispatched, along with three U.S. Navy ships, to secure the release of the captured Americans.

For a week Paul and Ismail negotiate the release of the Parkers. Ismail has been bartering with Curtis over the amount of the ransom, finally agreeing on 1.85 million dollars, down from the original 5 million demand. The ordeal is just about over and the pirates are halfway through counting the money when something goes horribly wrong. Derrick can hear gunfire coming from the Renaissance, then the SEALs board the vessel, secure the pirates and find that both Parkers are down.

The rest of the story centers around Ismail’s trial for piracy and murder, his motivations for his reluctant piracy, and the tragedy’s consequences for everyone involved. Ismail’s pro bono lawyer turns out to be none other than Paul Derrick’s twin sister Megan.

As I said, this is a beautifully written book and technically the story is very well done and entertaining. The author very clearly wants to tell a moral and at times he stretches things a bit, especially in the latter part of the book. The American characters are all well-educated, successful people with expensive lifestyles, and the Somalis, for the most part, are not. At the same time, it is very well researched and includes much information about Somalia, as well as Somalis living here in the States. I found it an enjoyable, quick read.