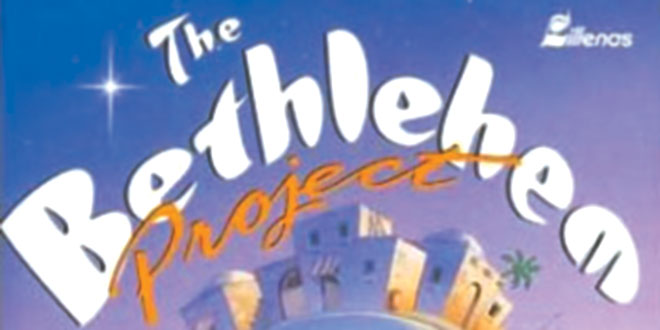 The story behind the Christmas Holiday is well-known and often acted out. God chose the Virgin Mary to carry his child, she and her husband Joseph traveled to Bethlehem for the census, and the Messiah was born in the stables. That is, of course, the short version. And every reproduction of this story is the same—until C. Barny and Carter Robinson changed it. A Christmas Musical entitled “The Bethlehem Project” was presented from December 6 to December 9, at the Rose History Auditorium, and this version of that beloved tale was something altogether fun, entertaining, and a wonderful representation of what Christmas is about and where it came from.

Put on by the Island Theater Company, presented by Clausen Properties, and sponsored by Christmas Island Style, the Marco Lutheran Church, Island Dance Academy, and the Marco Island Historical Society, “The Bethlehem Project” had a talented cast of kids and a mission to provide gifts and grocery cards to local families in need.

The story is set as this: In the town of Bethlehem, the Bethlehem kids and the shepherd kids do not get along. In fact, they frequently break into fights and scuffles—though, of course, on stage it was 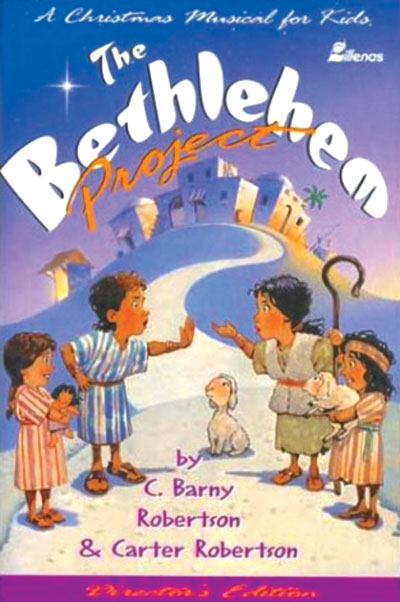 a musical fight, a battle of voices. But when they hear the Messiah has been born, they come together to greet the new King. It’s a story of unity, friendship, and good will towards fellow man, wrapped up in the story of the birth of Jesus. It’s creative and inventive and thoroughly entertaining, featuring classic Christmas hymns with a twist, original songs, and carols rewritten. (“Deck the halls with boughs of holly” became “Deck the stall with bales of hay.”)

In the story, one shepherd kid, Jessie, is friends with a Bethlehem kid, Elizabeth. No one approves and Jessie wishes things would be different—so much that when he hears rumors of a Messiah being born, she prays that it will happen soon. When the angels appear to the shepherd kids to tell them of Jesus’ birth, Jessie tells Elizabeth, and the two convince the other shepherds to tell the Bethlehem kids, so that everyone will know and can rejoice. This miraculous event brings the two groups together for a song and dance.

With an adorable cast, some new arrangements, and an entertaining tale, “The Bethlehem Project” was a definite success for the Christmas season, full of song, smiles, and a message of hope and good will. There was also a talking donkey, which is always a plus.