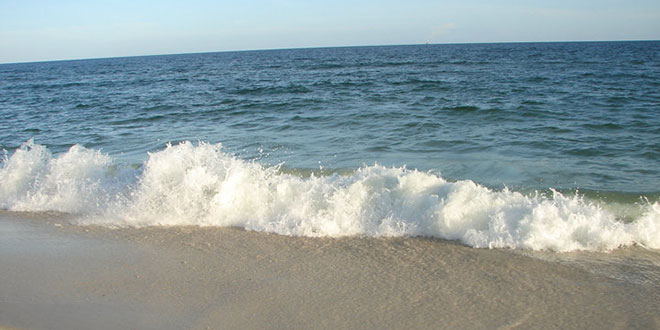 It was sundown on the St. Croix River in late spring. The river rats were gathered on the island as was usual all summer long. Youthful enterprise reared its ugly head as one of the rats proposed a swim across the channel. It was getting dark but three strapping lads stepped up and accepted the proposal.

They dove into the cool water and began their odyssey. It was about 200 yards across and the waning moon didn’t help navigation. After what seemed much longer than it actually was, they made landfall on the other side. It took a minute to get their bearings and locate their campfire on the other side. Once again, they took the plunge. What they didn’t realize, whether through ignorance or inebriation, was that they didn’t factor in the current, which was stronger than usual.

The three lads were spent as they climbed out of the water, shaking their locks and wiping their eyes. They were greeted by the screams of two young children and the shocked admonitions of two very concerned parents. This was not the campsite from hence they came. And part of the original proposal was that they swim across naked.

I’ve finally had a chance to get out on the water down here. (Many thanks to the two Bobs on the Dolphin Explorer and our two new friends over on Marco). I decided this Florida water will take a bit of acclimation. The currents are everywhere! They flow north, south, east and west. Just depends on what time of day it is. Now I know better than to be cruising by the south end of Keewaydin at 5:18 PM. (Nice job getting us out Captain Perry).

Don’t get me wrong. I took a few oceanography classes in school, and I learned the word ‘neap’ playing crosswords. I know what tides are. I just haven’t had the privilege of working with them before.

Now that currents are on my radar, I must, begrudgingly, fess up to my thalassophobia, although it is a slight case. I feel it is more of a manifestation of a deeper, and more intense case of megalohydrothalassophobia. By the time I was 13 years old, I realized there was nothing in the water that could do much more harm than a couple stitches and I swam freely in the lakes and rivers of my home world. Even daring to swim among the mighty river sturgeon. That is not the case down here.

Down here, I feel my fears are justified. Instead of a few stitches, the creatures of the murk and brine can inflict some real pain; up to and including a serious case of death. Gators, sharks, cuda, rays, goliath grouper, skunk apes, snakes and now, for crying out loud, there is the brain-eating amoeba, more prevalent In Florida than any other state.

Each day, I steel myself and approach Mother Sea. Each day, I take a step further. (It took me two weeks to get my ankles wet). Just yesterday, as I took those sweet baby steps into the Gulf, I remember the words of my father, gone from this earth, but not from my memory. When, as a youth, he once said to me: “Just jump in ya dumb-ass!” It worked before, hopefully it will again…soon.

Alas, working the currents is challenge enough for now. They can take you places if you know how to work them. It took much of my life to understand how to read the currents; how they wandered aimlessly with intent. I have come to understand how people and events are a lot like currents. Every person you meet is a current that can change your direction. Go with flow, my friends, and enjoy the ride. They are everywhere, just waiting to take you into the new and unknown. Cause I never heard of an old current.

Until I can get over my fears, which some would call ignorance, I doubt I’ll be making any cross channel swims down here no matter how much beer is involved. While the channels are much narrower, the creatures that inhabit them are much swifter. But if I do, I’ll be the strapping lad in the middle again. I hear it helps reduce the chance of being attacked underwater by two-thirds.