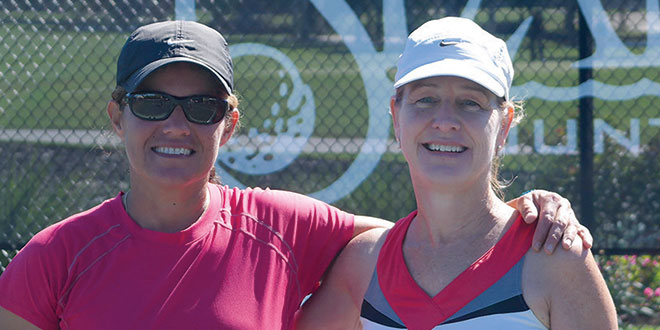 Island Club’s outstanding tennis director, Rick Calton, ran another successful event this past weekend and here are the winners:

YMCA and Hideaway Beach will be running huge tournaments in February and March 2015. Please contact Raul Saad at the Marco YMCA for his tennis calendar, and contact Tye Myers at Hideaway Beach for the 4th Annual Open the first weekend of March.