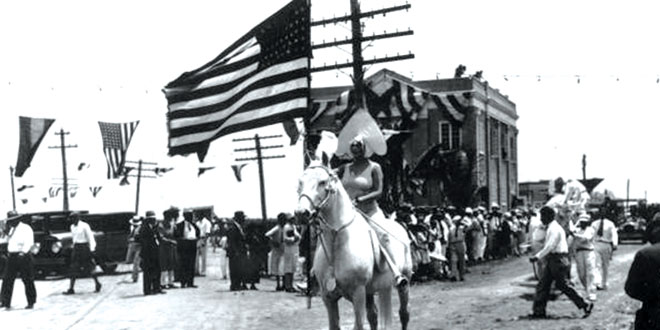 The Museum of the Everglades will be celebrating its biggest one-day event of the year on Saturday, April 27th; the 85th Anniversary of the opening of the Tamiami Trail in 1928. The Museum will also be observing the arrival of Ponce de Leon to Florida as a part of the “Viva La Florida 500” celebration as well as Collier County’s 90th anniversary and the 60th Anniversary of Everglades City.

After a free pancake breakfast at the Everglades Airpark, the Friends of the Museum have planned a great program, starting with a parade highlighting the Barron Collier High School Band, antique cars carrying dignitaries, a mounted police patrol, swamp buggies, the Sarasota Sailor Children’s Circus, and much more.

There will be arts and crafts, face painting and fun for the whole family as well as a barbeque and a fish fry (for just $10 each). After 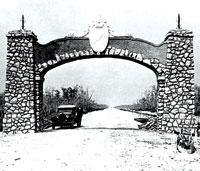 lunch, Jeff Klinkenberg of the St. Petersburg Times, will be the guest speaker, followed by old timers’ storytelling and a walking tour. A complimentary tea at the historic Rod & Gun Club and birthday cake will be served by the Friends of Fakahatchee. Later in the day a free movie and popcorn will be served.

The following is the schedule of events:

Don’t miss the festivities in Everglades City! For more information about this celebration, call the Museum of the Everglades at 239-695-0008. To learn more about Everglades City, visit website www.evergladesmulletrapper.com.