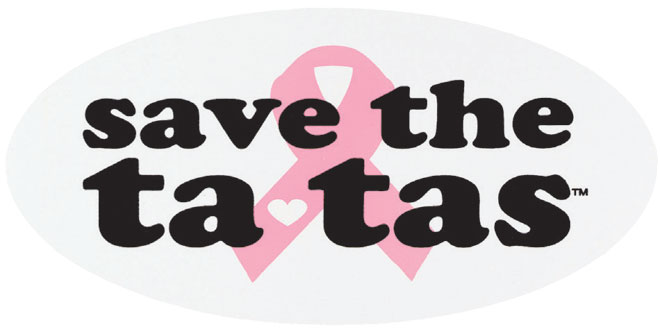 Sometimes life throws you a curveball, aimed straight at your head. You can’t avoid it; you can’t duck out of its way.

In September of 2006, Marco Island local Marian Colli went in for a routine annual mammogram, thinking nothing of it—it was chore, a time consuming addition to an ever-growing to-do list. She never expected them to find anything.

But find something they did, a something that was too deep to find in a self-examination or on a normal doctor’s visit. Worried about the lump, the examining physician called for a surgeon immediately. From there, things proceeded rather quickly.

“When they told me, I started crying,” Marian shared. “They asked if I was crying because I had cancer or because I was relieved they got it all

In October, 2006, she began her chemo treatments. The process involved six months of chemotherapy once every three weeks, as well as six weeks of radiation, five days a week. “The smell of the chemicals made me feel ill. The chemo itself made me tired and it hurt when they first put the needle in the port,” Marian remembered. “My hair started falling out after the first treatment, and my head was really sore from it, so I had my head shaved and that stopped the pain.”

Marian finished treatments in March of 2007, and began follow-up checks. These checks were first every three months, then every six. Now, she only goes once a year, and is given a clean bill of health every time. Her hair grew back slowly, and while the chemo itself pushed her into early menopause, the post-therapy medication hasn’t given her any side effects.

Personally, I’m glad she has remained in good health. As her daughter, I remember the days she felt so sick she couldn’t move. I remember nervously driving her to her chemotherapy appointments with my newly granted Learner’s Permit. 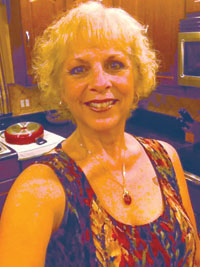 I remember being terrified, and not understanding what, exactly, was happening.

I also gained new respect for my mother. Her courage and her faith has inspired me every day since. She was the first person I turned to when I felt something strange during a self-examination. Within a week, she had gotten me an appointment for a mammogram, and accompanied me to keep me calm.

October is Breast Cancer Awareness Month, and my mother and I both want to take the opportunity to remind women everywhere to get checked, and get checked regularly. Do self-examinations in between. Cancer may become part of your life, but as my mother likes to say, it doesn’t have to run it.

“Continue to do the things you love and need to do. Your frame of mind and staying positive is vital,” according to my mom.

Get checked and be well. Remind the women you love to get checked, as well. Together, we can survive anything.