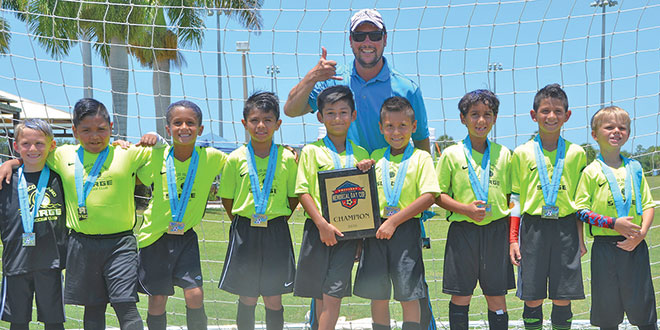 Surge Soccer Club has partnered with the Florida Fire Juniors to give boys and girls in East Naples and Marco Island the opportunity to learn and play soccer in a professional environment with the best coaching staff in Southwest Florida. 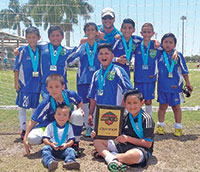 Surge U10 boys, champions at the Sweetbay Memorial Cup.