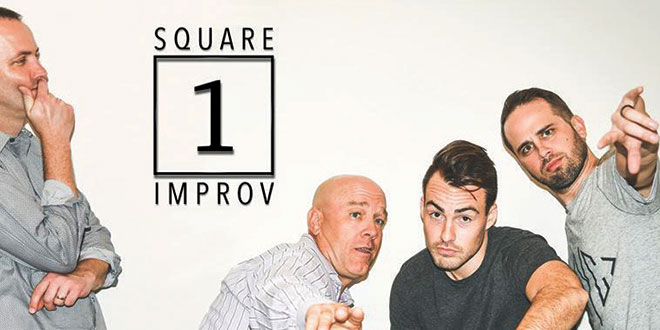 The enchanting story of the mystical Florida Fiddler, as told by Native Floridian J.Robert, takes you on a musical journey from Orange Blossom Special and Suwanee River to Margaritaville, Hot Hot Hot and Rhythm’s Gonna Getcha!

J.Robert – Florida Fiddler Show will be held Saturday, July 9 and again on Saturday, August 13 at 8:00 PM.

Square One Improv puts you in the driver’s seat 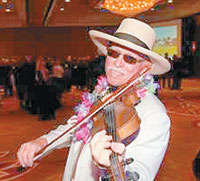 for a hilarious, completely improvised performance! Every show is different because it’s based on your suggestions, including songs and musicals created on the fly! There are two shows left Saturday, July 23 and Saturday, August 27 at 8:00 PM.