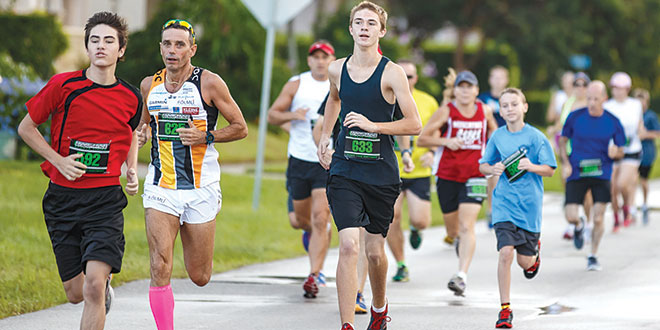 Fifteen minutes prior to the start, rain threatened to wash out the runners who showed up for the Second Annual Kiwanis 5K Run/Walk. Those that stayed home missed out; the rain subsided by race time and kept early morning temperatures in check, making what is considered a great course by participants even better. There were runners from all over — runners from the East Coast (New York and Miami) to Eugene, Oregon, in the West, and one father/son duo hailed from Germany. There were senior citizens and babies in strollers.

Organizers were Dr.’s George Sarantos and his wife, Melissa, members of the local Kiwanis Club. The Sarantos planned the 5K as a fundraiser to support “ElimiNATE”, a joint project of Kiwanis International and UNICEF which aims to eliminate maternal and 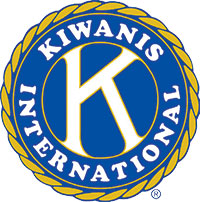 neonatal tetanus (MNT). MNT is known to kill 60,000 newborns and a significant number of mothers each year. To wipe out this disease, more than 100 million mothers and their future babies need to be immunized.

The course began at Tigertail Beach and then wound into scenic Hideaway Beach and back. In a letter thanking volunteers, George and Melissa said, “The runner from Eugene, said he runs 5k’s all over the country, and this was one of if not the best organized event. Keep in mind Eugene is synonymous with running (“Track Town USA”, Steve Prefontaine, and the birthplace of NIKE). It is a complement to the entire club, as well as all the volunteers.”

Trophies and ribbons were handed to all who placed. A complete list of runners and their times can be found at www.endurancesportstiming.com. Top results were: