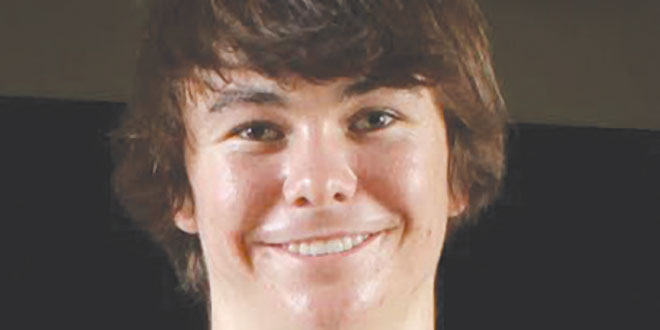 Mums the word when it comes to Cole Stretton returning to Marco Island Academy (MIA) in time for basketball season.

Stretton decided to transfer in the fall to play his senior year at Lely, with the hopes of greater exposure for scholarship opportunities by playing at the 5A level, rather than MIA’s 2A team.

The reason for coming back to MIA is not clear.

In an email, William Mottola, Lely athletic director, gave a “No comment” remark when asked if there was a reason for Stretton leaving Lely.

In a text, Roger Raymond, MIA basketball coach, confirmed Stretton was back at MIA. His one word remark when asked if Stretton is on the basketball team was, “Yes.”

He did not respond to a follow-up text that asked what Stretton means to the team.

Obviously one of the best basketball players in the area, he will be more than just helpful. Last season he was named Player of the Year for Class 2A, District 18 and named to the third team on the Florida Association of Basketball Coaches All-State Team.

Stretton has led the Rays to two straight district championships and the Rays played two games into the 2A state playoffs last season.

In his three years at MIA, Stretton just kept getting better. Last season he averaged 21.2 points per game, grabbed eight rebounds and had three steals.