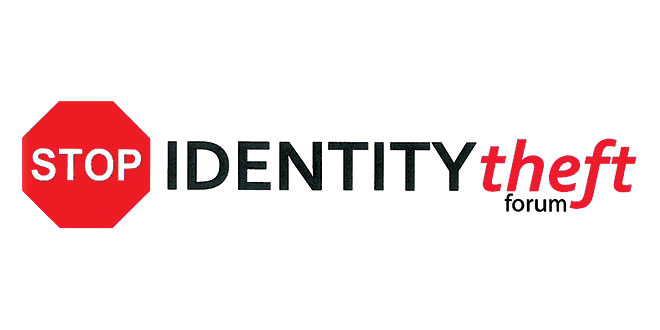 The Federal Trade Commission reports that Florida leads the nation in the highest percentage of identity theft complaints per capita (www.ftc.gov). Victims of identity theft can attest to the enormous stress, aggravation and expense caused by this type of fraud. Victims also suffer serious damage to their credit report history, which is often difficult and time consuming to correct. 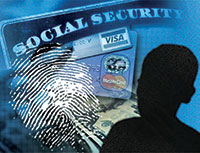 Fraud Institute at Hodges University and a member of the Collier County Identity Theft Task Force. She is the author of “Your Public Identity: Because Nothing is Private Anymore.” Topics include preventing, detecting and recovering from identity theft. The seminar will teach residents how they and their families can avoid becoming the next victim of this growing crime.

Chief Schettino says that identity theft is an “ever-increasing issue throughout the country.” Marco Island residents are “constantly” making reports of identity theft to the Marco Island Police Department; although the crimes are committed elsewhere, the procedure for reporting the fraud is to first notify your local police department. Chief Schettino advised that members of the community attend the seminar in order to “get as much information on protecting themselves as they can.”

For information on the Stop Identity Theft Forum, go to the Marco Island Police Department’s link on the city website at www.cityofmarcoisland.com, and click “events.”