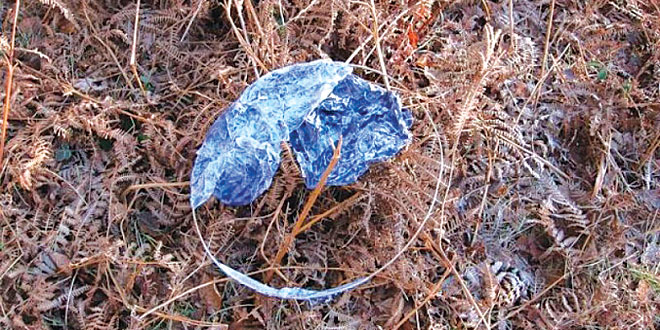 Submitted by the City of Marco Island

Over the past few months, the observation and evidence of “sky lanterns” has been seen and found on the Marco Island beaches. Sky lanterns are virtually a small hot air balloon typically made of paper or other material with an opening in the bottom to suspend a flame so it will float upwards. Recently, movies and television commercials have made them very popular for special events and ceremonies. Due to the high potential of trash, wildlife impacts and fire hazards they create, many countries have banned them altogether.

In January of this year, a visitor inquired if his group could release sky lanterns off the beach to the Gulf of Mexico for a symbolic ceremony. After a review of the product, the City’s local ordinances and Florida Statutes, it has been determined that sky lanterns are prohibited to release in the City of Marco Island. For reference, the rules reviewed were the City’s Nuisance Ordinance (Article 11. Section 18-31), the City’s Beach Ordinance (Article II Section 54-31) and the Florida State Statute Chapter 372.995.

Also, after communicating with Collier County Government and Florida Fish and Wildlife Conservation Commission about the 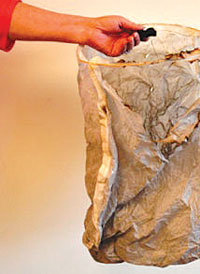 Lantern waste is equivalent to littering according to the City of Marco Island.

concerns of more reports of the releases on the beach, it was concluded that the release of the sky lanterns is equivalent to littering. The lanterns act and look like balloons and are considered to be a balloon under the Florida Statutes. Even though most manufacturers of these lanterns tout “100 percent biodegradable”, there is a period of time, at least several months, which the lantern material would persist in the Gulf of Mexico or on land.

The “biodegradable” label typically equates to less time in a landfill, not that it instantly decomposes. The debris or trash left from the sky lantern when it lands on the Gulf or on land is often ingested by wildlife and does cause harm. There is also concern about the open fire and winds over the Gulf. Under the Beach Ordinance, open fires are prohibited on the beaches. 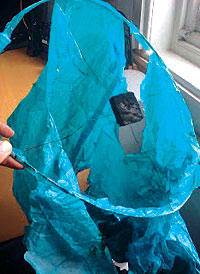 While the lanterns tote “biodegradable,” it takes much longer for them to degrade than one may assume.

a ban on straws and cup lids at businesses adjacent to the beach was proposed. Thousands of plastic straws have been found all over the beach by regular beach walkers as well as during beach clean-ups. The hotels and businesses on Marco Island’s beach stepped up monitoring, clean-up and education, and in four months time, the straws found on the beach have all but disappeared. The City of Marco Island, Collier County and the state of Florida are serious about keeping litter off the beaches, our waterways and the Gulf of Mexico.

Please be aware of this information on the prohibition of sky lanterns, balloons or similar products that are released off the beach and over the Gulf of Mexico. Please educate yourself and visitors of the prohibition. Under the city code, a citation for $100 may be issued for the first offense and up to $500 for subsequent offenses. Let’s keep trash out of the Gulf and off our beaches. Please help to keep our beach beautiful and the Gulf of Mexico healthy.