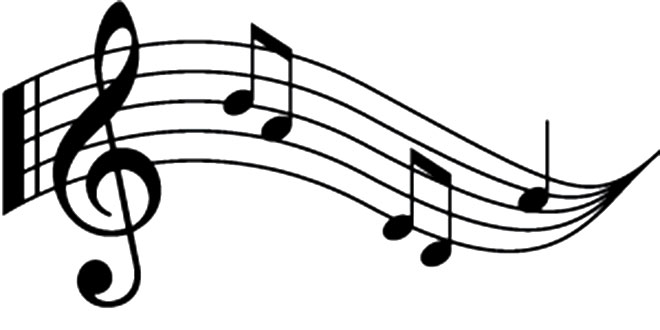 And here they come! Singin’ Broadway, sponsored by Centennial Bank, is a special concert event featuring some of South Florida’s most talented singers performing songs from your favorite Broadway musicals. They will be singing their way into your hearts and you’re sure to be dancing along in your seats.

Carl Back is a seasonal Marco Island resident who is joining ITC for his first production. He is moving from the courtroom stage to the theater, and we are grateful to have him lend his voice to this exciting production.

Michael Bombyk and wife Karen split their time between Marco Island and Minneapolis. Mike played the role of Alphonse Frankenstein in ITC’s 2015 production of Frankenstein, A New Musical. He has sung with the Oratorio Society of Minnesota, the Naples Bach Ensemble, and the Naples Philharmonic Chorus.

Barbara Canton, a Naples resident, has a gone from the stage to the kitchen and back to the stage, providing laughs and a strong presence in ITC’s The Saga of Roaring Gulch.

Christopher Cheng, a Miami resident, will be heading to New York City in the fall to study at the American Musical and Dramatic Arts Conservatory. He has been in performances of In The Heights and Oklahoma.

Judy Daye, a Marco Island resident and island favorite continues to delight and entertain audiences. She plays character roles extremely well, from her roles in Mama Won’t Fly, A Bad Year For Tomatoes and in Arsenic and Old Lace.

Craig Greusel, a Marco resident and island favorite, who continues to bring audiences to their feet with his powerful performances as Don Quixote in Man of La Mancha, Barnum in P.T. Barnum, and Victor Frankenstein in ITC’s Frankenstein: A New Musical.

Christine High, this Marco wife and mom has a clear, beautiful voice that soothes and delights. She graced the stage in ITC’s Frankenstein: An New Musical in both the original stage play and encore concert performance the following year.

Mary Jo O’Reagan, a Naples resident, writes and performs music with her husband throughout the country. She is a frequent singer of the National Anthem at Red Sox games, and we are thrilled to have her gift her talents to ITC theater goers.

Edie Pagoni Sawtelle travels with her husband Steve between Marco and Connecticut. She has had leading roles in numerous shows including Gypsy, Chicago, Grease and Godspell. Edie recaptures the zest and spunk from one of her all time favorite portrayals of Mama Rose.

Mai Puccio, a Naples resident and ITC favorite has appeared in many shows in the Southwest FL theater community. She sashayed her way into people’s hearts in last year’s Saga of Roaring Gulch.

Jared Wagner, a current South Bend, Indiana resident, lived and performed on Marco Island for several years. He has performed in many musicals including lead roles in Hair Spray, Les Miserable’s, Beauty And The Beast, and Music Man. His amazing vocal talent was showcased in ITC’s Frankenstein: A New Musical and last season’s Saga Of Roaring Gulch.

Kate Whitson, a Marco Island resident, flies high in her job in aviation, but soars on the stage. She gave an amazing performance as Elizabeth in ITC’s Frankenstein: A New Musical, and we are thrilled to have her back with us for another show.

Abby Yetter, a Marco Island resident, is an avid performer, having graced the stage in over 45 shows in the last 20 years. She has been a frequent actor on the ITC stage giving excellent performances in shows like Blame It on Beckett. Her vocal talents will be highlighted in this show.

Also showcased in the production are Lucille Gaita and John Davis on piano, the Marianne Lorusso School of Performing Arts Little Tappers, and a special performance by the Backyard Company.

Singin’ Broadway will be performed at the Marco Lutheran Church, 525 N. Collier Blvd., Marco Island. Dates and times for Singin’ Broadway are February 24th and 25th at 7:30 PM and the matinee on Sunday February 26th at 2:30 PM. Tickets are $25 and on sale at Centennial Bank, 615 E. Elkcam Circle, on their website theateronmarco.com, by calling 239-394-0080 or at the door.

Additional information can be found at www.theateronmarco.com or like their page on Facebook at Island Theater Company to stay up on all the latest news.