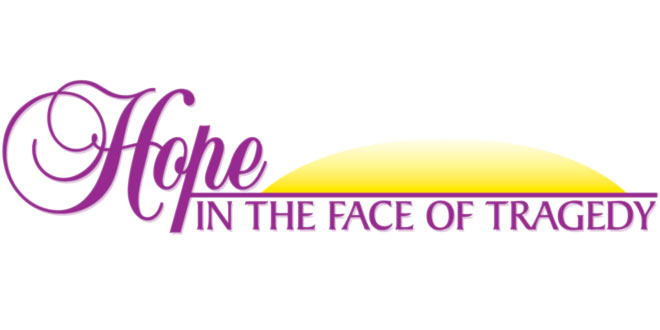 When I was a child, my parents weren’t afraid to send me to school. In fact, they let me and my siblings walk to school and back by ourselves every day. We got to go to summer camp and daycare, without fear of being kidnapped or shot down. Because mass shootings weren’t an issue when I was a kid.

The fact is that I’m still a kid. I’m 21 years old and it’s a sad state of the world that everything has changed so quickly. In 2012, there have been at least six mass shootings in the United States. This includes the Newport, Connecticut shooting on December 14, at Sandy Hook Elementary School. The year of my birth, in 1991, there were three shootings in the U.S. That’s twice as many in just over 20 years – and that’s a very scary thought. Another scary thought, though not the purpose of this piece, is that the majority of United States shootings involve weapons that were owned legally by the shooters.

In elementary school, for me, we did fire drills and tornado drills. I cannot honestly remember ever doing a lockdown drill at that age, because it seemed more likely that Marco Island would get hit by a twister than someone shooting up Tommie Barfield Elementary. And in that time it was, because it was beyond comprehension that someone would attack small children. It’s still beyond comprehension, and I for one cannot understand how this could happen. At that age, my worry was “what’s for dinner,” and “how can I avoid doing homework.” I wanted to read a new Nancy Drew book and play with my dog. I didn’t wonder every morning if I was going to go to school and get hurt. My parents didn’t wonder every morning if this would be the last time they saw me.

In high school, we did lockdown drills only once to twice a year and even then it was with an almost cavalier attitude for the students – it wasn’t a real fear that someone would want to hurt high schoolers. We never thought that a classmate could be so miserable or angry that they’d want to hurt us. We never thought a member of the community would target the school. It was something that happened rarely, and so it didn’t worry us. I could go to the movies without wondering if someone had a gun on them. I could go to school without looking at my classmates or teachers or visitors to the school and wondering if they were going to kill me. As a child, I could walk home from school with my headphones on and not be in fear of being snatched off the street.

And I don’t understand. I don’t understand how the world came to be this way. How massacres became a trend, a thing that happens seven times in one year alone. How anyone could shoot a child. I don’t understand how a kid could attack his classmates, even having been bullied for most of my life. The thought of hurting them never occurred to me. Not once. I don’t understand how someone could walk into a movie theater and murder a bunch of strangers, people who they had never met, never been hurt by. I don’t understand the world we’re living in now, but I fiercely miss those days of innocence and trust in people. I miss the days when parents could send their kids to school and know that they’ll see them again in the afternoon. I miss being able to walk down the street with my niece without wondering if someone is hoping to kidnap her.

Right now, in Connecticut, there are parents who had presents for children who are never going to come home. They’ll never open those presents or sing carols or eat Santa’s cookies. And it’s senseless and tragic and horrific. Because Christmastime is supposed to be about peace on earth and good will towards your fellow man. Not death and tragedy. It’s about love and forgiveness and second chances. It’s about children, hope and joy. So while this world is going crazy, I’d like to take the time to remember that. I’d like to remember the way it was, and hope that it will be that way again. Hope that someday children can play outside and not be abducted, or can go to school and not be murdered. I hope that one day the world will wake up and be good. But until then, remember that it’s Christmas, and try to let it be Christmas all year round. Tell people you love them, help those in need of help and give people hope for the future. Promote peace, love and good will. Hope that senseless acts of violence will become senseless acts of kindness.

Merry Christmas, and be safe.