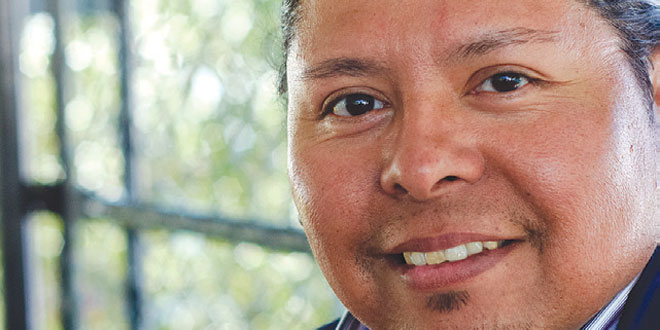 On September 3, Van Samuels from the SeminoleTribe of Florida’s Ah-Tah-Thi-Ki museum will speak at the Marco Island Historical Museum on “Seminole Culture and History: A Native American Perspective.” The Ah-Tah-Thi-Ki museum is located on the Big Cypress Seminole Reservation where Samuels works in the Museum’s Outreach Division as a Community Outreach Specialist.

His work in the Museum field began five years ago as a Tour Guide, but his increased interest in Native American history and culture began at an early age. Born and raised in his native community in the State of Oklahoma, Van is of Choctaw tribal descent.

The combination of his Native American heritage, knowledge from the cultural teachings of his elders and his educational background have become key elements in the formation of his vocation. Additionally, having worked in the tour guide capacity for the Unconquered Seminole Tribe of Florida museum, and having been previously certified by the National Association for Interpretation (NA/) as a Certified 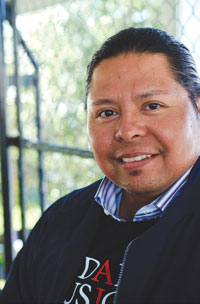 Interpretive Guide (CIG) has proven to be a useful component for the Outreach position he is in today.

Van has a Bachelor of Science degree in Criminal Justice/Paralegal studies from Northeastern State University (NSU) in Tahlequah, Oklahoma and a minor degree in Business. Prior to that he was enrolled in the Oklahoma City University School of Business and the School of Art. He also had the privilege of spending a summer in Washington, D.C. employed as a government intern on Capitol Hill.

His fascination with Native American history is the driving force behind the increased knowledge he continues to gain regarding Native American people in general. He is also an accomplished musician and has performed at numerous venues across the United States.