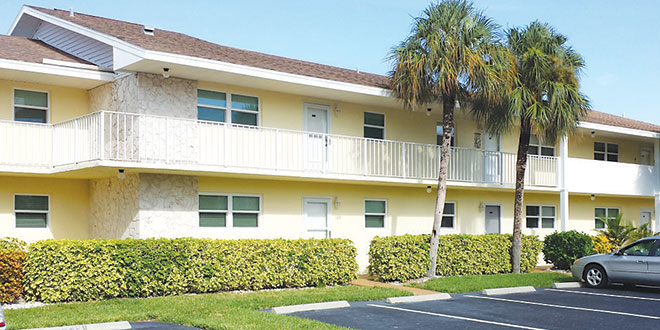 Condos sell year round on Marco Island. Condo sales peak during March, April and May when about 70 condos per month are sold, and are at the lowest during September, October and November when about 35 per month are sold. This is 50% of the peak months’ rate. It takes one to three months after an offer is written and accepted to close on a property, so most offers appear to be made during the seasonal months of January, February and March. However, this year the biggest month for sales so far was June, when 77 condos closed on the island, beating the 71 sales recorded in April. When buyers close on their condos they usually have plans to update. Closing early in the year allows buyers to renovate during the summer months and be ready to enjoy next season.

Last year the three slowest months for closings were September, October and November. Therefore June, July and August were the slowest months for writing new contracts. If you are a seller, depending on your circumstances, you may want to list your condo in time to receive offers during the busy visitor season. If you are a buyer, and want to have a place for next season, perhaps the slower months of summer may be appropriate for you to make an offer.

According to Chamber of Commerce statistics January, February and March have 140% more visitors, mail and website inquiries when compared to the months of June, July and August. Simply

put, there is more interest in the island in season than at any other time of year.

According to Marco Island’s MLS data, the average number of days it took to sell a condo on Marco Island in the first half of 2015 is 167. That is down 13% from the same time last year. Some condos take a long time to sell. There are two condos on the island that have been for sale since 2008. Two have been for sale since 2011, 4 from 2012, 10 from 2013 and 46 from 2014. 77% of all the condos for sale on the island today were listed in 2015. Too high a list price, when compared to others available, is typically the main reason property does not sell quickly. Additionally, many sellers rent their property making it difficult for buyers to see the property when they are on the island. Renting a property buys time for the seller, and in a rising market works to the seller’s advantage if there is no need to sell right away.