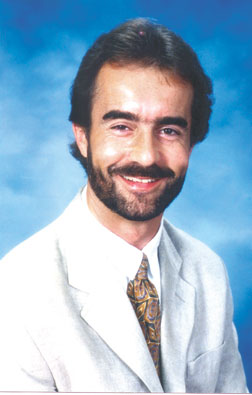 The Jewish Congregation of Marco Island opens the18th consecutive season of the Saul I. Stern Cultural Series, on Sunday, January 22, 2012, at 7:30 PM. The series has been named by the Congregation’s Board of Directors for one of its Congregants, Saul Stern, the man who brought outstanding events to the series, for the benefit of the entire Collier County community. Saul Stern passed away in March of 2010. The series continues to honor his work.

The opening speaker, Dr. Bernd Wollschlaeger, relates his amazing story. Born the son of a high official of the Nazi regime—–he speaks of his revulsion by the treatment of German Jews and his inability to tolerate the anti-Semitism practiced by his father. Dr. Wollschlaeger graduated from Friederich-Alexander University Medical School in Erlangen, Nuremberg, severed relations with his family, and immigrated to Israel. He enlisted

in the Israeli Defense Forces as a Medical Officer and continued his medical training. He converted to Judaism. He and his family are devout in their practice of their faith.

Dr. Wollschlaeger has described his journey in a book, “A German Life: Against All Odds Change is Possible” in which he tells of his struggle growing up in Germany. Autographed copies of Dr. Wollschlaeger’s book will be available for purchase at the event. He will release another book in the spring of 2012, “Stauffenberg: My Life in the Shadow of a Hero.”