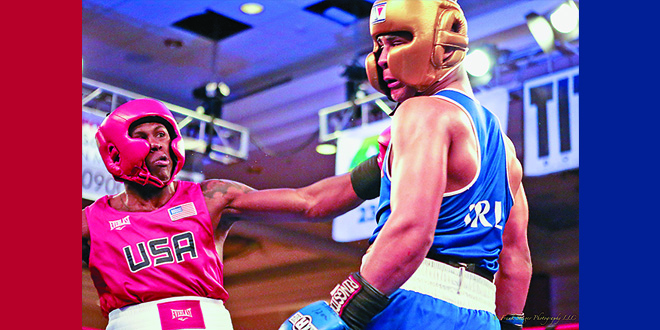 Boxing made its rounds back to the island in November thanks to the Marco Island Boxing Club. This year, not only did the club host teams from New Jersey and Ireland, it also featured local boxers. There were eleven bouts in all, starting out with the youngest local competitors. Although the team from Ireland led the evening in wins, Victor Padilla won boxer 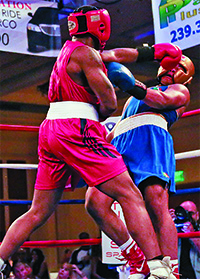 of the night for winning against Ireland Senior National champion Sean McConnell. The Frank Gervin Memorial Belt went to Team Ireland, at least for the time being. The belt is in honor of Gervin, who spent his life dedicated to coaching the youth of Ireland. He passed away in 2015, losing his battle to cancer.

The Marco Island Boxing Club is a non-profit organization dedicated to enhancing the lives of youth by providing exercise, character development, 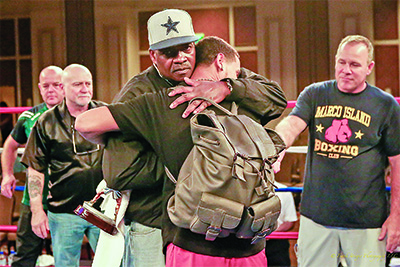 self-discipline, self-confidence, structure, work ethic and friendships, and to achieve competitive excellence through boxing. All proceeds go directly into the program, as coaches are 100% volunteer. The Marco Island Boxing Club does not charge kids membership fees and relies solely on sponsors and donations.