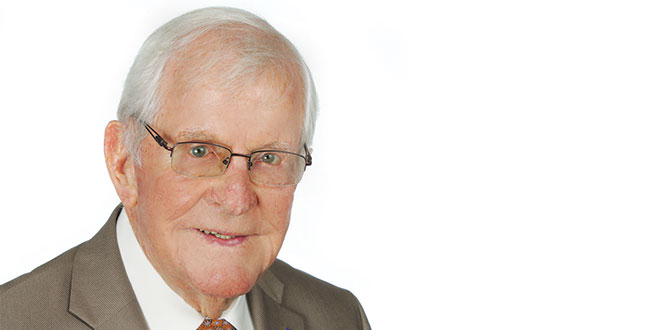 Dick was a pillar of the community on Marco 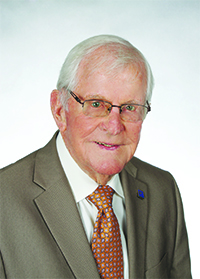 Island and in the whole of Collier County as well. He served on numerous organizations and boards and contributed greatly everywhere he served. The new award will honor individuals who meet criteria of service to both their community and the Realtor® organization.

Mike O’Rourke, 2017 Marco Island Area Association of Realtors® president said, “The award is a very fitting tribute to Dick for all he has contributed and the example he left for all of us, as well as an honor for the recipient.” Said Gerry Rosenblum, Marco Island broker-associate and long-time colleague of Dick, “There aren’t enough superlatives to describe what Dick did for the community.” Shirley English, CEO, said Dick was always an optimist and a pleasure to work with. “His vast knowledge was invaluable.”