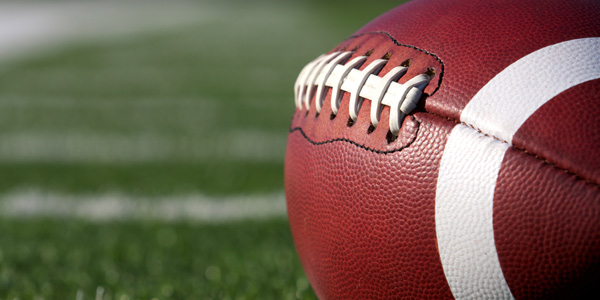 Thanks to the support of the Marco Island Optimist flag football program, 45 participants took part in the nationwide NFL Punt, Pass & Kick (PPK) competition hosted by the City of Marco Island Parks and Recreation Department recently at Mackle Park. Established in 1961, the PPK program is the oldest of all the NFL youth football programs. This program attracts more than four million participants nationwide each year. This was the City’s twelfth year of hosting the competition.

The competition is broken into five age divisions, with boys and girls competing separately. Each participant punts, kicks and throws a football into an open field. Points are given for distance and accuracy for each portion of the competition and then combined to reach an overall score. The program is free to anyone who participates.

Winners of the Marco Island PPK were 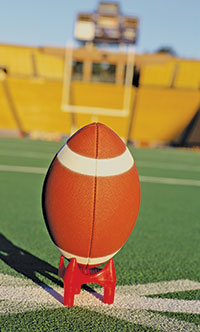 to compete for a chance to advance to the “Team Championships” in December at the Sectional Championships, originally scheduled for October 5th at the Miami Dolphins practice facility in Dania. However, the sectional was postponed due to Hurricane Matthew, and no new date has been set.

Winners of the Marco Island competition:

The Parks and Recreation Department thanks all of the young athletes who participated this year and gives a special thanks to the Marco Island Senior Softball League, who participated as the “field crew” spotting and measuring each event.