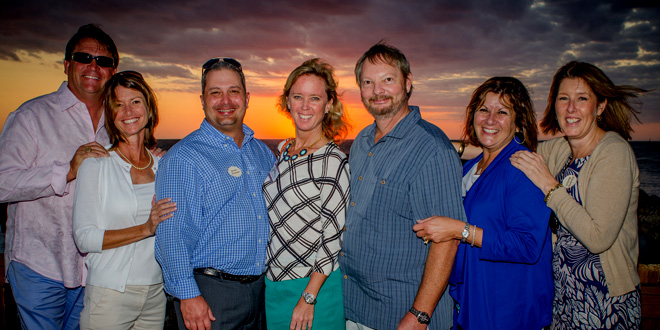 Over 200 people cruised to Keewaydin Island to attend the Magic Under the Mangroves™ Patron Party celebration on February 10, at the private Keewaydin Club.

This year’s Cuban-inspired party is the precursor to the March 7, “Magic” main event, raising funds for the Conservancy of Southwest Florida to protect the water, land and wildlife in the region.

The March 7, 2013 Magic Under the Mangroves™ fundraiser is already sold out. The event is recognized as one of the top fundraisers in the area. In 2012, the event raised over $700,000. To learn more about the Conservancy of Southwest Florida visit www.conservancy.org.