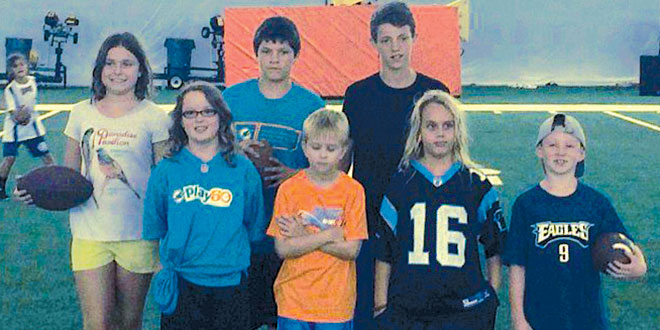 Cody Webb won the Punt, Pass and Kick (PPK) competition for the 14-15 age group earlier this year. The annual PPK event is hosted by the Marco Island Parks and Recreation Department, winners were: 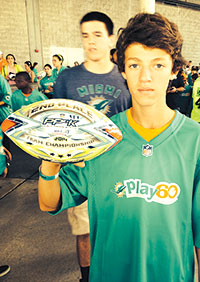 group at the local level, as were the other winners in their age group. Cody was awarded a trophy football for his participation at the Miami Dolphins Team Championship. After the competition, all of the PP&K kids got to have a full NFL experience, they were allowed to run onto the field from the tunnel in front of the players, be on the sidelines for the first half of the game and were feed a kid friendly lunch. Each competitor was also given an official NFL Nike Dolphins PP&K game jersey and 2 tickets to the game down in the lower seating area.