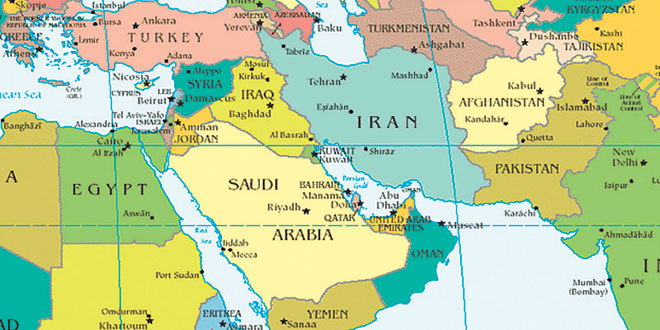 It is getting increasingly difficult to focus on events taking place around the world. It seems like a new story pops up every day in a different part of our troubled globe. Today things are much different from the “good old days” when the world was neatly divided up by the two super powers: USA and the Soviet Union. Whenever trouble started anywhere around the world, one of the two super powers reacted depending on whose sphere of influence covered the country where trouble had started. Things were neatly patched up after harsh words were exchanged, threats were made and retracted and life went on as usual.

It is a new world now… Things have changed drastically and it is very hard to keep our focus and attention on one event or one country at a time. In light of the above statements, I wanted to update our readers on what is going on in key areas of the world where news is being made.

Towards the end of last week, North Korea’s pudgy little dictator, sensing problems within his own country, decided to threaten South Korea and America with a nuclear attack. While on the surface these threats were dismissed, down deep in Washington and at the Pentagon they were taken seriously. The Defense Department took precautions 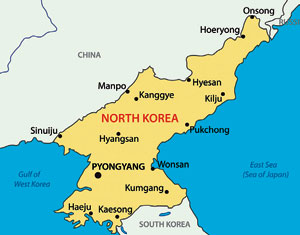 and sent stealth bombers to South Korea for the first time ever as well as shoring up our missile defenses in the Pacific. In response, Kim escalated the level of threats and declared that North Korea was now in a state of war with her neighbor South Korea and the USA. Where this may lead us and where this may end is anybody’s guess. If we were to judge the situation with the events of the past, financial and food aid will flow into North Korea from China and the West to pacify the angry dictator and his military cronies who actually pull his puppet strings.

We can simplify the North Korean formula as follows:

The only difference today may be the fact that the young dictator for life may have backed himself into a corner by his belligerence and may be at a point of no return. He may have to do something to save face. We shall see.

Civil war continues to wreck this Arab nation with no end in sight. What started as an anti-government action against the tyranny of the Assad family attracted the terror cells of Al Qaida, members of the Muslim Brotherhood and others to 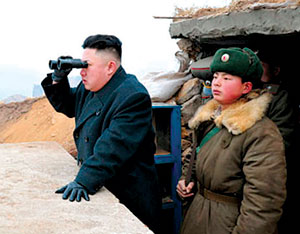 the area. No one can guarantee who will be in charge of Syria after the regime falls.  This prospect elongates the eventual fall of the regime as Western countries (including the U.S.) correctly debate whom to help. A government in exile was formed in Turkey but the Texas educated leader of this group had to resign because they could not win the trust of the anti-government fighters. Weapons are flowing from Iran, North Korea, Russia and others into the hands of the various groups fighting against government troops. The world will be a more dangerous place should Syria’s arsenal of chemical weapons fall into unpredictable hands. Syria possesses missiles with chemical-tipped warheads and artillery shells, and if Hezbollah or Al-Qaida gets control of any of these weapons, they will surely threaten the Israelis as well as others in the area.

Thousands have already been killed, millions displaced, causing refugee problems in neighboring Turkey, Jordan, Lebanon and Iraq and pressuring the governments of those countries. One can’t predict with certainty what Syria will look like after this civil war and who will be in charge. What happens in Syria at the end will more than likely affect the geo-political future of the area. Russians are supporting the regime in order to save and protect their massive port facilities in Tartus which serves 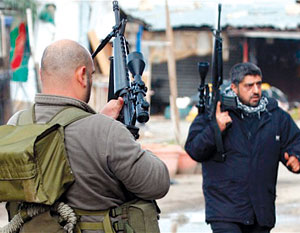 as a base for their Mediterranean fleet.

Iran and the US have had a problematic relationship since the CIA helped install the regime of Shah Reza Pahlavi back in the 1960’s. During 1979 Iran took control of the American Embassy and held our diplomatic team hostage for over a year. President Carter’s inaction emboldened the Iranian mullahs and Iran ended up as an ultra-conservative, anti-American Islamic Republic with vast natural resources. Iran has been working diligently and tirelessly over the last few years to create a nuclear weapon and most recently tested a trigger device. Israeli Prime Minister Benjamin Netanyahu constantly reminds the world of the red line he drew during a speech to the United Nation in New York last year. A recent development which got my interest was Mr. Netanyahu’s unexpected and sudden offer of apology and offer of reparations for the families of the dead to the Turkish Prime Minister Tayyip Erdogan for the killing of nine Turkish citizens when they attempted to break the Israeli blockade of Gaza on board 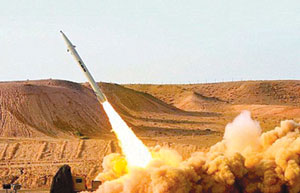 vessel “Mavi Marmara.” It is widely speculated in Turkey that Mr. Netanyahu did this under pressure from Mr. Obama who visited the area recently. Many in Turkey and the countries around the area saw this as a precursor to a drastic Israeli action to stop the Iranian nuclear weapons program. Reliable sources have been speculating that Mr. Obama must have convinced Mr. Netanyahu that it was in the best interest of the Israelis to be at peace with the Turks since they may have to use Turkish air space to get to Iran.

A most recent and significant development is the presence of Iranian Naval ships in the Atlantic. Iran’s 24th fleet which includes helicopter carrier Khark and destroyer Sabalan docked at the Chinese port of Zhanjiang in March.

Iran will remain a problem for the West for as long as the regime of the mullahs continues to rule this country of 76 million people.

Chaos around the world continues. Dominoes fall; new dominoes are set up It is a worldwide chess match with diverse players. We continue to experience a lack of real world leadership. In the space allowed, we were able to look at three most active areas. There are many, many more areas where unrest, civil war and terrorist activity prevail. As usual, it is always left to the reader to “connect the dots.”